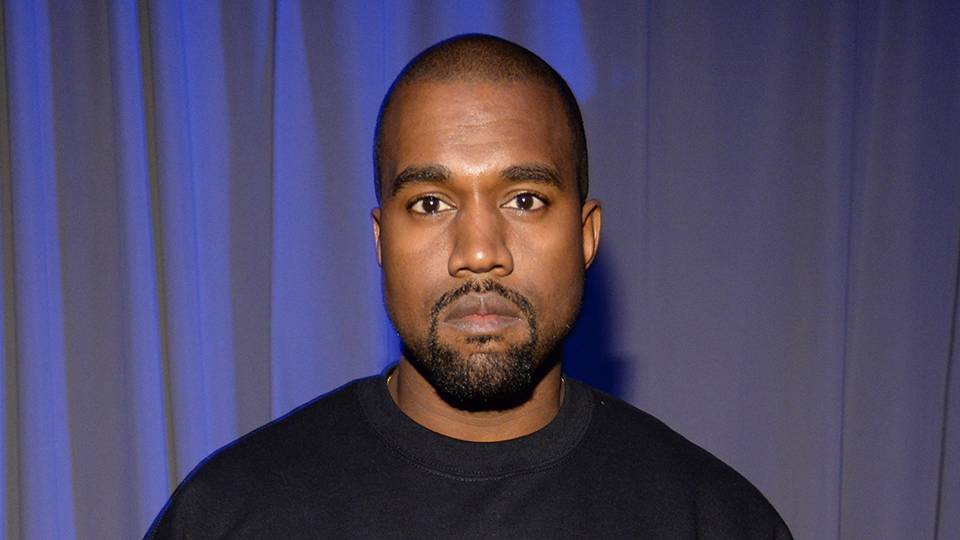 In case anyone still cares—and at this point that’s kind of a big if—Kanye West has graced the world with the name of his upcoming album, and it’s The Life of Pablo.

The Bill Cosby supporter tweeted a handwritten song lineup for the album with the caption, “Final track list for The Life Of Pablo.”

As for the meaning, some people think it references infamous drug dealer Pablo Escobar, but it’s more likely West is referring to Pablo Picasso, given the fact his new track “No More Parties in L.A.” includes the lyric “I feel like Pablo when I’m working on my shoes.”

Plus, Kanye compared himself to the iconic artist last year while talking at Oxford University.

“My goal, if I was going to do art, fine art, would have been to become Picasso or greater,” he said. “That always sounds so funny to people, comparing yourself to someone who has done so much, and that’s a mentality that suppresses humanity.”

This is the fifth time Kanye has baited us on Twitter about the best album of all time‘s name, starting with with So Help Me God, followed by Swish, Waves, and T.L.O.P. He’s also engaged in other productive activities like berating fellow rapper Wiz Khalifa, slut-shaming ex Amber Rose, trolling Rolling Stone, casting 1,200 extras to help him debut his album at a sold-out show at Madison Square Garden during New York Fashion Week, and publicly proclaiming “BILL COSBY INNOCENT !!!!!!!!!!

It should be noted that aspiring rapper and Kanye superfan Dante Holley, 20, predicted the title on Twitter yesterday, but it remains to be seen if he’ll collect the Yeezys Kanye promised.

@kanyewest @studio the life of Pablo