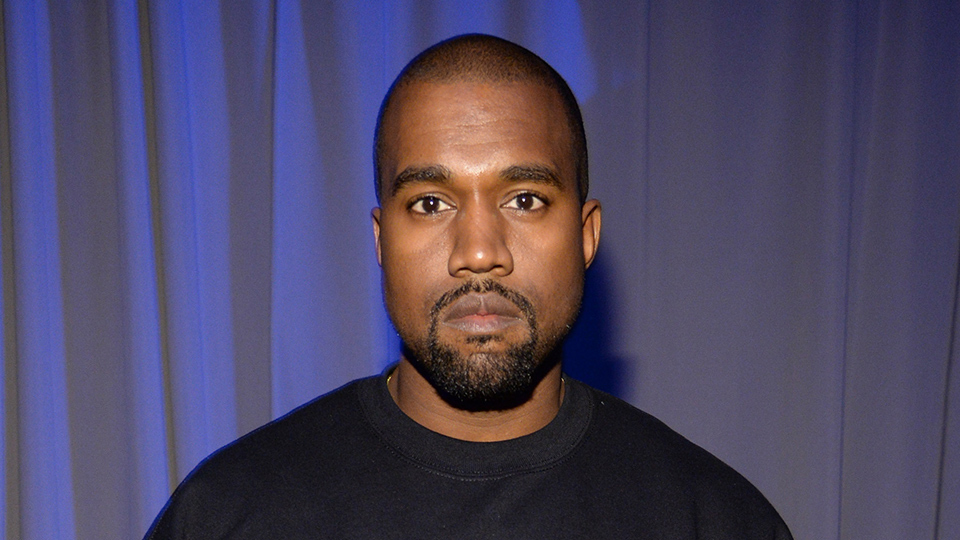 Kanye West is still reveling in his wife’s very public take down of Taylor Swift. In case you’re one of the handful of people on the planet who missed the saga, Kim leaked video footage of Tay’s phone call with the rapper prior to the release of “Famous,” which shows the pop star granting approval for the controversial lyric, “I feel like me and Taylor might still have sex / Why? I made that bitch famous.” You remember, the same song she previously denied approving.

MORE: 50 of the Most Naked Celebrity Instagrams of All Time

So yes, it’s been headline news in Hollywood for a week (but, to be honest, it feels so much longer), and last night Kanye decided to throw another punch while taking the stage at Drake’s “Summer Sixteen” tour stop in Chicago. “All I gotta say is, I am so glad my wife has Snapchat. Because now y’all can know the truth and can’t nobody talk shit about Ye no more,” Kanye said while jumping and dancing around the stage excitedly. Drake looked pretty amused by the whole spectacle, and the crowd, predictably, loved it. Watch a video of the whole thing unfold below:

To finally lay these rumors to rest #kanyepic.twitter.com/RaZEkYbatB