A good, old-fashioned Kanye West rant is like dinner at a three-star Michelin restaurant or reading Ulysses: awe-inspiring, complex, and sometimes a bit difficult to fully comprehend. We don’t get them quite as frequently as we used to—his VMAs speech this year was considerably more tame and less insane than his VMA speeches of years past—but TMZ just caught him in rare form leaving NYC’s Mercer Hotel.

First off, West addressed the report that Ray J—Kim Kardashian‘s ex—was angry that he got a shout-out when West had the floor at the VMAs over the weekend. “We’re all in the same bed,” West said, referring to his “Famous” video. “I don’t understand why people would get mad.” Completely out of touch, or coyly playing dumb? You decide. 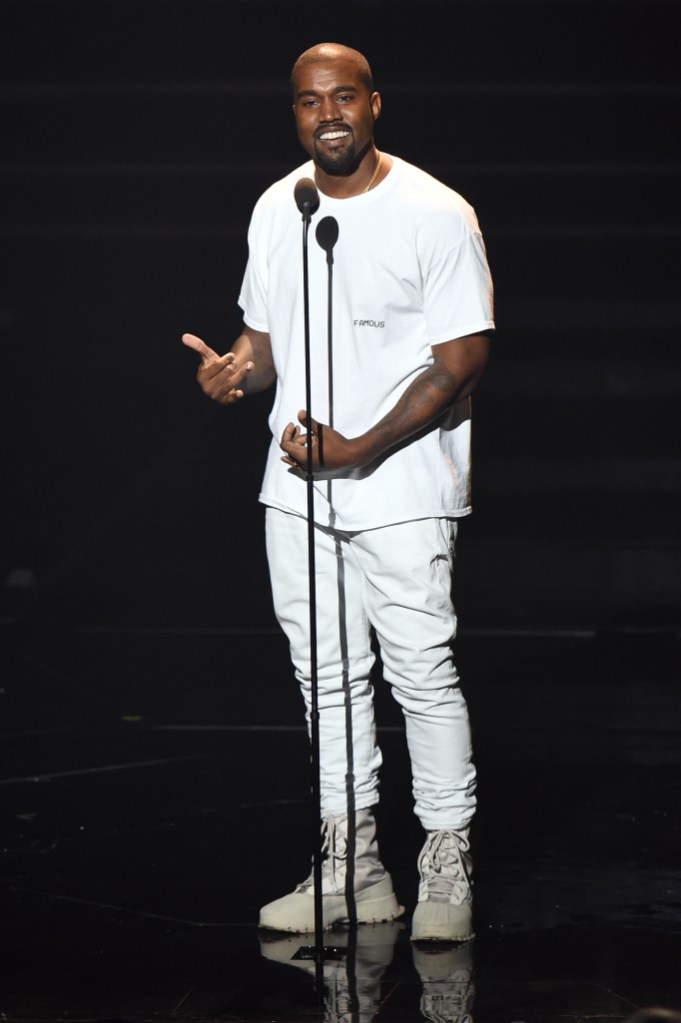 Next, West was asked if there was anything he wanted to say at the VMAs but couldn’t. He pondered for a moment, flashed a smile, and unleashed a classic Kanye tirade. “Just love each other,” he said. “That’s the whole point I wanted to make—just that we need to love each other, have a good time, appreciate our time in life, and do everything we can to have the best time possible.” That is, in fact, not what he said at the VMAs, but—OK, K.

Perhaps most puzzlingly, he added that he thinks school uniforms are the answer to many of the world’s problems, and that he personally wants to “do” them, whatever that means. “I wanna do school uniforms in Chicago also—for all of the city of Chicago—just as a starting point for eventually ending classism and bullying worldwide,” he added. “So, there was a couple things I wanted to say!”

Indeed. Mic down, Kanye, as usual. Thanks for brightening our Wednesday. No, really: Thank you. 😂