As the latest antic in his ongoing attempt to alienate pretty much everyone, Kanye West has managed to piss off two groups that otherwise tend to portray themselves as little more than noble and beyond critique: police officers and soldiers in combat. In a recent radio interview with Saturday Night Online, Yeezy had the audacity to compare himself to the public defenders. 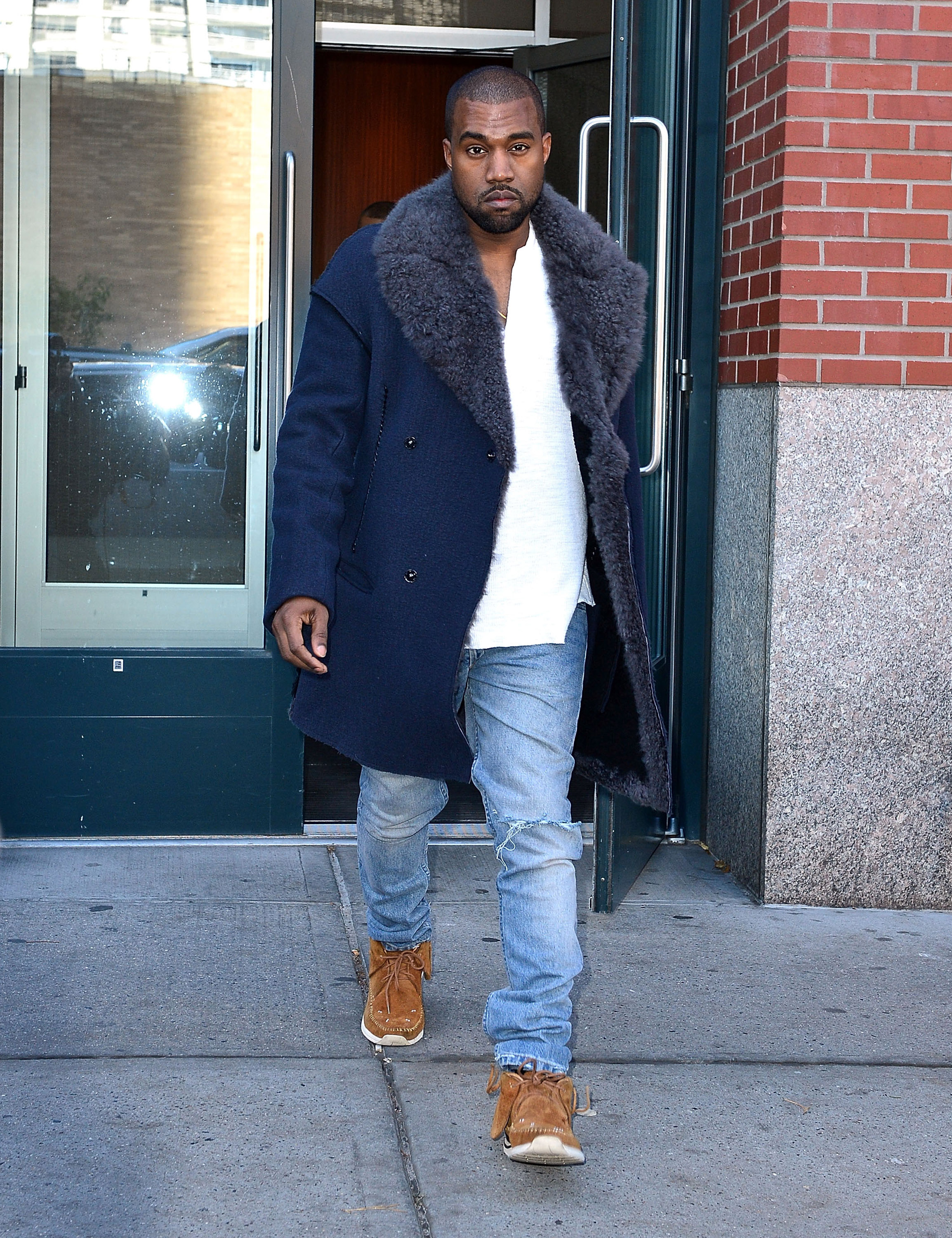 “I’m just giving of my body on the stage and putting my life at risk, literally,” West said in an interview. “And I think about it. I think about my family and I’m like, wow, this is like being a police officer or something, in war or something.”

Well, his comments didn’t go unnoticed. Police Chief David Oliver, who commands the Brimfield, Ohio police department, wrote a full letter in response to Kanye in which he points out why West’s logic is incredibly flawed. Here’s a highlight:

Your line of thinking is part of the problem in the world today….which include entertainers thinking they are something more than just entertainers. I know it is supply and demand and the demand for your services is high. I get economics. What I do not get is you EVER comparing what you do for a living to our heroic military members, who are always in harm’s way… and my brother and sister police officers who have to go to work carrying weapons and wearing a bullet-proof vest to protect themselves.

Head over to the Independent Journal Review to read the rest of Chief Oliver’s spot-on response to Kanye’s statements.