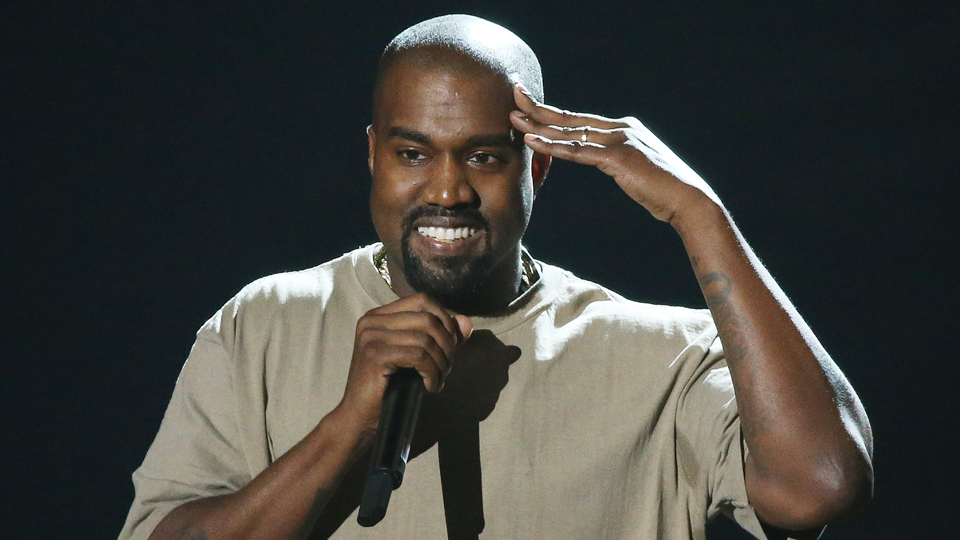 Yesterday, when Kanye West tweeted that a new pop-up store featuring The Life of Pablo merch was opening in New York today and throughout the weekend, we predict there would be mayhem—and mayhem there is.

Even before the doors opened (at 83 Wooster St. in Manhattan’s SoHo neighborhood, in case you’re local), a huge line snaked all the way down the street hours in advance. Some reports say hardcore fans were lining up 24-hours in advance and that when the doors finally did open—the doors themselves were branded with THOP FYI—the overly-excited crowd tried to rush through.

Inside, Yeezy obsessives are able to shop tons of TLOP-branded products, including a $200 denim jacket with the album’s song names scrawled across it and a Robert Kardashian memorial shirt ($400!) that Kanye wore on “Saturday Night Live.”

The pop-up will be open from 12 p.m. until 8 p.m. over the weekend, but in case you don’t live in New York—or you know, lining up all Sunday to buy Kanye merchandise is your idea of a nightmare—keep scrolling to let social media provide you a peek inside the temporary store.

#hypebeastlive: a look at the merchandise available for purchase inside of the PABLO pop-up shop. pic.twitter.com/OxJiGSesyW

Kanye’s store features a jacket based on the TLOP notepad, the Donda/Kardashian shirt, more https://t.co/4xrWoD3gFLpic.twitter.com/55i3iqCATy