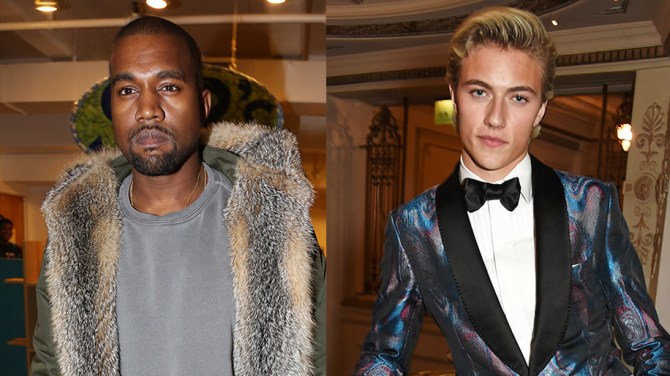 It seems like all of those hard-earned months of reinventing Kim have paid off for Kanye (or at least having her social media power behind him), because ladies and gentlemen, Yeezus has just been named GQ’s Most Stylish Man once more.

Yeezy, 38, narrowly beat 17-year-old supermodel Lucky Blue Smith, with nearly 54 percent of votes. But Smith, who has his own cult following of model-obsessed teens and tweens (and can you blame them? His bone structure is bananas!) got a little over 46 percent.

Of course, it doesn’t hurt to have your wife (who just happens to be Kim Kardashian and have more than 38 million followers on Twitter) plead your case. Even Kris, Khloe, and Kourtney did their familial due diligence and called on their respective social media empires for support. 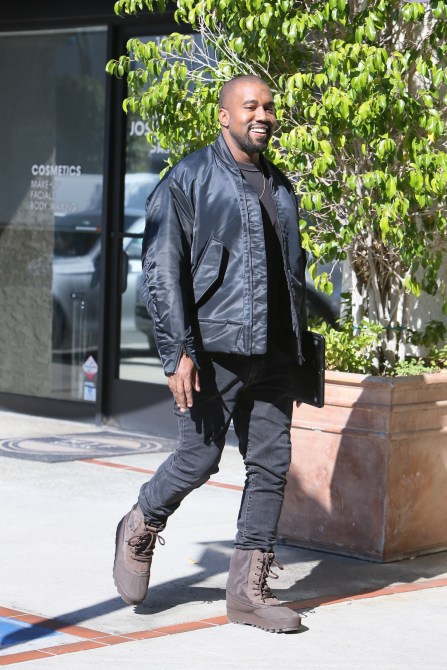 A casual look in all black (Photo: WENN)

We’re not above lusting after his insanely-hyped Yeezy Boosts, but in terms of Kanye’s actual style, it’s sort of a mixed victory for us. True, his two collections have created near riots at New York Fashion Week and he’s brilliantly blurred the line between pop culture and fashion, but his designs also kind of remind us of overpriced Hunger Games knockoffs.

And while he’s been known to clean up in a tux here and there, Yeezy’s day-to-day look veers much more towards athleisure with casual hoodies in neutral colors. But it comes down to the fundamental question of style, which, at the end of the day, is a deeply personal choice. And the people have spoken—er, voted. 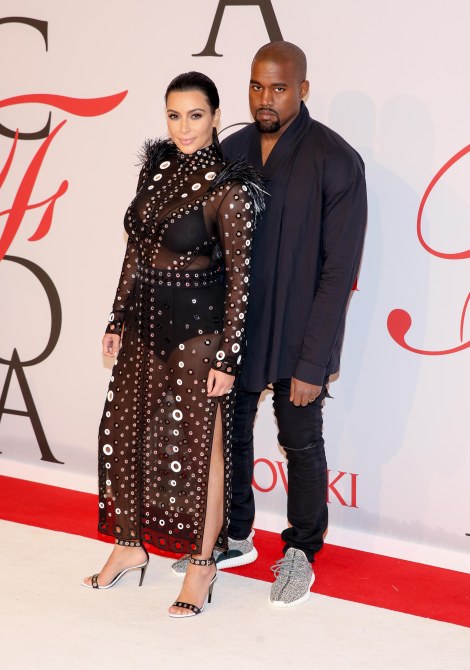 Kanye not only beat out LBS, but also the supremely dapper Tom Ford, Kit Harington, David Beckham, and Daniel Craig.

In any case, congrats to Kanye and hey, LBS? We’ve got a good feeling about 2016.