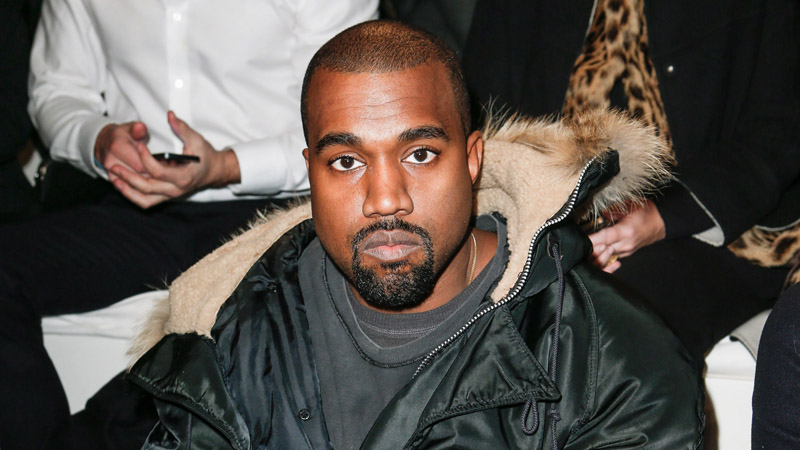 We’ve been fans of the “Kanye Doing Things” Instagram account for some time, thanks to its frank observations about, well, things Kanye does. Some are real—an actual shot of West on a roller coaster is accompanied by the caption “Kanye enjoying himself at Six Flags Great Adventure”—and others get a little more creative, but none are as utterly breathtaking as new Insta videos making the rounds that show Kanye West dancing.

The rapper treated folks in Paris over the weekend to some nifty, if jerky, dance moves, which were captured on video, then—because it’s 2015—set to various songs, including cheesy early-Aughts bangers like Jagged Edge’s “Where the Party At,” N’Sync’s “It’s Gonna Be Me,” and Diddy’s “All About the Benjamins.” They live at a new account called Dancing Kanye that we hope with ever fiber of our being gets updated 100 times a day.

If that’s not enough, it seems another spoofer over at Seinfeld2000 also took the dancing footage and—perhaps most appropriately—set them to the equally jerky theme to “Seinfeld. “

Do yourself a favor and watch them, stat.