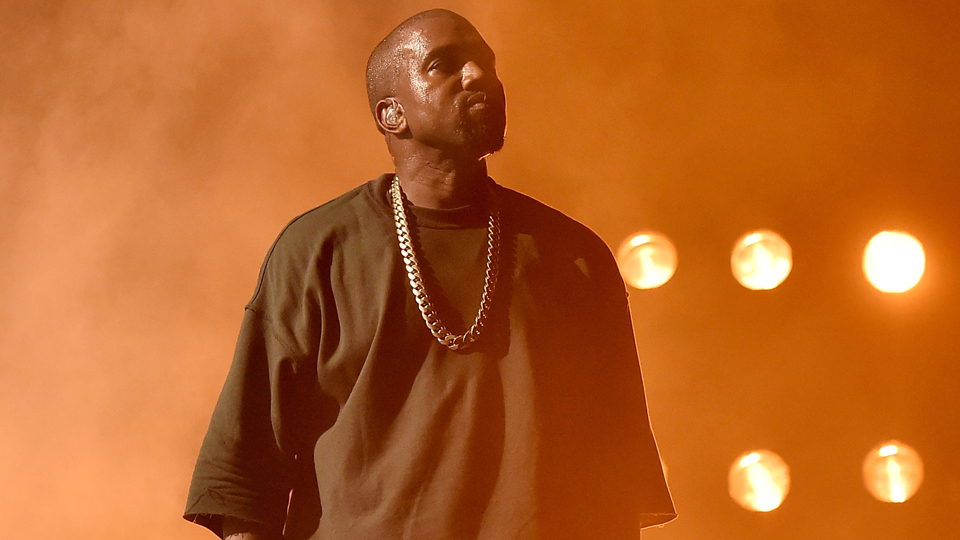 Kanye West’s batshit-crazy Twitter feed is the gift that just keep on giving, but today we’re talking about his tweets for an entirely different reason: The Life of Pablo maestro just announced a collaboration with Lil Wayne and 2 Chainz. According to a tweet shared by the self-proclaimed closest thing to Einstein this morning, the “new project” will drop on Friday.

The announcement was also accompanied by a close-up photo of 2 Chainz’s face transformed with what looks like Wayne’s tattoos and piercings—artwork that looks very much like an album cover.

West and 2 Chainz have teamed up before on tracks like “Birthday Song” and “Mercy,” and the rapper also collaborated with Lil Wayne for “Barry Bonds” and “See You in My Nightmares.”

Kanye’s clearly striking while the iron’s hot—his ridiculously hyped (or overhyped, depending who you ask) TLOP debuted two weeks ago on Tidal and managed to single-handedly double the amount of subscriptions to the streaming service.

Knowing Kanye, it’s pretty much a guarantee that information about the new collab will crop up on Twitter before Friday, so stay tuned.