In a recent interview with David Letterman on My Next Guest Needs No Introduction with David Letterman, Kanye West opened up about struggling with bipolar disorder and how the experience has affected him. West, especially recently, has been very open about his mental health issues. He is one of the many celebrities leading the movement to make mental health a more acceptable, open dialogue. Two years ago, West was diagnosed with bipolar disorder and since then, he’s been making music and making strides in taking care of himself and his family, both physically and mentally. While talking with Letterman, West got candid, explaining what happens when he doesn’t take medication for the disorder.

“If you don’t take medication every day to keep you at a certain state, you have a potential to ramp up and it can take you to a point where you can even end up in the hospital,” West said, according to Entertainment Tonight. “And you start acting erratic, as TMZ would put it.”

He said the lack of medication basically causes him to “ramp up.” “When you ramp up, it expresses your personality more. You can become almost more adolescent in your expression,” he said. “This is my specific experience that I’ve had over the past two years, because I’ve only been diagnosed for two years now.” 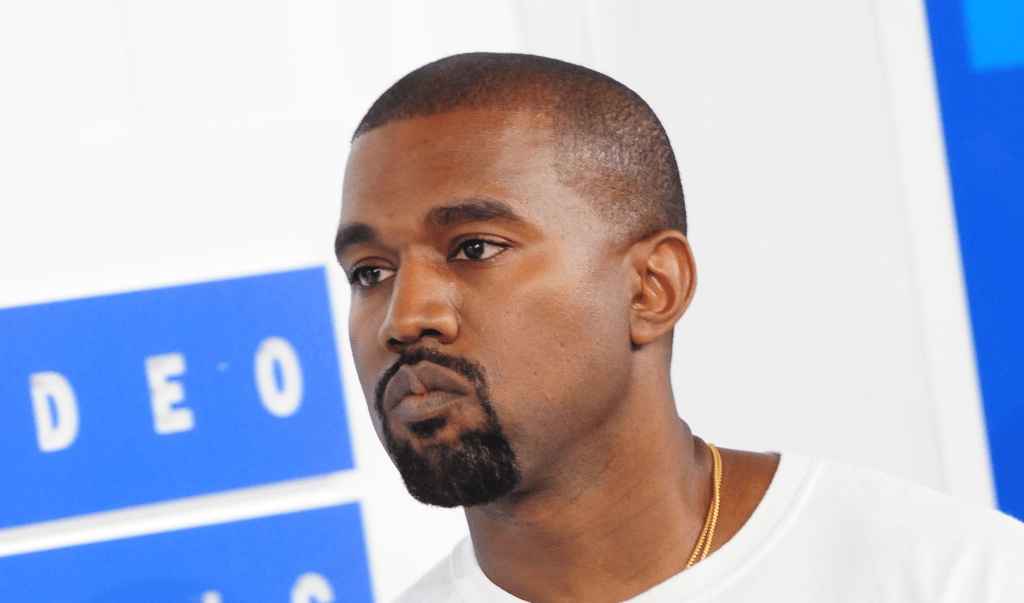 The “I Love It” rapper went into some intense details about what it’s like when these “episodes” land him in the hospital. He gets paranoid, he said, and starts to second-guess who people are. Everything to him is a “conspiracy.” He said that at one point, he started to think the government was putting chips in his head, that he was being recorded.

“You have this moment [where] you feel everyone wants to kill you. You pretty much don’t trust anyone,” he said. Because of these experiences, West also added that he thinks it’s important for hospitals to reevaluate how they handle patients with chemical imbalances.

“They have this moment where they put you—they handcuff you, they drug you, they put you on the bed, and they separate you from everyone you know,” West said. “That’s something that I am so happy that I experienced myself so I can start by changing that moment. When you are in that state, you have to have someone you trust. It is cruel and primitive to do that.”

Above all else, West is hopeful that his honesty about his own mental health experiences will encourage other people to recognize and discuss their own challenges. He also wants fans to acknowledge that oftentimes a part of genius comes from madness, so it’s possible many of our other favorite artists and creators are struggling with mental health issues as well.

“That’s just the reality. If you want these crazy ideas and these crazy stages, this crazy music and this crazy way of thinking, there’s a chance it might come from a crazy person,” he said.