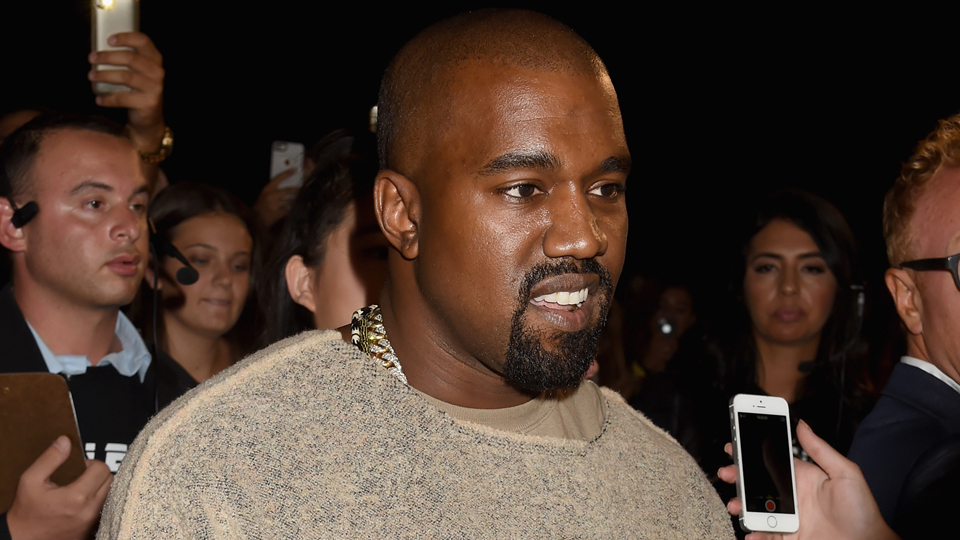 It’s hard to feel a sense of genuine shock at anything celebrities do online anymore—the factory-like repetition with which we’re subjected to the same handful of stars trying to get the same handful of headlines is numbing to be sure, but it’s also usually fairly harmless if you’re an adult capable of thinking critically. Still, every now and then, something happens and you’re mildly disgusted, both by the content of the message and by the fact that these celebrities think it’s their place to weigh in on things they so obviously know nothing about. The most recent example: Kanye West‘s startling Twitter proclamation that “BILL COSBY INNOCENT !!!!!!!!!!”

Yeezy—who appears to be in the throes of a manic, headline-baiting Twitter meltdown during the last few weeks—dispatched the small tweet with the big message to his 18.4 million followers, but that number might go down after this stunt.

@kanyewest Kanye please don't do this

@kanyewest for fuck's sake, standing up for a serial rapist is not some cool "Ye so crazy!" shit. Get your shit together.

And that’s just the beginning. It’s already been retweeted thousands upon thousands of times, and Kanye hasn’t taken it down yet. For a man who’s clearly the mastermind of a family that’s made up of mostly very public women, it’s pretty alarming his wife, four sisters-in-laws or mother-in-law didn’t make him delete that tweet as quickly as it went up.

In case you’ve forgotten, Cosby is in the middle of a very public sexual assault investigation, as more than 60 women have come forward with tales of drugging and abuse. Not many famous people—male or female—have supported the actor and comedian. Kanye’s antics are straight-up ignorant, not “disruptive,” maverick, or thought-provoking.

@kanyewest you have a daughter. be better.

You are a disgrace, @kanyewest. pic.twitter.com/MSmCQjZagf

We’ll keep you updated on whether West explains the tweet, but in the meantime, let us know what you think: Is it time for Kanye to STFU and delete his Twitter account once and for all?