Oh boy. A lot is happening in the world of Vogue. After plenty of rumors suggesting it would happen, Lena Dunham was announced as the fashion magazine’s latest cover star—and she’s probably not the only questionably stylish celebrity we’ll see fronting the book soon. Kanye West and Anna Wintour had an intensely long lunch at the Beverly Hills Hotel’s Polo Lounge, according to Page Six.

And by “intense,” we mean that Kanye drove most of the chat. “They were in a corner booth, very intense. He was talking nonstop. She did not get a word in edgewise,” the source tells Page Six. And we have one probably spot-on guess as to what they were talking about: the long-rumored possibility of getting Kim Kardashian on the cover of Vogue.

Let’s just put it out there: Vogue is definitely looking to nab new, more modern readers, as evidenced by its celebrity cover stars (and rumored cover stars.) Ten years ago, Vogue would never have dreamed of featuring a Kardashian—or even a Lena Dunham or a Miley Cyrus, for that matter—and now, it’s become the status quo. At its inception, the magazine featured exclusively models on the cover, and its goal was to deliver high-fashion news and trends to a mass audience.

We absolutely understand the economic need to reach a younger, celebrity-obsessed audience, but we won’t lie: if we see Kim Kardashian on the cover, we do think the high-fashion fans the magazine does have will be none too pleased.

What do you think of possibly seeing Kim Kardashian on the cover of Vogue? Sound off below! 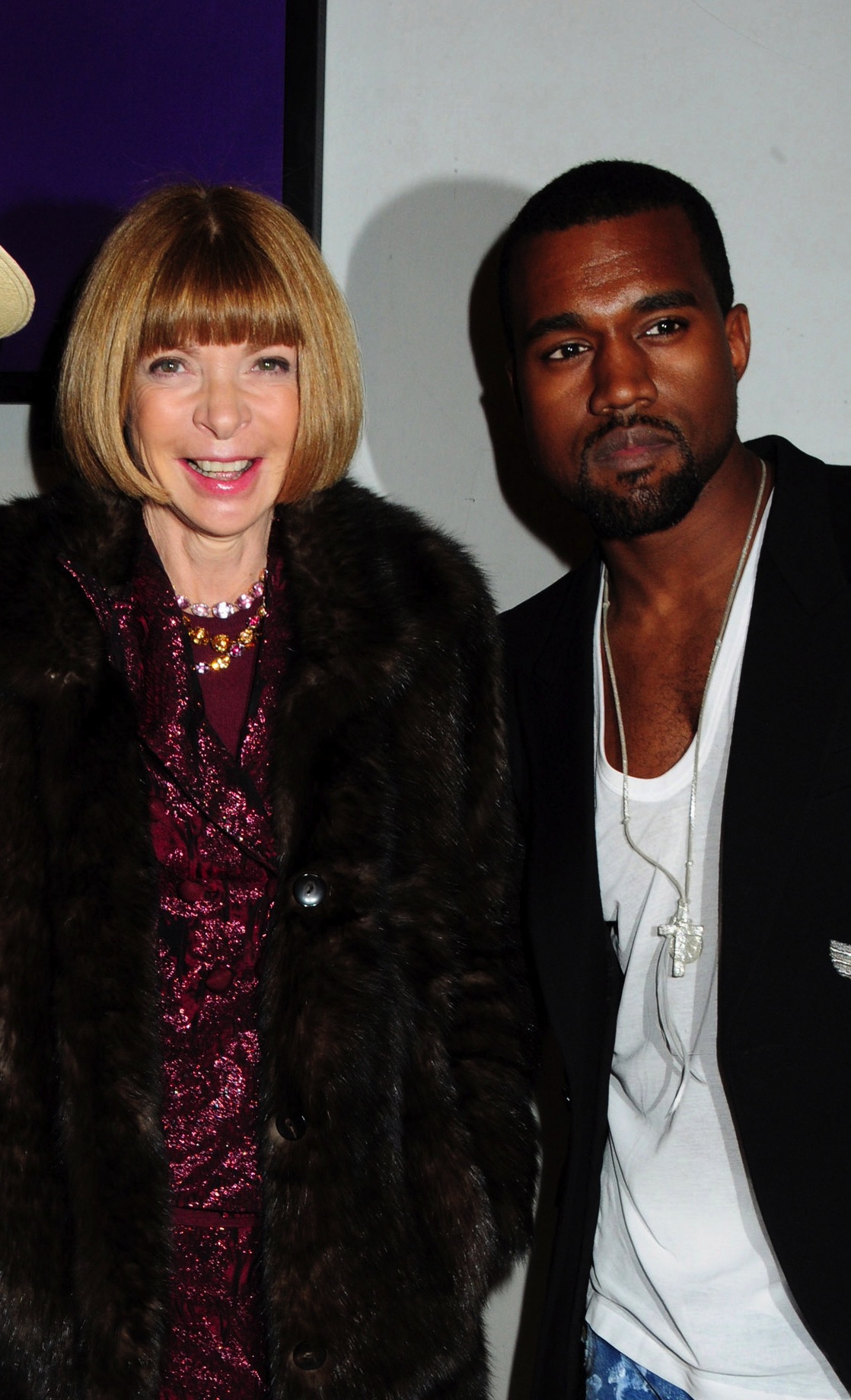