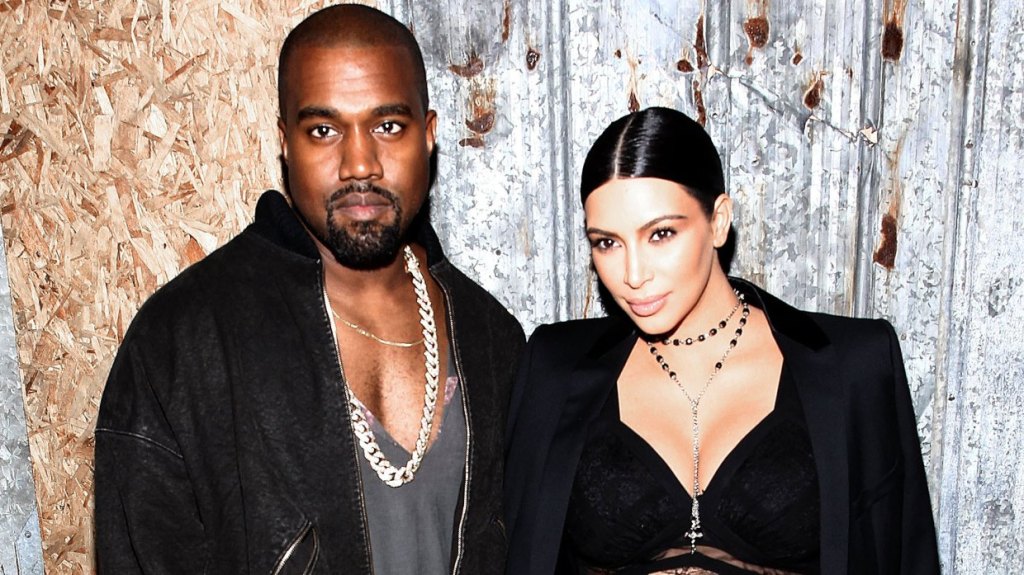 “My name is Kanye, I’m from the South Side of Chicago,” the rapper tells the show’s judges, Jennifer Lopez, Harry Connick Jr., and Keith Urban. “I’m originally a producer. I always wanted to rap and no one really believed in me, so I wanted to try some things out, you know?” Oh, Kanye, we know.

The segment—probably created to drum up buzz for the show’s final season, airing later this month—was filmed last October, but was released last night, and shows his then-pregnant wife, Kim Kardashian, watching from backstage.

“I’m not nervous because I do really believe him,” Kardashian tells host Ryan Seacrest.

Kanye then dived into an impressive 45-second rendition of his 2005 hit, “Gold Digger” before being handed his golden ticket. Watch the tongue-in-cheek audition right here: