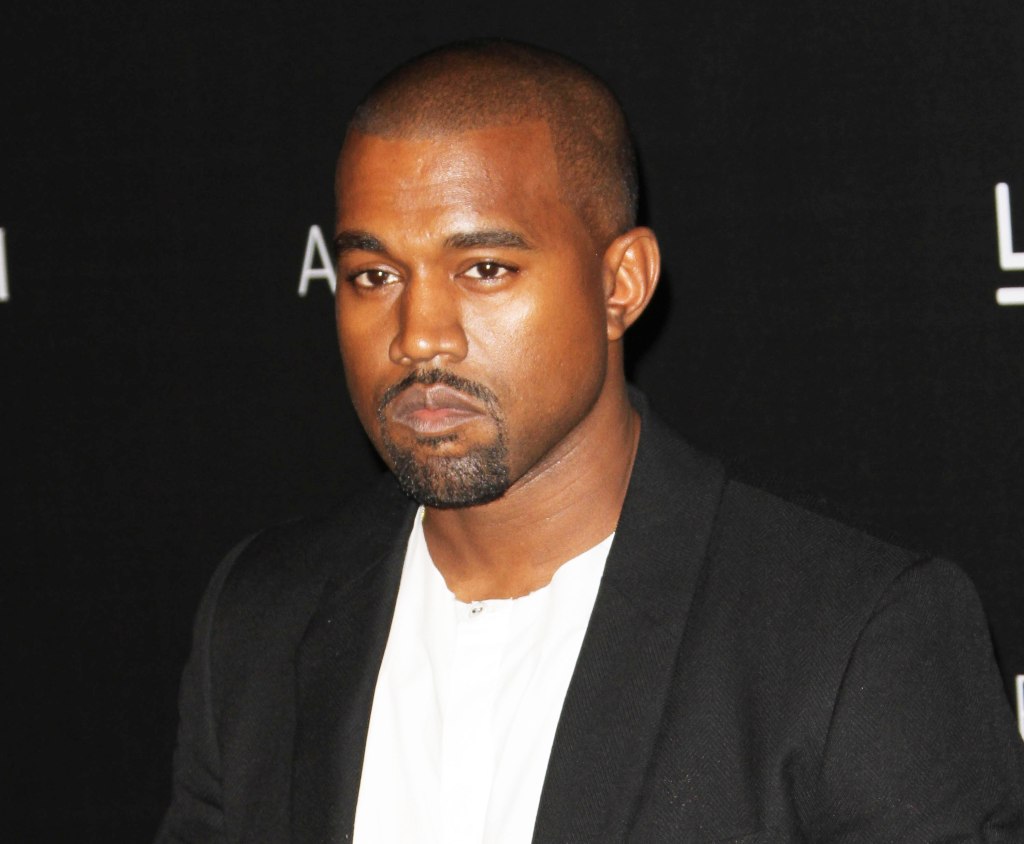 We’ve all been snickering about Kanye West’s goal of running for president in 2020, but it seems certain politicians are taking him seriously: The rapper is set to perform at a Democratic National Committee fundraiser in San Francisco this October, and President Obama is on the guest list. #Kanye2020!

Kanye is a pretty publicity-heavy get for this type of event, particularly when we consider the talent attracted by the other side of the aisle. “Kanye will be an exciting draw, especially compared to the Republicans’ booking Wayne Newton or Clint Eastwood. We all know how well that turned out,” DNC member Robert Zimmerman told Page Six.

While Yeezy was able to use the MTV VMAs as a platform to announce his potential plan to run in 2020, he’s apparently under strict instructions to stick to singing—and to stay out of politics—at the event. A source told Page Six, “There will be restrictions … Kanye won’t be able to lecture the president about how to run the country.”

Even without a dose of his infamous ranting, there will still be plenty of entertainment value, with West set to debut some new music from his upcoming album, Swish, during the fundraiser performance. Oh, and if you were scheming a way to score yourself a ticket, think again: A seat at this political event could set you back $10,000.