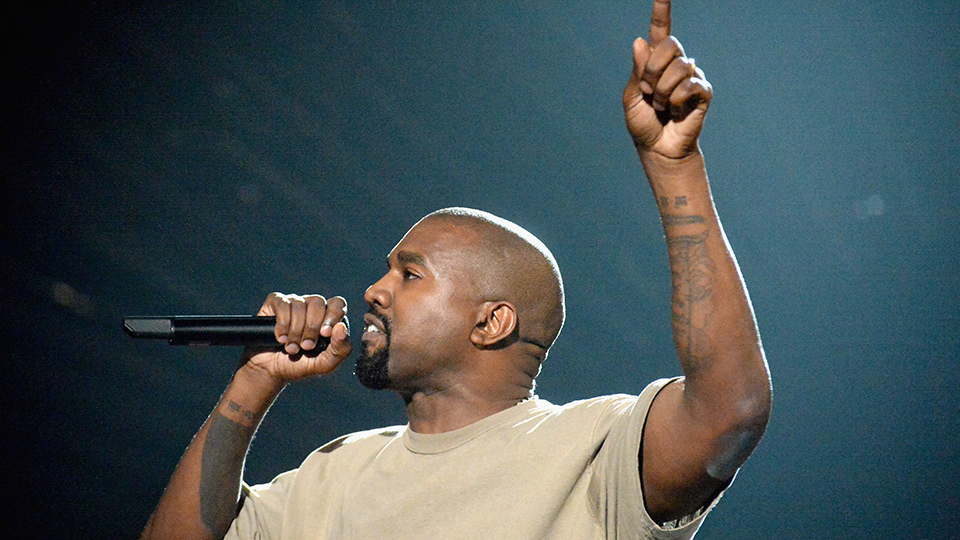 The never-ending saga of Kanye West’s tweets continues. A small recap if you’ve been living under a rock for the past two days: Kanye went on an epic Twitter diatribe against Wiz Khalifa, after he thought that Wiz insulted his wife, Kim Kardashian West.

Somewhere between telling Wiz that he had cool pants and demanding he respect him as the OG, West managed to bring up and insult his ex-girlfriend and Wiz’s ex-wife, Amber Rose. This isn’t the first time that Rose has been in a Twitter altercation (his sister-in-law Khloé Kardashian can definitely attest to this), which is something Kanye probably should have considered before popping off his tweets.

Anywayyyy, Amber shut down Kanye in just two tweets that set the Internet ablaze and created a hashtag that’ll live in infamy (really, can anyone ever forget #fingersinthebootyassbitch?)

Awww @kanyewest are u mad I'm not around to play in ur asshole anymore? #FingersInTheBootyAssBitch☝

But the damage was already done, because now #KanyesAnalPlaylist is trending on Twitter (the Internet is a terrifying and wonderful place), with users suggesting songs that indicate, well, you’ll figure out.

Down in a hole – Alice in chains #KanyesAnalPlaylist

That being said, we have a few song suggestions for this hashtag, some of which we pulled from Kanye’s own discography—because there’s nothing quite like art imitating life, right?