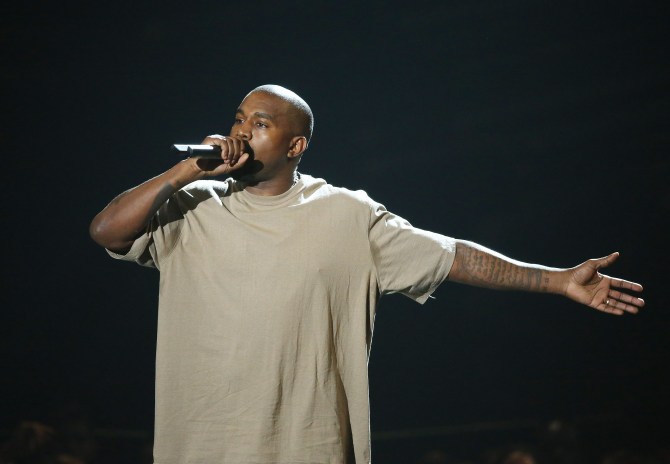 At last night’s MTV Video Music Awards, Kanye West announced he plans on running for President in 2020. We really should have seen this one coming, folks.

While accepting the Michael Jackson Video Vanguard Award, Kanye gave an intense, bizarre speech about fatherhood, the media, awards shows and artistry. Then, after adding that he’d been smoking a little something backstage “to take the edge off,” the rapper declared he’d be running for President. Because, of course he is.

“It’s about ideas bro, new ideas. People with ideas. People who believe in truth. And yes, as you probably could have guessed by this moment, I have decided in 2020 to run for president,” he said to a cheering crowd.

Watch some of the highlights from Kanye’s intense speech below—and flick forward to the 1:10 minute mark to watch his totally ridiculous announcement.