Ever since she was elected Vice President, people have been curious about Kamala Harris’ nieces and nephews. While they aren’t her kids, the former California senator is very close to her sister’s children and their spouses.

In fact, these members of Kamala Harris’ family are so tight-knit that they were in attendance on Inauguration Day when the lawmaker was sworn in as the 49th Vice President of the United States. Harris, 56, took her oath of office on Capitol Hill alongside President Joe Biden to become the first woman and person of color to ever hold the role of VPOTUS. The Democrat pair succeeded former President Donald Trump and Vice President Mike Pence, whom they beat in the 2020 Presidential Election in November 2020.

But while folks were taking in the Biden-Harris administration on their historic Inauguration Day, there were still others in attendance who stole the show: Kamala Harris’ nieces and nephew, to be precise. The daughter of Kamala’s sister, Maya Harris, was in attendance—and so was her husband and their two absolutely adorable daughters. Keep on reading for everything we know about Kamala Harris’ nieces and nephews below.

Meenakshi “Meena” Ashley Harris is the daughter of Kamala Harris’ sister, Maya Harris. Like her mother, the 36-year-old is a lawyer—but that’s not all. Meena is also the CEO and founder of the Phenomenal Woman Action Campaign and a best-selling author. In 2020, Meena published the children’s book Kamala and Maya’s Big Idea, and her second, Ambitious Girl, was released on January 19, 2021. 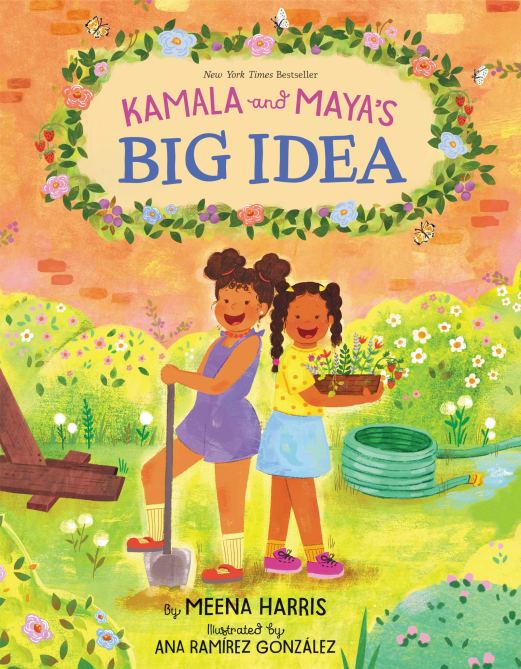 In a British Vogue interview published on January 20, Meena explained her inspiration behind the books: “As a mom to Black daughters, diversity and representation in children’s books has always been important to me. When I was growing up, I almost never saw faces like mine in picture books,” she said at the time. “And while things have got ever so slightly better, think about this: in 2018, there were as many kids’ books with animals as main characters as there were books with Black, Latinx, Asian or Native main characters combined. That same year, only a fifth of children’s books were written or illustrated by people of color.” 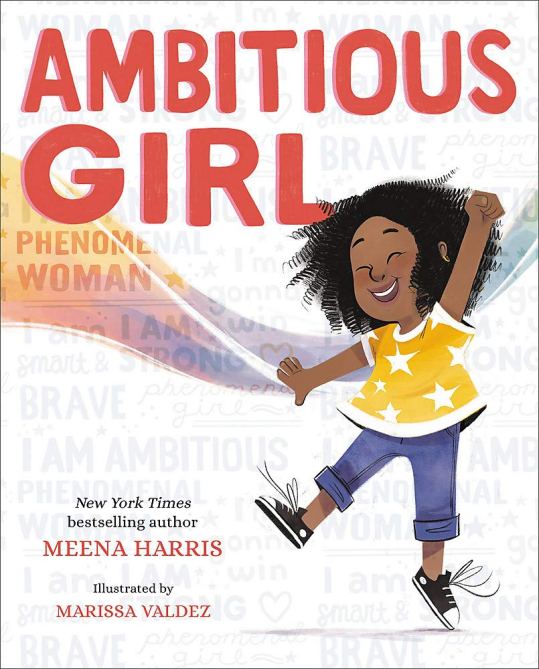 Nikolas Ajagu is the husband of Kamala Harris’ niece Meena Harris (ICYMI, he was the guy who went viral on Inauguration Day for wearing $2,000 Dior Air Jordan 1’s to the ceremony).

The Princeton grad is the Global Head of Partnerships at Facebook, but prior to his role there, he founded a wine company called Barrel & Ink and a coworking space called Code & Canvas.

Amara and Leela are Kamala’s great-nieces. They are the daughters of Meena Harris and her husband, Nikolas Ajagu. The 4-year-old and 2-year-old have made many appearances on the campaign trail with their great-aunt—proving that they’re already following in the footsteps of the badass women who raised them.