Plot twist. Are Kaia Gerber and Jacob Elordi dating after his breakup from Zendaya? The supermodel and the Kissing Booth 2 star sparked dating rumors on Tuesday, September 1, after they were photographed at dinner at Nobu in Malibu, California.

For the occasion, Gerber wore a casual look that included denim jeans and a black top as she held her dog and sported a mask. Her rumored beau, for his part, dressed in a hat and a mask, along with a Bugs Bunny shirt and jeans. While the dinner sure looked like a date, a source told E! News on Wednesday, September 2, that Gerber and Elordi are not dating—but he wouldn’t mind if they were.

“Jacob definitely has interest in dating Kaia, but there is nothing serious going on there,” the insider said. “They have many mutual friends and have hung out many times in the past. They both have very chill personalities and similar interests. Jacob makes Kaia laugh and her family adores him.”

The source continued, “Kaia is keeping things friendly for now but there is flirtation between the two. She has told friends she is single and is only having fun and hanging out with people.” 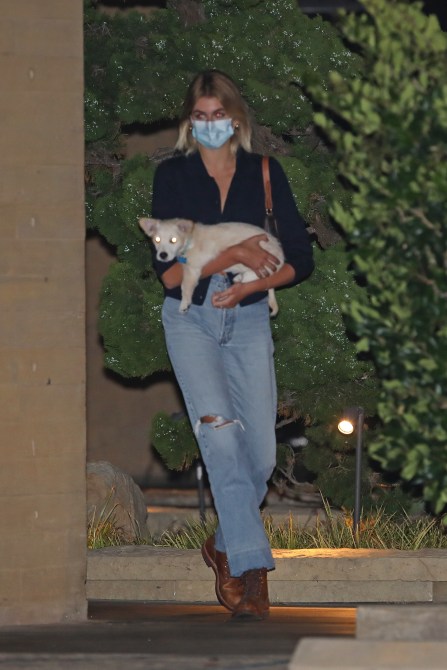 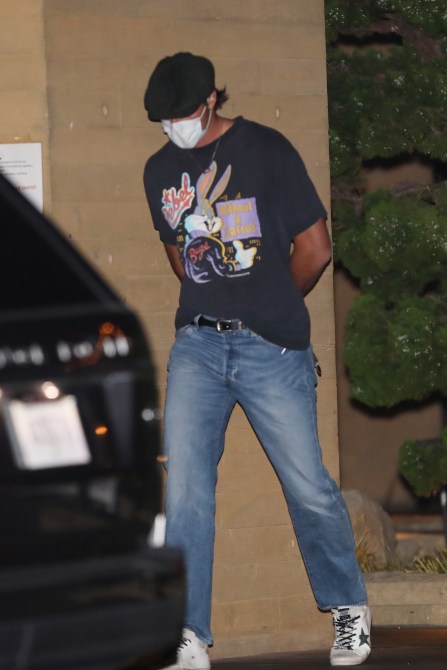 One of those mutual friends between Elordi and Gerber is 13 Reasons Why star Tommy Dorfman, who broke the internet in August when they posted a series of romantic photos between them and Elordi. “♡,” Dorfman captioned the post, which included photos of Elordi kissing them on the cheek, Dorfman touching Elordi’s leg and the two on a boat. The picture, which has more than 600,000 likes, led to reactions from celebrities like James Charles, who commented, “omg what.”

Before Elordi’s dinner with Gerber, he was rumored to be dating his Euphoria costar Zendaya. The two were first photographed together on vacation in Greece in August 2019 by a fan. Two months later, in October 2019, Zendaya and Elordi were photographed together again at a movie theatre in Los Angeles, which led fans to believe they might be dating. However, neither have confirmed the relationship. In a December 2019 interview with GQ Australia, Elordi friendzoned Zendaya, calling her his “sister.”

“She’s like my sister,” he said. “Zendaya is an amazing creative, you know? She’s super dope to work with. She’s an incredible artist and a very caring person to all of us,” he said. “But we’re all really close. There is not one weak link in that show. We’ve spent so much time together and everyone is just so cool to work with.” 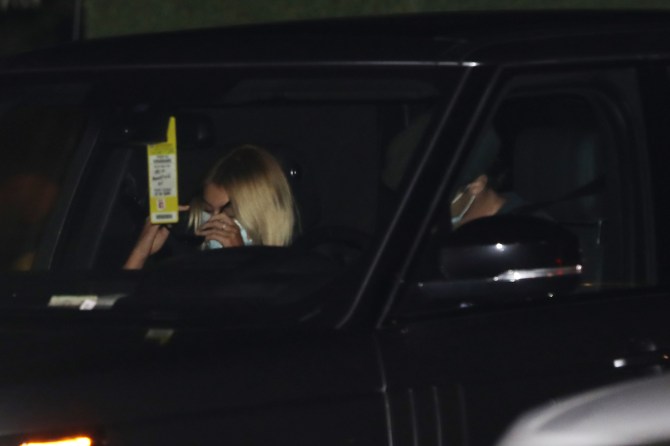 Before Zendaya, Elordi dated his Kissing Booth costar Joey King from 2017 to 2019. In a July 2020 interview with Entertainment Tonight, Elordi opened up about the pressure of dating in the spotlight. “Just even the fact that somebody you don’t know knows your name could be quite disembodying. But then eventually, for me personally, it’s got nothing to do with me, you know,” he said. “Imagine the store around the corner from where you are now. Whatever people are talking about is not your business, it’s kind of how it feels. Unfortunately, it just has my name involved in it but it literally has nothing to do with me. It just doesn’t affect the trajectory of my life. So I just kind of ignore it.”