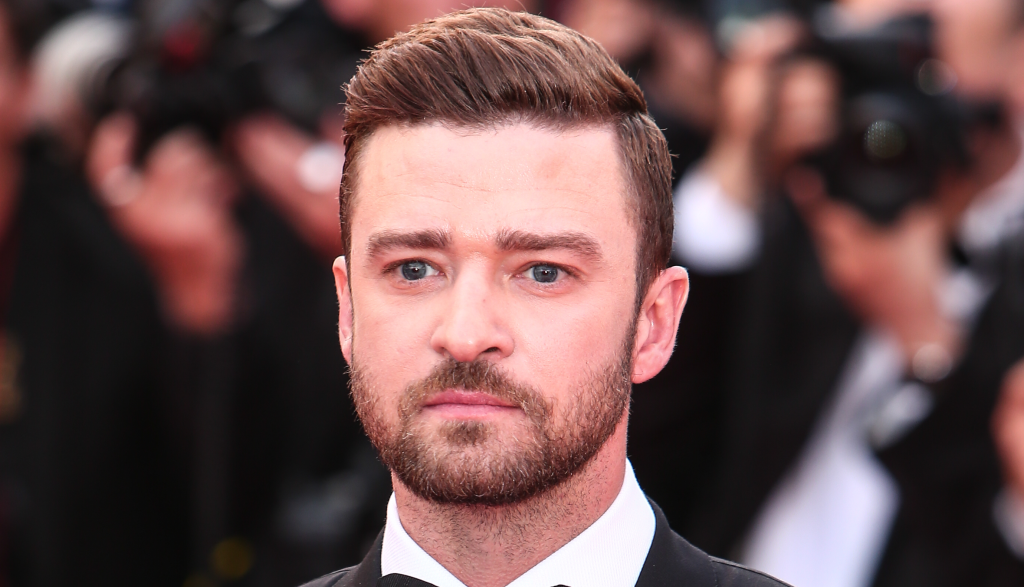 Considering Timberlake has recently partnered up with Tom Ford, we were surprised to see that he’d go in this direction, but he feels it’s the perfect fit. “Bud Light Platinum brings a refined, discerning aesthetic to beer that plays well with what I’m doing,” he said. “I’m looking forward to not only being a part of the creative process, but in bringing other talented musicians to the forefront as well.”

Frankly, we’re not entirely sure what the difference between Bud Light and Bud Light Platinum is, aside from the latter having a higher alcohol content, but perhaps Timberlake will work his magic and have the beer in all of our hands. Hey, if the man can revive MySpace, he can probably sell a few beers.

What do you think of the partnership—on point or totally odd?