Justin Timberlake flew from the Trolls premiere in Los Angeles to Memphis to vote yesterday, but he might have gotten more than he bargained for when he posted a selfie live from the voting booth. Apparently, it’s illegal in Tennessee to take photographs or record conversations at polling stations, and Timberlake could go to jail for up to 30 days for the infraction. His case is “under review,” according to a rep from the Shelby Country District Attorney’s office, via TMZ.

“Hey! You! Yeah, YOU! I just flew from LA to Memphis to #rockthevote !!!” Timberlake posted, clearly excited to place his vote and completely oblivious to the threat his selfie might pose. “No excuses, my good people! There could be early voting in your town too. If not, November 8th! Choose to have a voice! If you don’t, then we can’t HEAR YOU! Get out and VOTE! #excerciseyourrighttovote”

It’s awesome (and important) to hear celebs expressing their excitement about voting, and it’s sad that such a harmless post could have serious repercussions. According to TMZ, selfie-posters and other polling law-violators can face a $50 fine in addition to jail time, and we’re guessing that if he’s punished, he’ll be looking at that fine (and not at being behind bars for 30 days).

Sure, there’s always the overzealous prosecutor who wants to make an example out of a star, but this seems like a pretty minor thing. Plus, an official from the election board in Timberlake’s district told TMZ that he thought Timberlake should be applauded for inspiring people to vote—not slapped with a jail sentence. 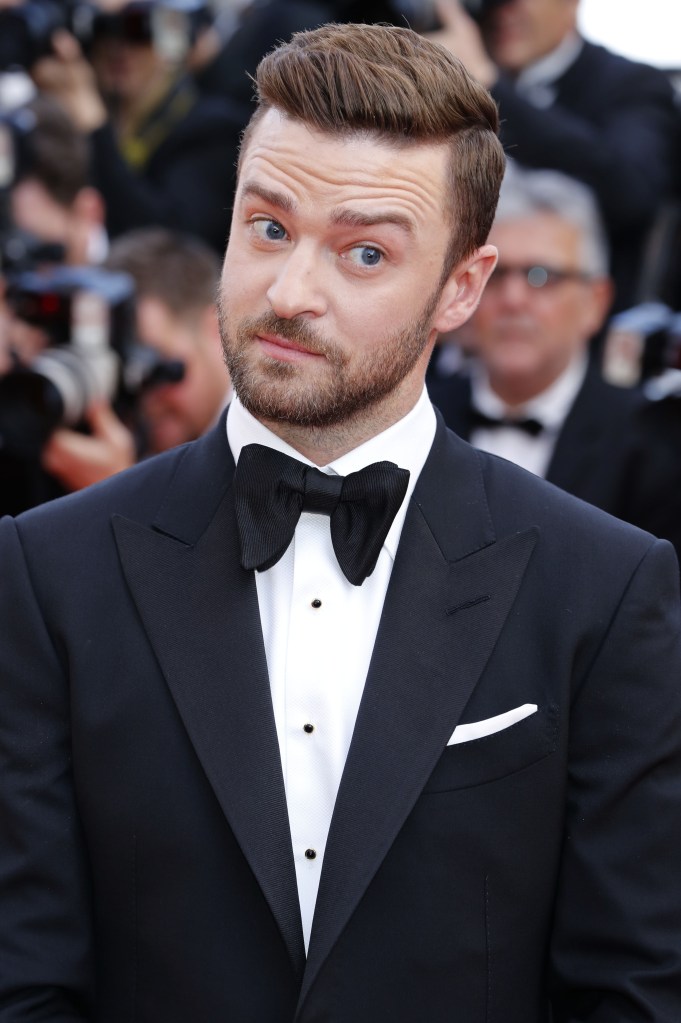 Let this be a cautionary tale to all of you selfie-takers out there—and a good reminder that Election Day is fast approaching, and lots of states offer early voting to make things even more convenient. In summation, vote—just don’t take a selfie while you do so.

STYLECASTER has partnered with more than 50 women’s media brands and political nonprofit Rock the Vote to register 100,000 women to vote. Make sure your voice is heard on November 8 by registering to vote with #OurVoteCounts, below.