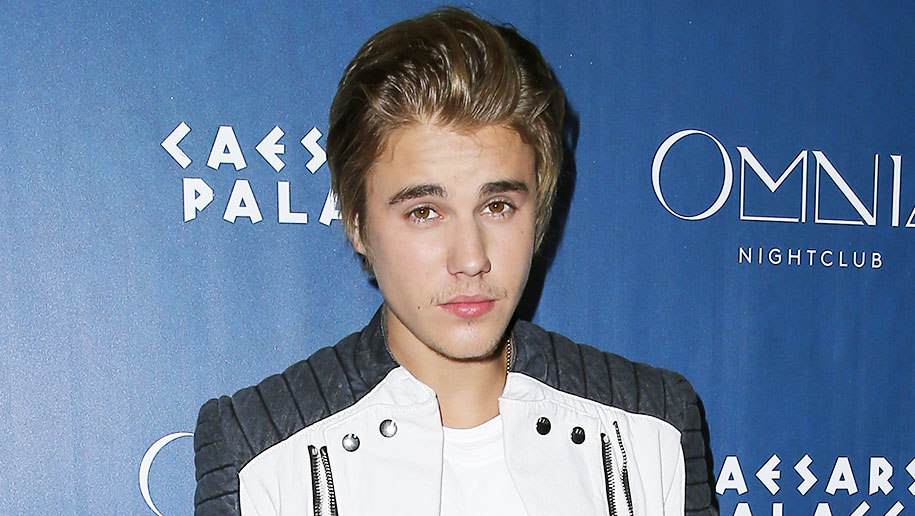 Justin Bieber‘s been earning himself a reputation as a class-A-brat ever since he released his debut EP, “My World,” in 2009.

There’s no denying the guy’s got serious talent, and this may sound harsh (sorry, #beliebers), but we’re talking about a 21 year-old who was arrested for DUI and drag racing, egged his neighbor’s house, insisted that his bodyguards carry him up the Great Wall of China, and—perhaps the topper—urinated in a janitor’s bucket. Delightful stuff, really.

Perhaps topping the “What Do You Mean?” singer’s list of immature incidents is Bieber’s propensity for temper tantrums on stage. Because when it comes down to it, celebrities are nothing without their fans, and walking off mid-concert is just considered poor form from a star like Beiber who earns millions from shilling albums and putting his name to merchandise like fragrances and clothing.

On Thursday night the pop singer again let down fans by abruptly canceling his Oslo, Norway concert after just one song.

“I’m done, I’m not doing the show,” he said to concertgoers, before storming off stage.

What caused the tantrum wasn’t major technical issues or offensive heckling from the crowd, but a seemingly minor incident during which Biebs stopped to wipe up spilled water and fans tried to touch his arms and feet. You know Bieber, you probably could have just had someone else wipe it up.

Later, the pop star took to Instagram to explain, offering a half-hearted apology to the thousands of disappointed Norweigan fans who didn’t get the show they paid for: “Sadly it’s Been a rough week for me, long days no sleep, while having to be ‘on’ as they would say for cameras fans etc. In no way did I mean to come across mean, but chose to end the show as the people in the front row would not listen. Hopefully people will understand where I am coming from.”

Sadly it's Been a rough week for me, long days no sleep, while having to be "on" as they would say for cameras fans etc. In no way did I mean to come across mean, but chose to end the show as the people in the front row would not listen. Hopefully people will understand where I am coming from. I don't always handle things the right way but I'm human and I'm working on getting better at responding not reacting. Unfortunately people were affected by this as am I. For the people in the back I am so sorry and for anyone I may have disappointed im sorry. Sorry for wasting the tv people's time I'll be sure to make it up to you next time on tour.. With love Justin.

Unfortunately, the walk-off-stage bit is becoming a regular part of Justin’s shows. Fortunately however, every time Beibs huffs off stage, it just gets more entertaining, so keep scrolling for a video recap of all the times Justin Beiber has lost his cool during a performance. BYO popcorn, folks.

When fans get overexcited in Oslo, Norway.

When he was trying to wipe up some water on stage in Oslo, fans tried to touch Bieber, which caused him to storm off stage.

On the “Today” show.

A cameraman bore the brunt of Bieber’s bad attitude during a live performance of “What Do You Mean?” on the “Today” show. Apparently they were shooting too close, so viewers at home couldn’t appreciate the full awe of Justin’s dance moves. Riiight.

When he was hit by a bottle.

OK, so fans should definitely restrain themselves from actually throwing things at performers, but the evil eye Bieber gives the crowd after he’s hit by a water bottle on stage in Sao Paulo is just priceless. We suggest he takes some cues from true professionals like Adam Levine, who responded perfectly when an overzealous fan jumped on stage during his performance, or Beyonce, who didn’t miss a beat in a similar situation, and even defended a fan who tried to drag her off stage.

In London, when he walked off stage feeling sick.

Granted, everyone’s entitled to a sick day, but fans were left feeling mystified after Justin Bieber walked off stage mid-song in London.