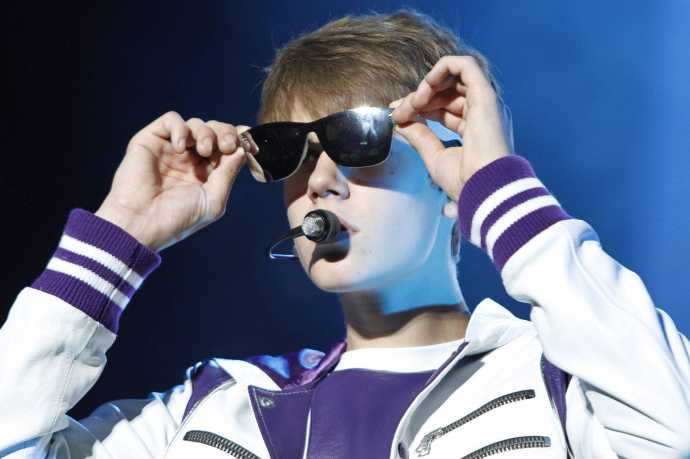 In honor of Ryan Seacrest‘s YouTube channel reaching 100 million views, the delightfully uptight host/producer/Kardashian enabler celebrated in the most Hollywood way possible: creating a viral video. Seacrest enlisted the help of Justin Bieber, otherwise known as the most popular celebrity, like, ever. The Biebs schools Ryan in the art of the successful Internet meme, so the two dance around to Kelly Clarkson and play with a lot of puppies. The usual.

Anyway, as if Seacrest and Bieber weren’t enough, the ginger queen Kathy Griffin enters the mix. I think I’ve finally found guests for the three remaining seats at my fantasy dinner party, because this trio makes some serious magic together.

Check out the video below!