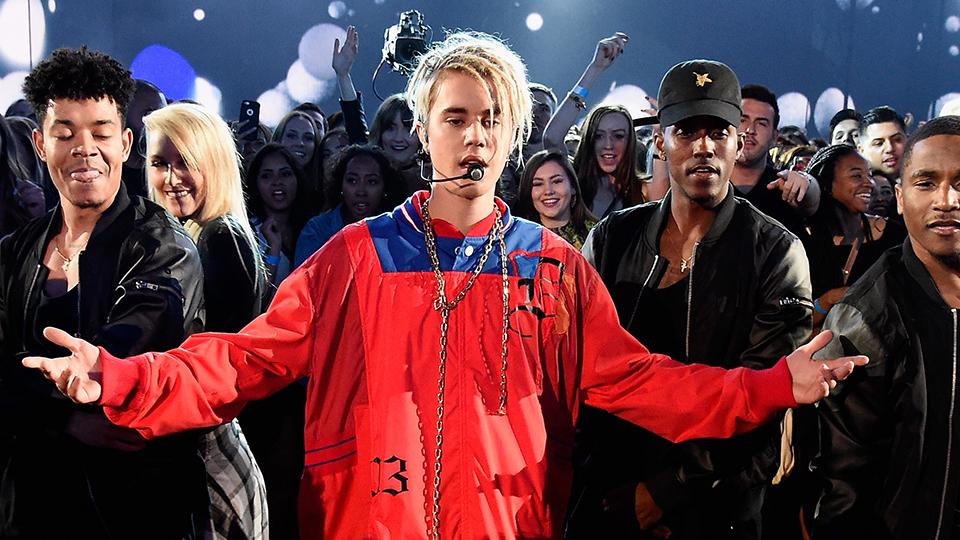 Justin Bieber was reportedly offered $5 million to perform at an event during the GOP convention in Cleveland last week—but he shot it down, according to TMZ. The offer on the table was for the Biebs to do a 45-minute show near the Quicken Loans Arena in Ohio, and though he was “assured” the event was “not political,” both his manager and LeBron James urged him to say no.

The promoter insisted to Bieber’s team that the event wouldn’t be an endorsement of Donald Trump or the Republican party, but the money would’ve come directly from GOP donors, so—we can all surmise how that would’ve looked.

If he’d taken the money and performed, it would’ve been the most he’d earned for a single show ever, and “he seriously considered doing it,” according to TMZ’s sources, “partly because he’s Canadian and didn’t have a dog in the fight and partly because of the money.”

Who knows exactly why he refused in the end, though his manager, Scooter Braun, apparently considered quitting if he said yes. Braun held a Hillary Clinton fundraiser at his place in Los Angeles last year, so he’s very much “with her,” and CAA, Bieber’s talent agency, wasn’t feeling the deal either. Probably for the best.

On the topic of politics, here’s Justin Bieber looking very American, to help you ease into your weekend. Happy Friday!