While on tour in Australia this week, icon and vocal goddess Adele revealed that her management has banned her from her own Twitter account. She explained, “I’m quite mouthy and I say the wrong thing a lot of the time.” Now, silencing Adele is an international crime so this whole story is troubling, but fortunately the singer found a way around it. She’s signed up for a secret Twitter.

How awesome is that? She’s just lurking around; probably has an egg avi and a screen name like Beyoncefan1 or HelloItsMe. This is perfect. Well, for Adele it’s perfect. It’s less charming when the secret Twitter belongs to a creepy ex.

But for Adele, it’s perfect. Other stars? Not so much. There’s so much WTF on social media coming from our favorite stars it begs the question, what are you doing? And why aren’t you doing it behind an anonymous handle?

What are you doing, Biebs? Why are you commenting on fans’ Instagrams? Like, great for those fans but for the rest of us? It’s a little weird.

Actually, it’s a little weird for those fans, too.

Someone please take Justin’s phone away from him for a hot minute. Justin is totally acting like that dude. We all know that dude. The one who likes your Insta from 65 weeks ago and then comments “nice.” Just “nice.” Like, how are you supposed to respond to that. “Thank you?”

I legit don’t even know what’s happening here but it looks super relaxing, which is not something I usually associate with DJ Khaled. Serenity is not in the major key. But these tweets have him looking super chill in somebody’s garden, tiptoeing through the tulip and throwing up some praise.

I can’t hate. But I can question. I’m asking a serious question: What are you actually doing? Is this your garden? Do you encourage the flowers to grow by shouting things at them? I need answers.

Speaking of questions, what is happening with this diamond chainmail dress?

Rarely has so little been so much. Nicki’s fashion game stays 100, but this is so extra. This is giving me Real Housewives of Games of Thrones beach party wear. This is also a very Dangerously in Love look, which I am definitely not mad about. 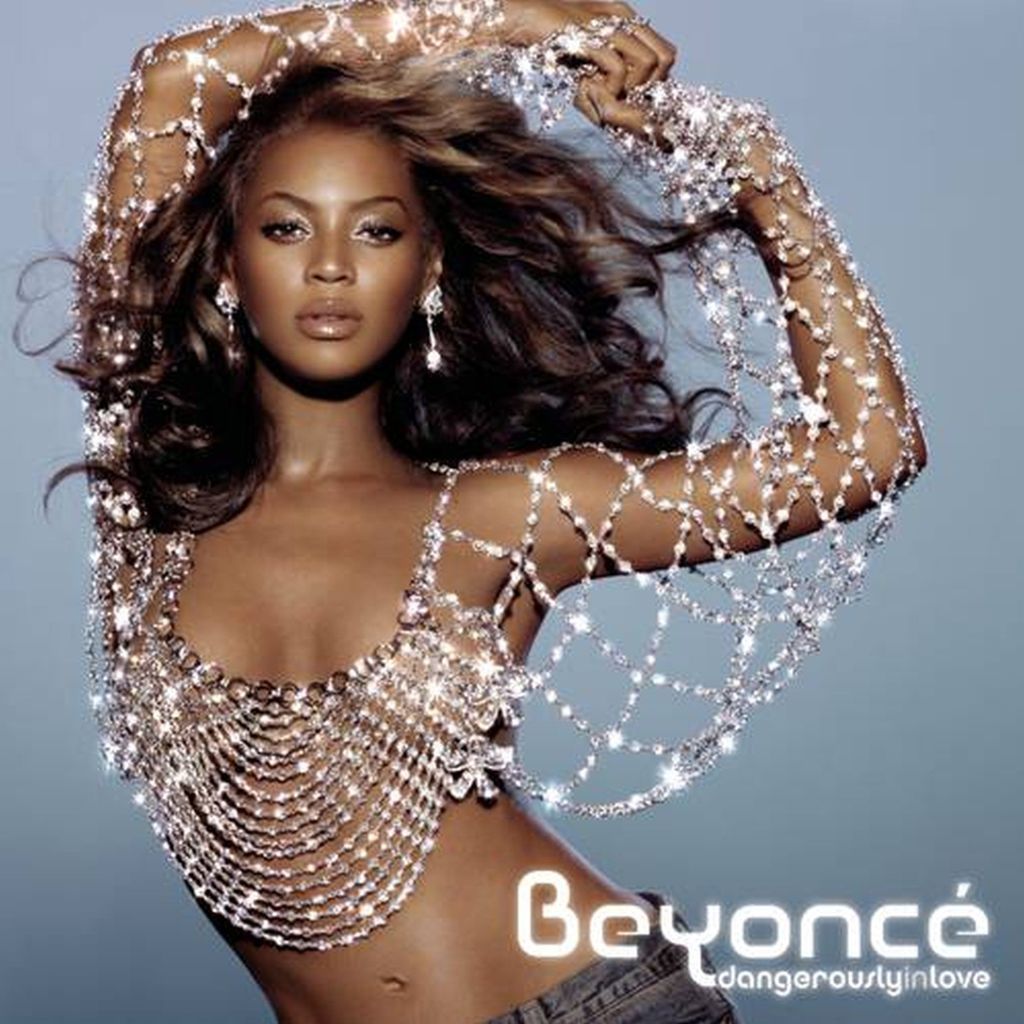 I’m not sure what the dress is doing but I know what it’s not doing: keeping you warm. Like, I would definitely need a shawl in this outfit for sure, if not a full pashmina. Also, how comfortable are diamonds to sit on? I feel like the answer is “not very” but I’m not super rich so what do I know? I have only sat on one diamond and it was on a ring and it was fine, I guess.

Are you going to the gym? Are you playing freeze tag? Are you trying to keep your shorts from falling down? So many questions about this look. The shorts and jacket look super comfortable and the whole thing suggests you’re on your way to a work out, but the perfect hair and the fact that you are not actually doing exercise reminds me of my own gym practices. Honestly, if you can’t get fit by casually slaying in a pristine outfit in front of a garage door, I don’t want to do it.

I am never going to pass up the opportunity to repost this screengrab from one of the best Broad City episodes. Like, I actually know what they’re doing here. Sitting around drinking tea naked, duh.

Blake Griffin has more legs than a bucket of chicken. It’s actually terrifying to look at. And next to him Ilana looks like a miniature doll person. Everything about this image is hilarious and peculiar. Blake Griffin has so much body that it feels like he’s extra naked. Like there are degrees of nudity and his is the highest level. His nudity goes to eleven.

Look how happy she is to have that gargantuan “pizza the action” near her face. You’d be delighted, too, if you were slice-adjacent. I know exactly what she’s doing: living her best life. I’m just including it because 1) Shania Twain, 2) Shania Twain wearing sunglasses inside, 3) Shania Twain ignoring sports, 4) Shania Twain using puns, and 5) pizza. This does impress me much.