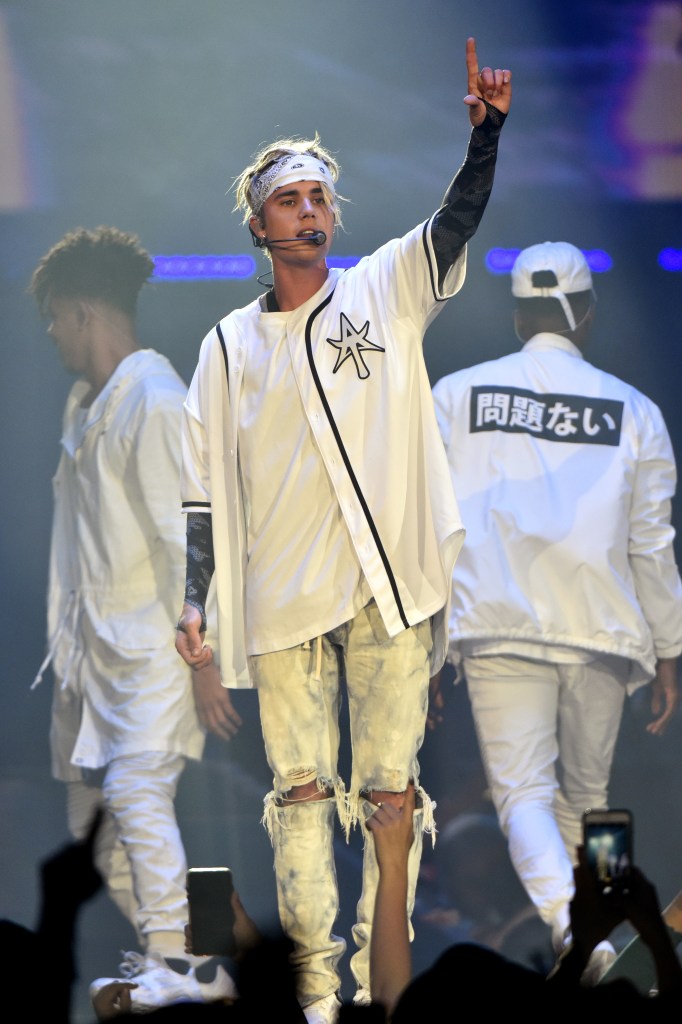 Remember when Justin Bieber took Nicola Peltz on a steak date a few weeks ago? And then we didn’t hear anything more about it and forgot about her completely, distracted by Bieber’s nonstop antics? Well, according to “ET Canada,” which apparently is a thing, Justola (can we please call them that?) are also apparently a thing, after being spotted out and about in Toronto, of all places.

Before you jump to conclusions and assume that Peltz followed the Biebs to Toronto, it actually looks as though if anyone is doing any following, it’s the other way around: Peltz flew there June 9, as documented by her Instagram, to shoot “Our House,” a sci-fi film starring her and Thomas Mann. Bieber has been performing nearby—Winnipeg, Calgary, and Edmonton this week, and Saskatoon tomorrow—and it looks as though he dropped in for a little hang time between shows.

In addition to the item from “ET Canada,” which reported the duo had a date at the CN Tower (the structure Drake pensively sits upon on his latest album cover, so—shout-out, Drake), eagle-eyed fans also spotted them out and about, and posted the sightings to Twitter, because that’s what you do when you see a celebrity in 2016.

Justin and Nicola Peltz in Toronto. they are dating ??👀😍👌 pic.twitter.com/r9MvcyJCNF

As exciting as the CN Tower may be, it may not have been enough, so the two young lovebirds had to drive 30 miles north to something called Canada’s Wonderland, which is a huge amusement park with terrifying-looking rides. Honestly, it’s hard to tell whether this last pic is of Bieber and Peltz or some look-alikes, but—whatever. There you have it: Breaking news, Justin Bieber and Nicola Peltz went to the CN Tower in Toronto, and might have gone to an amusement park. Big things unfolding in Bieberland.