Well, well, well. Justin Bieber and Hailey Baldwin do have wedding rings, and the “I Don’t Care” singer and his 22-year-old bride are finally showing them off. It was about time! As Beyonce’s saying goes, “If you like it, then you shoulda put a ring on it.” And the young couple tied the knot back in September 2018. But it now feels officially official with Bieber’s Instagram post. Ahh. Social media—the ultimate relationship confirmer. Bieber shared new pictures on his Insta on May 2 and June 2 that subtly showed off the wedding band on his left hand.

In the first photo, Bieber was promoting his clothing company, Drew. The 25-year-old singer can be seen sitting on a kitchen counter, sipping coffee in his Drew attire. The mug is in his left hand, which oh-so-slyly highlights that ring finger. In the second photograph he shared, Bieber is rocking some sweats, an open purple t-shirt and a grey beanie, and, of course, his new bling. The left hand seems intentionally placed in a prominent position. Gotta love a guy who wants to show off he’s married!

Baldwin’s band-debut was a little more subtle than her hubby’s. The model was spotted out and about in LA on June 3, sporting her stunning engagement ring that Bieber gave her last year. But oh—what’s that? A new little silver band is paired with it. 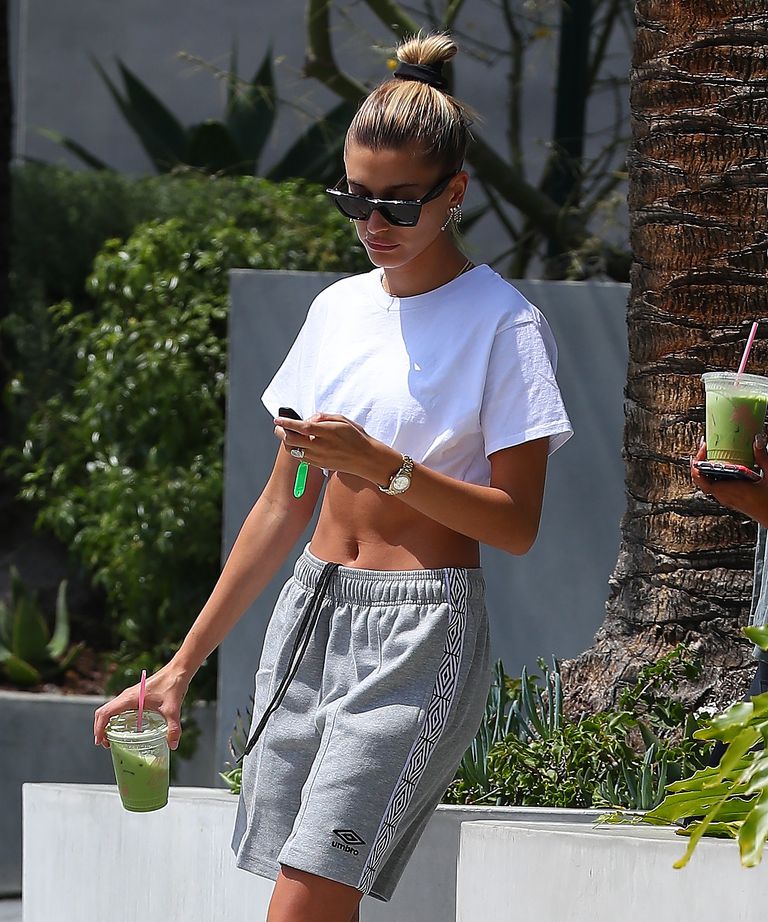 If you compare that shot to her stunning Met Gala appearance, you’ll see the wedding band is a new addition. 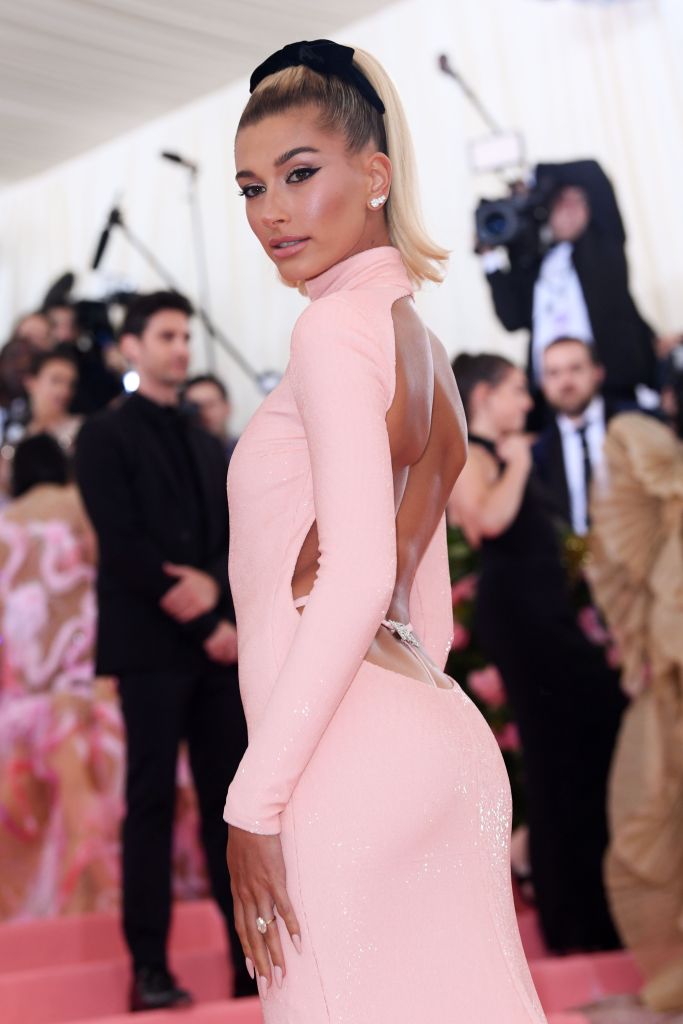 We’re not quite sure why the couple took such a long time to don their wedding bands. Our theory is that they were waiting for the public celebratory wedding they had planned for March. But when that was put on hold for various reasons, the wedding band thing just sorta never happened. But hey—better late than never, right? Nothing like celebrating nine months together by putting on your official wedding rings.