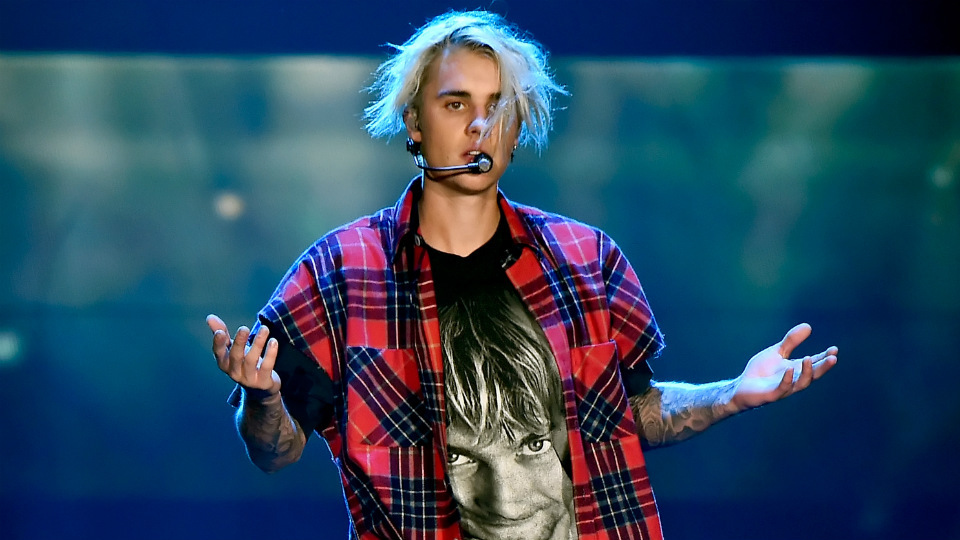 With more than 50 small pictures already etched permanently into his skin, it is safe to say that Justin Bieber is kind of a tattoo guy. But just because you’re a tattoo guy doesn’t necessarily make you a face tattoo guy, because face tattoos take a certain kind, a kind that is willing to risk being unemployable for the rest of their days. This, apparently, is no longer a concern for JB.

According to Us, the 22-year-old boy stopped by West 4th Tattoo Parlor, the same location where Kylie Jenner recently committed a crime, with “close pal” Joe Termini, whom I recall having been attacked by a reef shark just last summer. Justin and Joe, who is lucky to be alive, had celebrity favorite tattooist JonBoy (one name, like Madonna) ink matching cross tattoos just below their left eyes.

Fans were disturbed to see the tiny new tat, which Justin later debuted in a very emo (even for him!) Instagram photo. (“You look exhausted! Try warm bath before bed :)” one follower even advised, tenderly.) But JonBoy says that, whether you like the ink or not, it’s for a good reason: “Justin came in last night and decided on a small cross near the corner of his eye,” he shared the morning after. “It represents his journey in finding purpose with God.” Because everyone knows that getting a face tattoo is the best way to get closer to God.