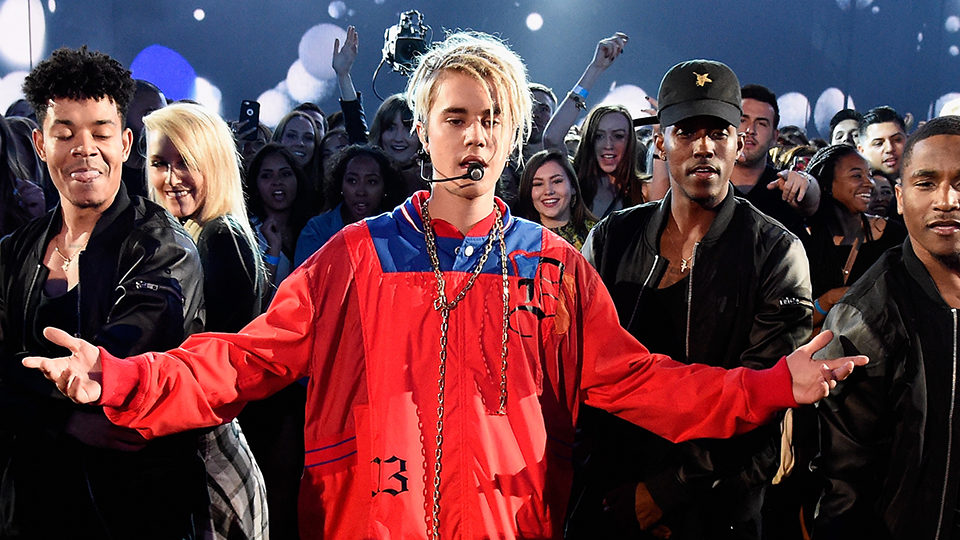 Justin Bieber, everyone’s disappointing 22-year-old prodigal son who tells his mom to fuck off because she won’t make him a grilled cheese, is back at it again with the questionable decisions. This time, all he had to do was change his hairstyle to incur the wrath of Twitter users everywhere. He’s getting better at this whole “pissing everyone off” thing!

MORE: Kylie, Your Cornrows Are Hot, But Please Give Credit Where It’s Due

Bieber had a big night at last night’s iHeartRadio Music Awards: He performed his hit singles “Love Yourself” and “Company,” wore a Rangers jersey, and unveiled a surprise in the form of … his hair. His mini dreads, to be exact. And predictably, not everyone is as enthusiastic about the new look as his alarmingly steadfast army of Beliebers, who will defend any and all of his bad behavior to the death. Including, apparently, cultural appropriation.

Zendaya gets dreadlocks gets told she looks smelly & homeless but Justin Bieber gets dreads and gets told he's hot. Hmm.

This isn’t the first time Bieber has come under fire for his possibly racist taste in hairstyles—remember when he got cornrows to match Hailey Baldwin’s, and also when he defended Kylie Jenner’s, and told everyone to worry about inequality instead?—but it is the least attractive. Then again, he never went to college, so he probably has no idea how reprehensible the universal Hacky-Sacking white-boy-dreads crew actually is.

The most cringeworthy part? That Bieber’s first Instagram snap documenting his transformation is captioned, “Why.” Why, indeed.