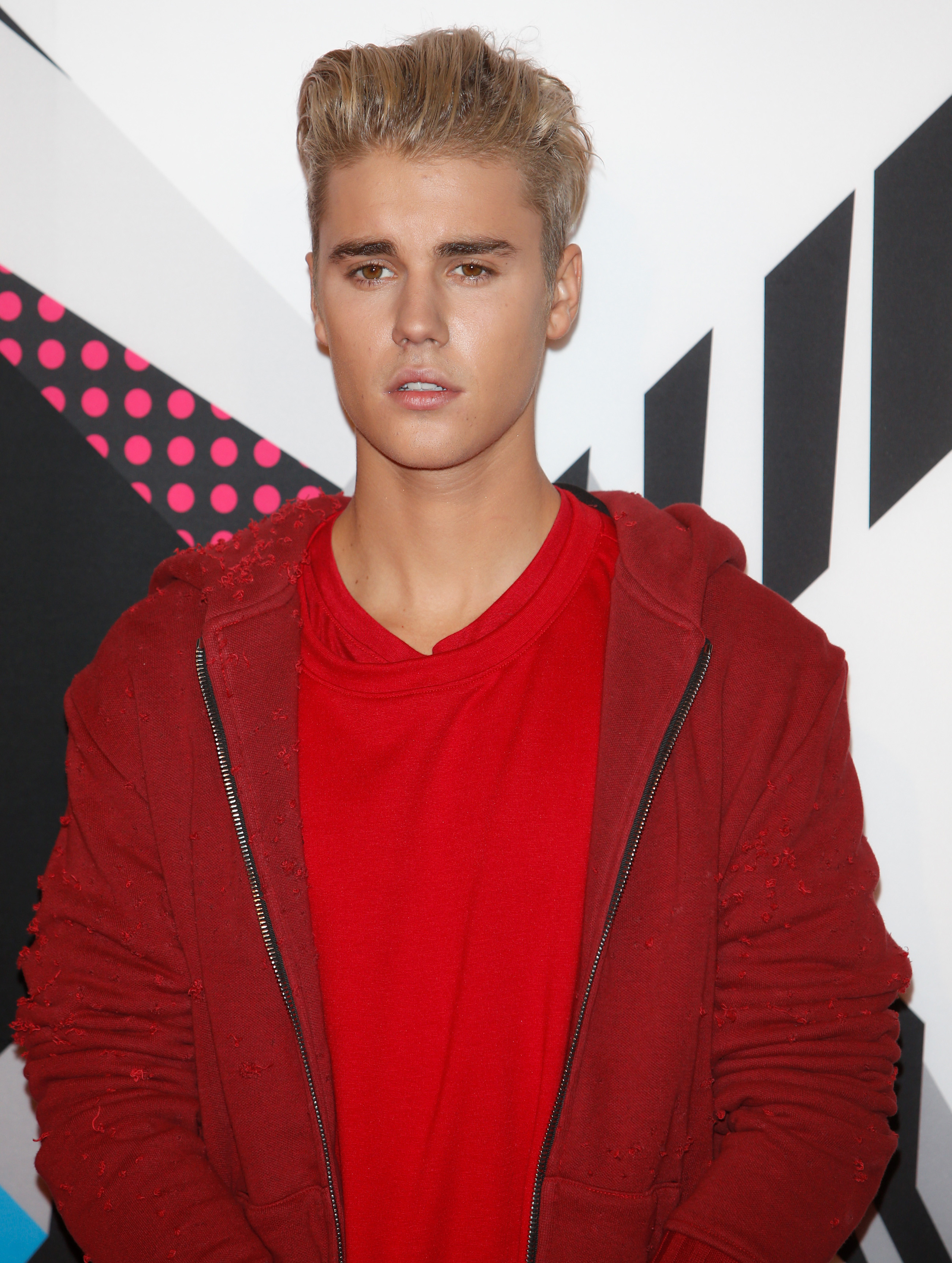 And the curtain continues to be drawn back on the glitz of Hollywood life.

In his upcoming cover story for NME (which hits stands/desktops on Friday), Justin Bieber opens up about the perils of fame and coping with depression, a struggle he says he deals with “all the time.”

The 21-year-old describes his experience growing up in the public eye and the toll that constant scrutiny takes on his mental health, saying, “I just want people to know I’m human. I’m struggling just to get through the days. I think a lot of people are. You get lonely, you know, when you’re on the road. People see the glam and the amazing stuff, but they don’t know the other side. This life can rip you apart.”

Justin goes on to compare his experience to that of the late, great Amy Winehouse, whose constant struggle with depression, alcohol, and drug addiction was endlessly discussed in the media during her time in the spotlight.

“I watched the Amy Winehouse documentary [Amy] on the plane,” says the pop star. “And I had tears in my eyes, because I could see what the media was doing to her, how they were treating her. People thought it was funny to poke her when she was at rock bottom, to keep pushing her down until she had no more of herself. And that’s what they were trying to do to me.”

The singer reveals in the interview that he found solace in the unlikeliest of sources—fame aficionado Kanye West—while recording his new album, Purpose, which drops on Friday.

“Out of anyone in the industry who is creative and I see eye to eye with, he really gets me,” Justin says of Kanye. “His advice is always just, ‘Make music that’s so good people can’t hate on it.’ I didn’t wanna bore him or waste his time. So I was like, ‘Can I play you these songs?’ and he was like, ‘I wanna hear everything.’ To hear him say that, it stuck with me. It just showed that he cared.”

We can’t imagine growing up under a microscope, with our every misstep splashed across the tabloids. Genuinely the stuff of nightmares. Props to Justin for telling it like it is. Fame is a fickle friend, Biebs. Good thing you’ll always have Yeezy.