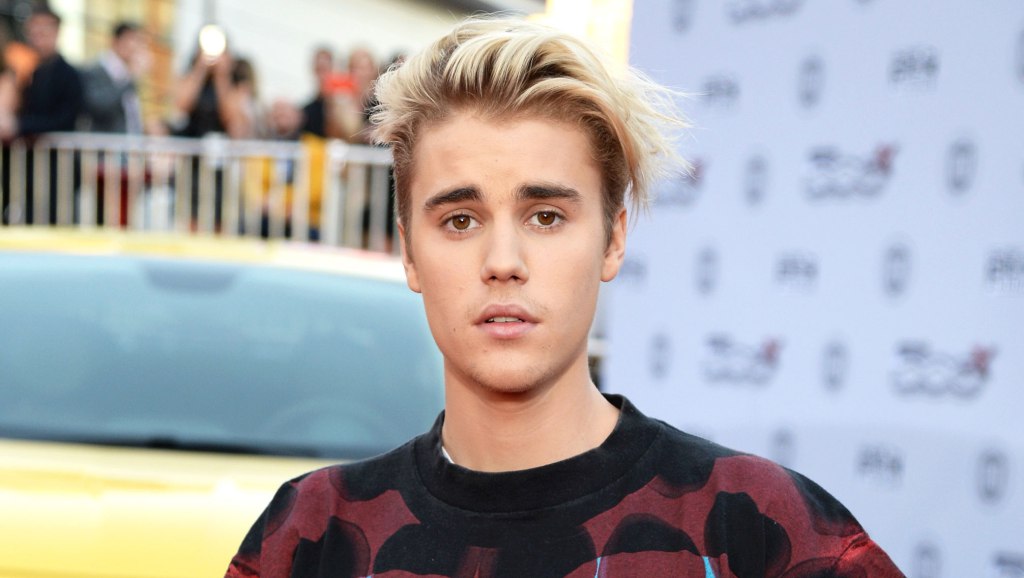 UPDATE: It’s here! After teasing a collab with MØ and Major Lazer Thursday night, Justin Bieber’s chill new song “Cold Water”—written by Ed Sheeran and Benny Blanco—officially dropped and its pretty excellent, as evidenced by the fact it’s number one on iTunes in most countries.

Funnily enough, it’s getting amazing reviews not just from music critics but also from YouTube commenters, many of which admitted they’re not JB fans but love this song. Take a listen below and don’t worry—you’ll be hearing it everywhere for the next year.

When Justin Bieber posts the album art for a new single on Instagram and promises it’ll be available tonight, the world takes notice—which is exactly what happened this afternoon. Though he didn’t specify exactly when tonight, Beliebers around the world are rabidly awaiting the song, “Cold Water,” by gluing themselves to their computers—or so we like to imagine. “Tonight. #coldwater new single #fanart,” he wrote on IG.

The song is technically a Major Lazer song, featuring JB and MØ; some version of it has ostensibly already been leaked, though it’s not clear if that version of the song is the final rendition, an earlier take, or something altogether different from what’ll appear tonight. One thing is for sure: It’s almost guaranteed to be a hit, since Biebs and Diplo (who comprises Major Lazer along with Jillionaire and Walshy Fire) collaborated on “Where Are Ü Now,” and Major Lazer and MØ worked together to create “Lean On,” which are both mega-bangers.

To up the hype, Bieber has been DMing Beliebers lyrics from the new song, which has obviously caused mass hysteria, as pretty much everything he does tends to do. He also posted a GIF of himself, well, jumping into some cold water yesterday ahead of his latest tune. “If you feel you’re sinking, I will jump right over, into cold, cold water for you,” he wrote, quoting himself in the new song. That sound you hear is millions of Beliebers screaming in unison. If you can’t wait until the official version drops, here’s the YouTube of the leaked song.