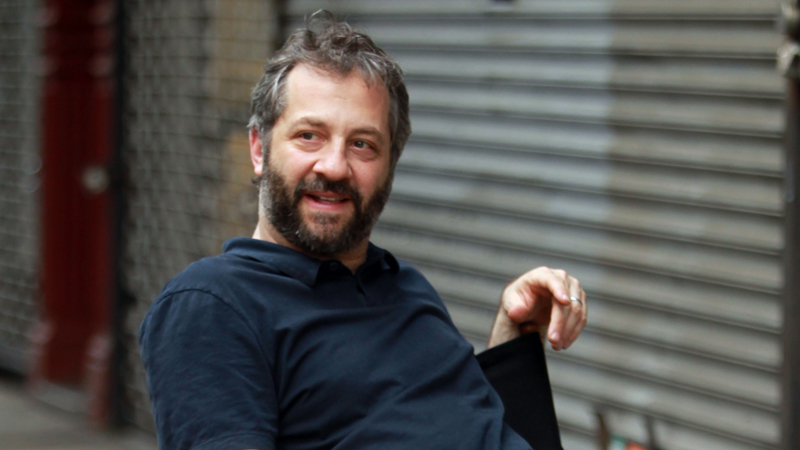 Judd Apatow fans prepare to be very—and we mean very—excited. Apatow is partnering with Netflix on a new series being called “Love” starring Paul Rust from “I Love You Beth Cooper” and “Community’s” Gillian Jacobs. Keep in mind Apatow hasn’t written a TV show since Fox’s “Undeclared” in 20o1.

According to Deadline, Netflix has ordered a 10-episode first season and 12-episode second season of “Love.”  The series will reportedly debut in 2016, and the next season will air the following year. Apatow co-wrote the series with Rust and Lesley Arfin, who’s also a staff writer on “Girls.”

The “Love” description reads: “Love’ follows Gus (Rust) and Mickey (Jacobs) as they navigate the exhilaration and humiliations of intimacy, commitment, and other things they were hoping to avoid.” In a Vulture report from earlier this summer, the show was described as “a character-based comedy revolving around relationships, romantic and otherwise, with one (very messed-up) couple in particular at the center.”

Considering the show already has a two-season pick-up—which basically never happens—buzz is clearly high. Waiting over a year won’t be easy, and until then, we highly suggest re-watching Apatow’s “Freaks and Geeks” which is on Netflix right now.

Are you looking forward to this Apatow series? Share your thoughts in the comments.