When the Jonas Brothers released the music video for their single, “Sucker”, the band’s grand return to music after a six-year hiatus, the headlines that followed weren’t about their different look, musical direction or even reunion. It was about how they recruited their wives and fiancé—Priyanka Chopra, Danielle Jonas (née Deleasa) and Sophie Turner—for the video. Set in a mansion in an English countryside, the video featured the brothers—Nick, Joe and Kevin—and their significant others sunbathing in a library, taking bubble baths in a garden and hosting a lavish, Victorian-esque dinner party, as the band’s infectious, falsetto-laced pop song played in the background.

“We change the weather. I’m feeling heat in December when you’re around me,” Nick sings as Chopra leans in for an intimate second. And while the lyrics aren’t a far cry from the band’s usual shout-it-from-the-rooftops love songs, the video marks a different direction for the brothers—and the way the music industry has historically capitalized off the single status and attractiveness of boy bands to sell records and promote their brand.

Like the boy bands before them, the Jonas Brothers were marketed on the fact that they were hot and single. Their 2008 music video for “Burnin’ Up” saw the brothers performing on a pool deck, as crowds of women danced around them and scenes of the brothers as James Bond-like heartthrobs played in between their performance. Their 2007 music video for “SOS” saw the brothers heartbroken after they were broken up with on a cruise—only for them to catch the eyes of three new love interests later in the video. Their 2013 music video for “When You Look Me in the Eyes” saw the performing on stage, as a fan held a sign with the words, “Your Real Dream Girl Lives in Wisconsin.” Their singleness is what made them so popular. Fans could picture themselves as the love interests in their songs and music videos and debate over whether they’re a Nick, Joe or Kevin girl. Fans’ Mrs. Jonas fantasies were used to sell posters, notebooks and keychains, and whenever the brothers dated someone in real life (like Nick and Delta Goodrem in 2011), that person would receive death threats and nasty comments from legions of fans.

The music industry has historically capitalized off the single status and attractiveness of boy bands to sell records and promote their brand.

Of course, the Jonas Brothers weren’t the first to be marketed this way. The trend has existed since the The Beatles and has continued with bands, like the Backstreet Boys, One Direction and BTS, as well as with male pop stars, like Aaron Carter and Justin Bieber. “Would he say he’s in L-O-V-E? Well, if it was me, then I would,” One Direction sing in their 2012 song, “I Would”, suggesting that whoever the listener is dating at the time couldn’t possibly be as boyfriend material as them. Teens are a powerful demo, so it makes sense that the music industry would capitalize on the single status of these boy bands for as long as it could. But what happens when these boy bands are no longer single? Or even more extreme—married? 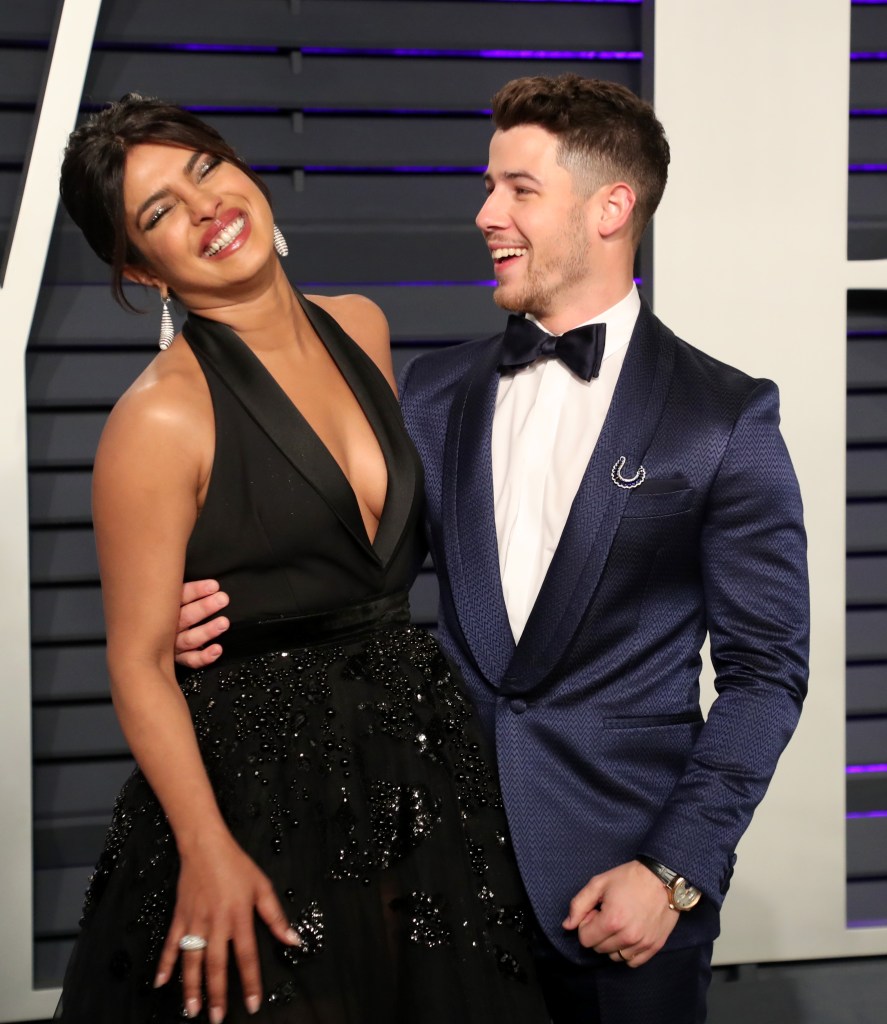 If the Jonas Brothers’ “Sucker” is evidence of anything, it’s that being single is marketable but so are real relationships. Since “Sucker’s” release a week ago, the song reached number one on the Billboard Hot 100 (the band’s first in their 13-year-long career), and its music video has racked up more than 61 million views—more than six times as many as the band’s last music video in 2013. The song is catchy, but what really makes it is its music video. Instead of singing to anonymous actresses cast as love interests in their music videos (with whom fans can picture themselves as), the brothers are singing specifically to their wives and fiancé. Lyrics like “We go together better than birds of a feather” and “I’m a sucker for you” give fans an inside look into the brothers’ relationships and love lives. Instead of baiting fans with the playboy-like personas crafted for them, the brothers are showing them what healthy, happy and loving relationships look like, and how fans can aspire for a relationship like that too—but not with them.

The brothers are showing fans what healthy, happy and loving relationships look like, and how they can aspire that too

It’s been more than a decade since the Jonas Brothers’ debut, and as they’ve grown older, so have their fans. The brothers no longer need to rely on cheap tactics to sell records, and their fans understand that their relationship statuses have no effect on their connection to those who love and support their music. The Jonas Brothers aren’t alone in promoting their relationships in their music video. For the music video for his 2016 song “Pillowtalk”, former One Direction member Zayn Malik cast then-girlfriend Gigi Hadid as his love interest, and in 2014, Maroon 5 frontman Adam Levine cast his wife, Behati Prinsloo, as his love interest in his music video for “Animals.” Perhaps fans have grown up and no longer care—or better yet, perhaps the music industry has finally caught on to the outdatedness of using someone’s singleness to build a fanbase. 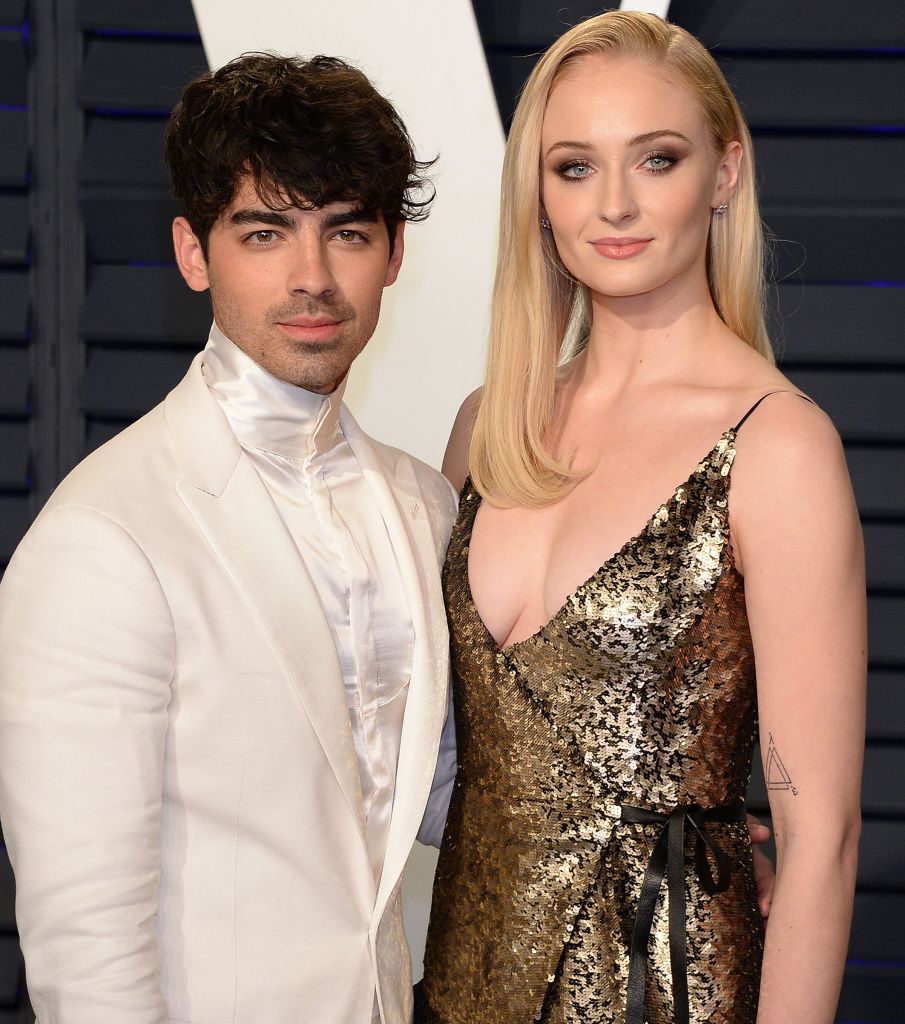 After this summer, when the last Jonas, Joe, ties the knot, the days of the single Jonas Brothers will be over. But that’s OK. The next era of the brothers (and their fans) as happy, married and mature individuals is only beginning.