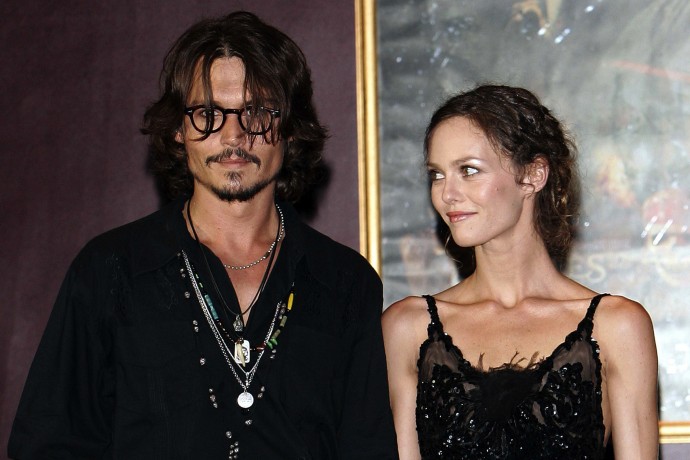 Usually, the news of a celebrity split is not all that surprising — especially when the media has been hinting at a rift for months. However, this one particularly hits home, as Johnny Depp and Vanessa Paradis have been one of the most enchanting celebrity couples since they first got together in 1998.

Fourteen years and two children later, their relationship has officially come to a close, with Johnny’s publicist stating: “Johnny Depp and Vanessa Paradis have amicably separated. Please respect their privacy and, more importantly, the privacy of their children.” The famous actor (most known in recent years for his lead role in the Pirates of the Caribbean franchise) and the French actress/singer/face of Chanel never married, but were hopelessly devoted to one another.

From my perspective, I can’t think of a couple more well-suited for one another — so this news is particularly devastating. Obviously, there are people out there who can make it work, but I just really have to wonder: If they can’t do it, who can?!