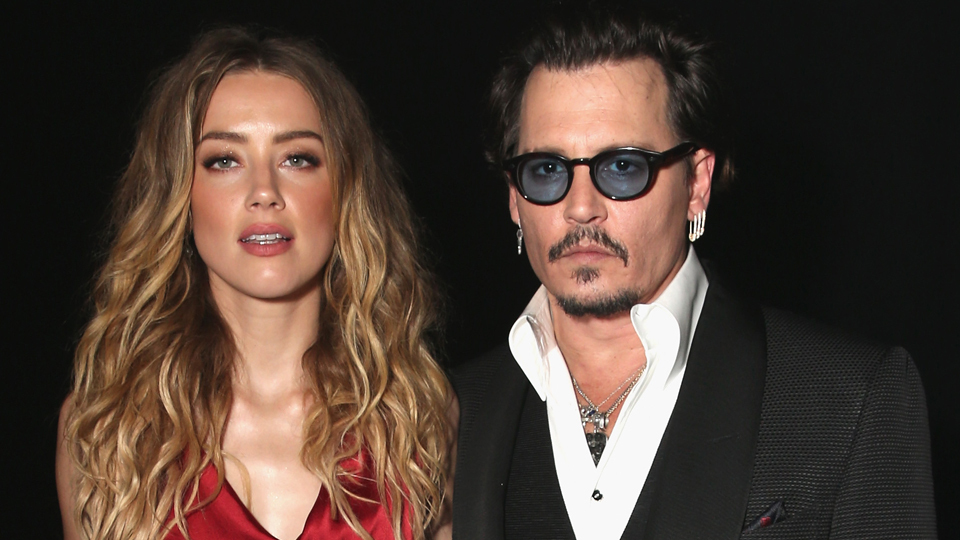 Johnny Depp and Amber Heard’s divorce keeps getting messier. According to Us Weekly, police were called to the former couple’s home in downtown Los Angeles last night, Monday, June 13.

Apparently Heard’s lawyer called the police after Depp’s team tried to come and take items from the house. Officer Tony Im of the Los Angeles Police Department told Us Weekly that this wasn’t actually breaking any of the restrictions outlined in Heard’s restraining order against Depp, so officers responded for a “civil standby,” which means the police basically stand by to keep the peace and make sure things don’t get nasty (or nastier).

More: The 45 Most Naked Celeb Instagram Photos of All Time

“A representative for Johnny responded to retrieve some of his personal belongings. Johnny is not in any kind of violation,” Im explained.

Court records show that Heard first filed for divorce three weeks ago, citing “irreconcilable differences.” Since then, things have turned really, really ugly, with the case reaching fever pitch when damning new text messages were published by “Entertainment Tonight” that were allegedly between Heard and Depp’s assistant, Stephen Deuters, and spell out a damning history of abuse dating back to May 2014 between Depp and Heard.