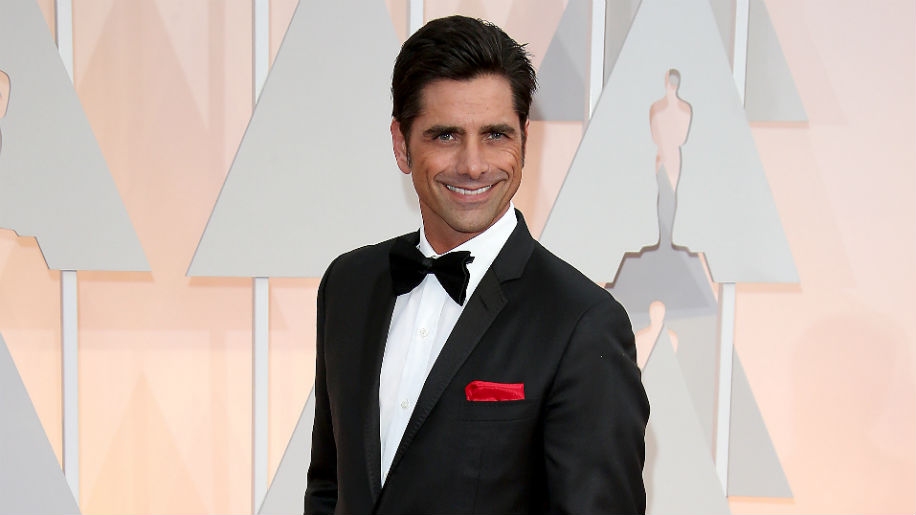 Have mercy is right: Former Full House star John Stamos—who played Uncle Jesse, an Elvis-obsessed hottie with killer hair and a penchant for white V-necks and flannels—posed for a Paper magazine shoot in which he bares his glorious naked ass. How so very now, JS!

Stamos, 52, appears in Paper‘s annual #Fandemonium issue, which celebrates stars with devoted online fans, and answered a series of enlightening rapid-fire questions, including the first website he checks every morning (StyleCaster! Just kidding: It’s the Huffington Post), the last show he binge-watched (Inside Amy Schumer), and the social media platforms he gravitates toward, which is basically all of them (“Sometimes they all drive me crazy. Other times, I’m thoroughly entertained. I’ve probably gravitated a little more toward Twitter, but I like Instagram quite a bit too. Facebook is pretty cool. And I’ve been having a lot of fun on Snapchat lately.” 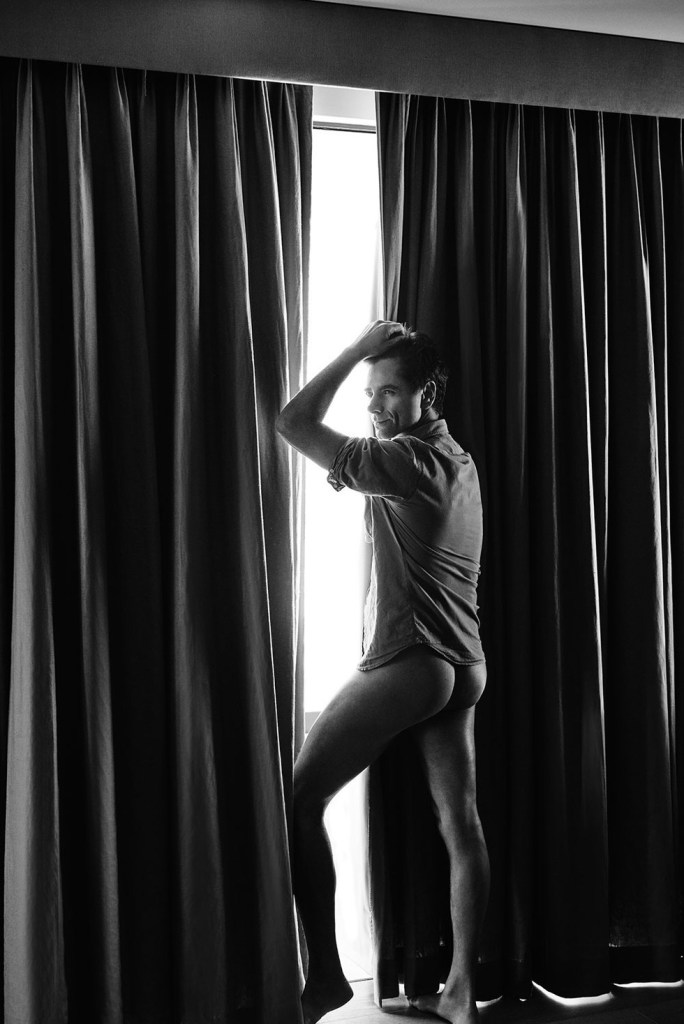 The actor is having a renaissance of sorts—he’s starring in the new Fox sitcom Grandfathered, he filmed My Big Fat Greek Wedding 2, and next year he will be reprising the role of Jesse Katsopolis in Netflix’s Full House reboot Fuller House—and we’re definitely not complaining. Although we are wondering about his beauty secrets, because the dude’s clearly doing something right to look this good over 50.