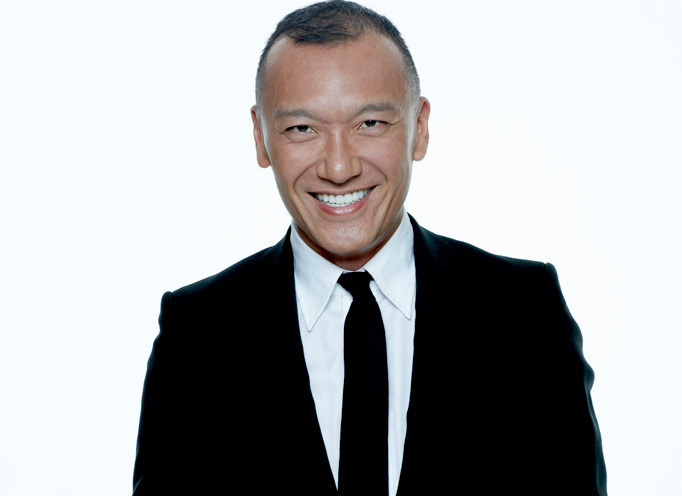 It’s incredibly apparent that as a society, we are completely and utterly obsessed with anything related to luxury. This booming trend is exactly what Joe Zee will be exploring on his latest TV project, “Revealing: Extravagance.” The reality TV alum, who has appeared on MTV’s “The City” and Sundance’s “All on the Line,” will be returning to Sundance for the new four-part special which premieres on September 20 at 10 p.m. EST.

More: Joe Zee is One of the Most Stylish Hamptons’ Fixtures

According to WWD, “Revealing: Extravagance” will feature multiple formats. In addition to interviewing high profile industry insiders like Zac Posen, Iman, and Carolina Herrera, the show will focus on social experiments. For example, Zee, creative director of Elle, dolls up a dowdy soccer mom in pricey Christian Louboutin heels and an eternally covetable Birkin bag. They then observe how her fellow soccer moms react to the upscale makeover.

Zee was mum on other details regarding the other themes and parts of the series, but told the trade, “They’ll be equally provocative and thoughtful.” With the fashion on TV climate being seriously oversaturated by formulaic competition shows and the like, it’s refreshing to hear that Zee’s latest project will be a meatier offering.

We can’t wait to see what he has in store for us! Will you watch “Revealing: Extravagance”?