Now that he’s the President of the United States, Americans want to know about Joe Biden’s net worth and how it compares to past presidents, such as Donald Trump.

How much does Joe Biden make as president?

The President of the United States—including Biden—receives a salary of $400,000 per year, according to 3 U.S. Code § 102. The salary has been the same since 2001 when it was doubled from $200,000 to $400,000. Along with the salary, the president also receives a $50,000 expense allowance, a $100,000 non-taxable travel account and $19,000 for entertainment each year. Per the code, any unused amount from the $50,000 expense allowance must also be returned to the treasury.) Since George Washington became the first president of the United States in 1789, there have been five salary increases for the Commander-in-Chief. Washington, for his part, made $25,000 per year, which equals to $600,000 today after factoring in inflation. 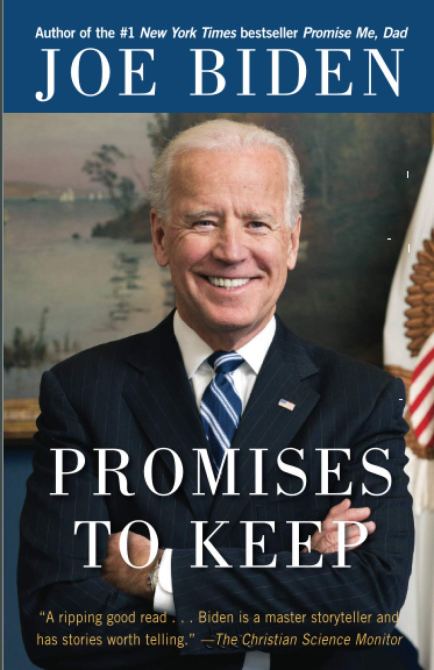 What is Joe Biden’s net worth?

So what is Joe Biden’s net worth? According to Forbes, Biden is worth $9 million. Per the magazine, most of Biden’s wealth is in his real estate. He owns two homes in Delaware, which are worth $4 million combined. Forbes also notes that he and his wife, Jil Biden, have “cash and investments worth another $4 million or so” as well as a $1 million federal pension.

Biden’s net worth has come a long way since he started his career in D.C. According to CBS, Biden’s net worth was reported as less than $30,000 in November 2009. His money increased when he becam Vice President. In July 2019, Biden released his financial disclosures, which showed that he and Jill earned more than $15 million in 2017 and 2018, per Town & Country. (According to the documents, the couple’s gross income was around $11 million in 2017 and $4.6 million in 2018.) Most of that number came from a book deal with Flatiron Books
reported at $8 million, according to Publishers Weekly. But the AP also reports that a lot of the Bidens’ money came from speaking fees, which ranged from $40,000 to $190,000 with the average around $100,000. The disclosures also note that Biden made $540,000 as the professor at the University of Pennsylvania’s Penn Biden Center for Diplomacy and Global Engagement.