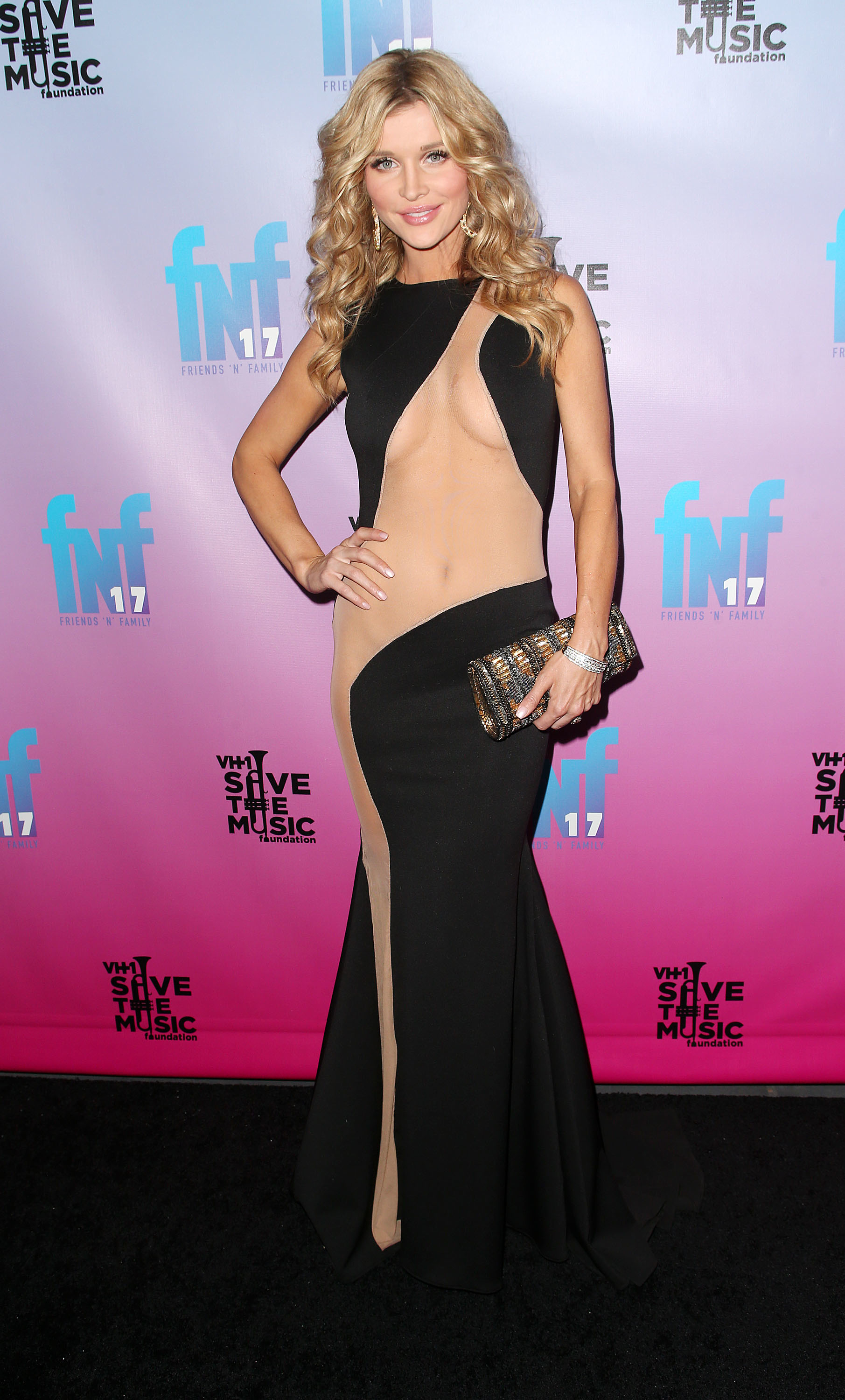 We think “whoa!” is the only appropriate exclamation after seeing “Real Housewife of Miami” cast member Joanna Krupa in this black number with insanely revealing sheer panels.

MORE: The Year in Naked Dresses: The 25 Most Revealing Red Carpet Gowns of 2013

Krupa—who appeared on “Dancing With the Stars” in 2010—wore the attention-getting dress to a pre-Grammy party on Friday, and proudly posed for (probably eager) photographers.

In our world, Krupa’s naked number is big news in and of itself, but when two blonde starlets step out in dresses that are nearly identical in terms of skin-baring, well, stop the presses.

In a weird twist of fashion fate, Paris Hilton also stepped out in a dress that didn’t require a stitch of underwear by Haus of Milani at a Diddy event on Thursday. 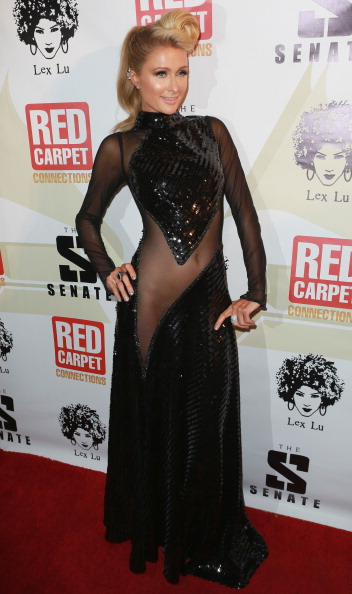 Normally, when two starlets rock similar looks, we’d be quick to ask “who wore it better?” but we’re not sure the word “better” applies here. “Who looked more underwear-less?” might be a more valid question, although the honor obviously would go to the 34-year-old Krupa. As one StyleCaster editor pointed out: “Paris’ looks like a nun outfit compared to Joanna.”

What do you think? Was Krupa owning her sex appeal or did she seems a little desperate? Sound off! 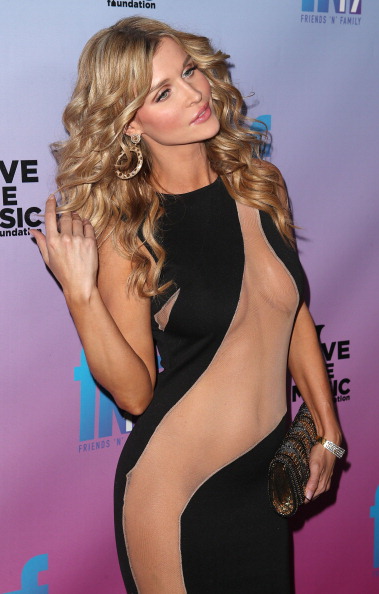