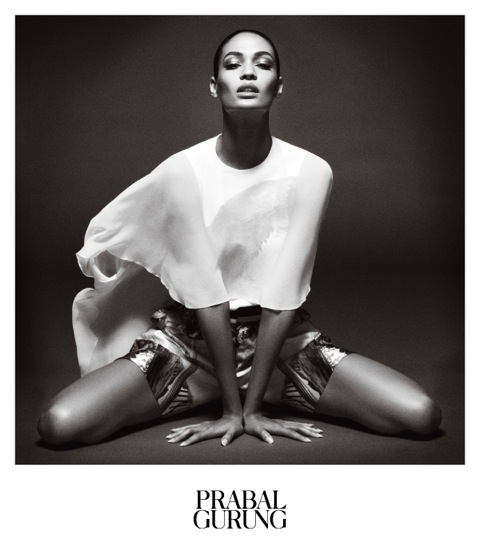 As far as dance cards go, Joan Smalls‘ has been pretty packed these days. Not only is the 23-year-old model the co-host of MTV’s “House of Style” alongside Karlie Kloss, but she’s also been ranked as the No. 1 model in the world by Models.com, so it makes perfect sense that Prabal Gurung—also at the top of his game—tapped Smalls to front his Spring 2013 digital campaign.

According to a media release, Gurung’s season draws from the work of Anish Kapoor, an artist known for his geometric and biomorphic sculptures (totally evident in the images of Smalls, shot by photographer Daniel Jackson), and features pieces that have been crafted to move away from the body, allowing the wearer to feel a sense of liberation and ease.

According to Gurung, Smalls is a natural fit for the collection. “[She] epitomizes the woman we design for each season. To see her bring these designs to life is awe-inspiring.” 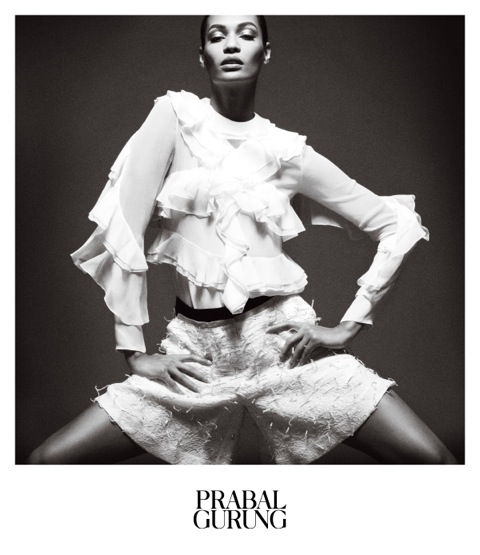 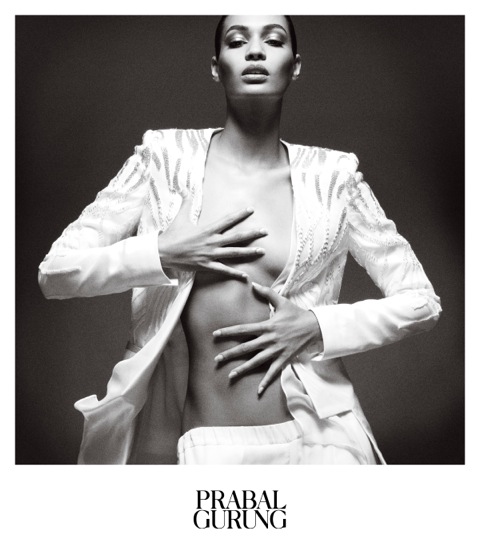 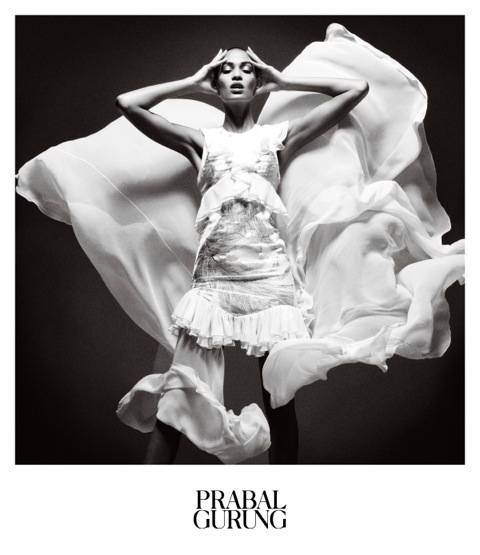