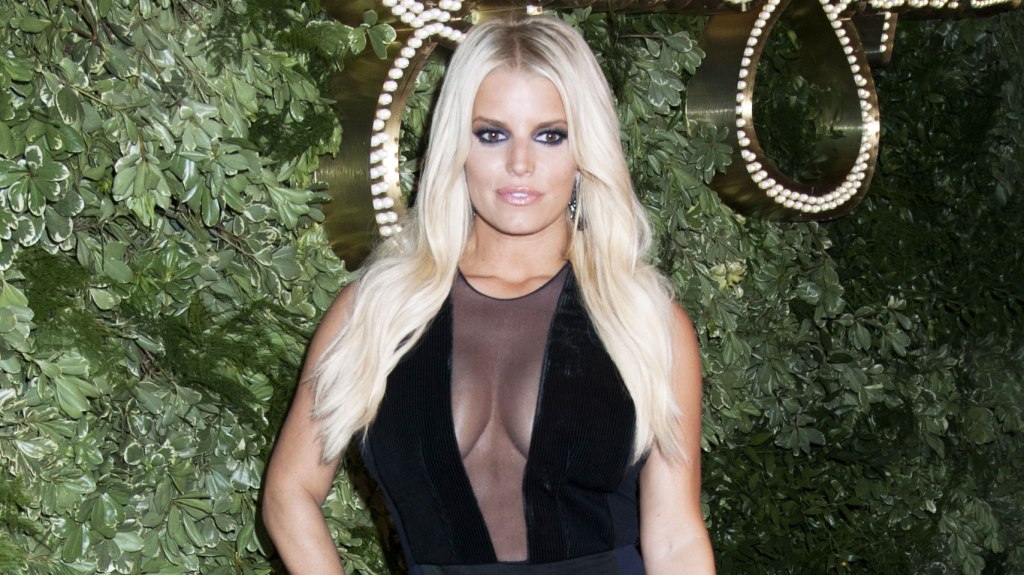 No, not because the mogul was trying to giggly convince us that gray jeans are “sexy” and that her sister Ashlee and her new husband are “hot,” but because Simpson was awkwardly stumbling over her words, slurring sentences, and swaying. The bizarre segment sparked a social media firestorm, with viewers and fans accusing the star of being drunk on live TV.

Thousands of Twitter users freaked out, tweeting that she appeared “wasted” and “drunk” on the program:

Jessica Simpson is drunk on HSN right now! Is anyone else seeing this? #JessicaOnHSN

During the two-hour appearance with HSN host Colleen Lopez, Simpson stepped out of view of the cameras several times, which also vexed viewers and fans who tuned in. Still, it wasn’t a total loss: According to a Facebook post by Lopez, Simpson had a “sell out show.”

Watch a clip from the live segment and make up your own mind as to what was going with J-Simp.