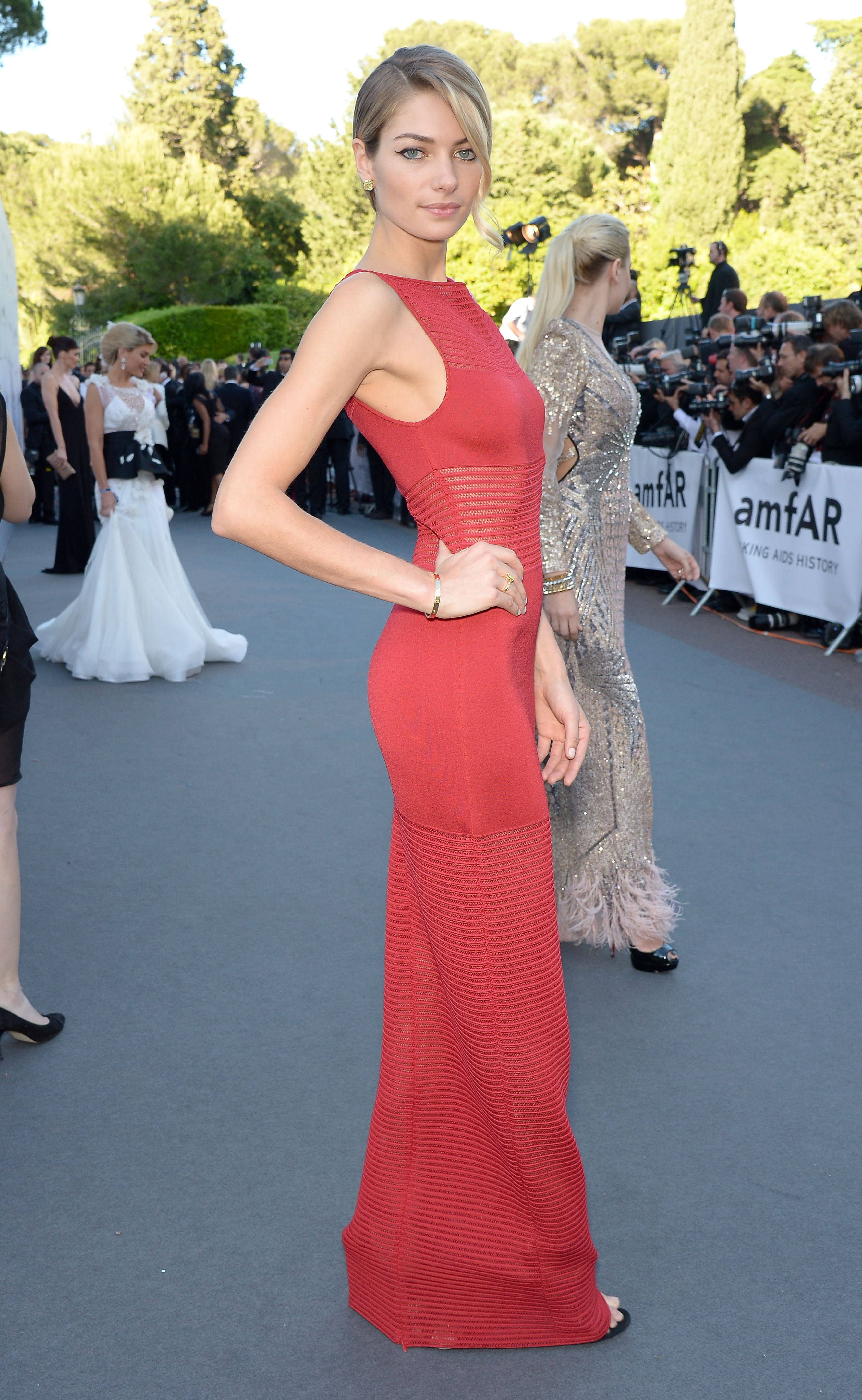 Not to play favorites or anything, but Jessica Hart might just be our favorite Australian supermodel. Sorry, Elle.

Hart got her big break after winning a model-search competition in 2000. Shortly after, at 15, she left school to pursue modeling in Japan, Paris, and London but now calls New York City home. In 2009, she became a Victoria’s Secret angel and scored a gig as the face of Seafolly swimwear the following year.

Since then, you’ve seen her in campaigns for Guess, Michael Kors, and Zimmermann, among others, and you’re probably one of the 203,000 people who follow her on Instagram. We chatted with the Aussie beauty to scope out what her daily food and fitness diary looks like:

For breakfast I had:
Hot water with lemon, fresh grapefruit juice, organic granola, yogurt, fruit, and coffee with milk.

For lunch I had:
Chicken paillard.

Today I snacked on:
Almonds.

My go-to healthy drink is:
Water.

My guilty pleasure foods are:
Pizza and pasta!

The health app I couldn’t live without is:
The one that tracks my cycle.

The top three songs on my workout playlist right now are:
“Hideaway,” “Fade Out Lines,” and “Prayer in C.”

The next big health and fitness trend will be:
Electronic machines where you don’t actually have to do anything, probably!

My favorite healthy restaurant is:
Milo’s.

My favorite healthy snack is:
Celery and carrots with hummus. 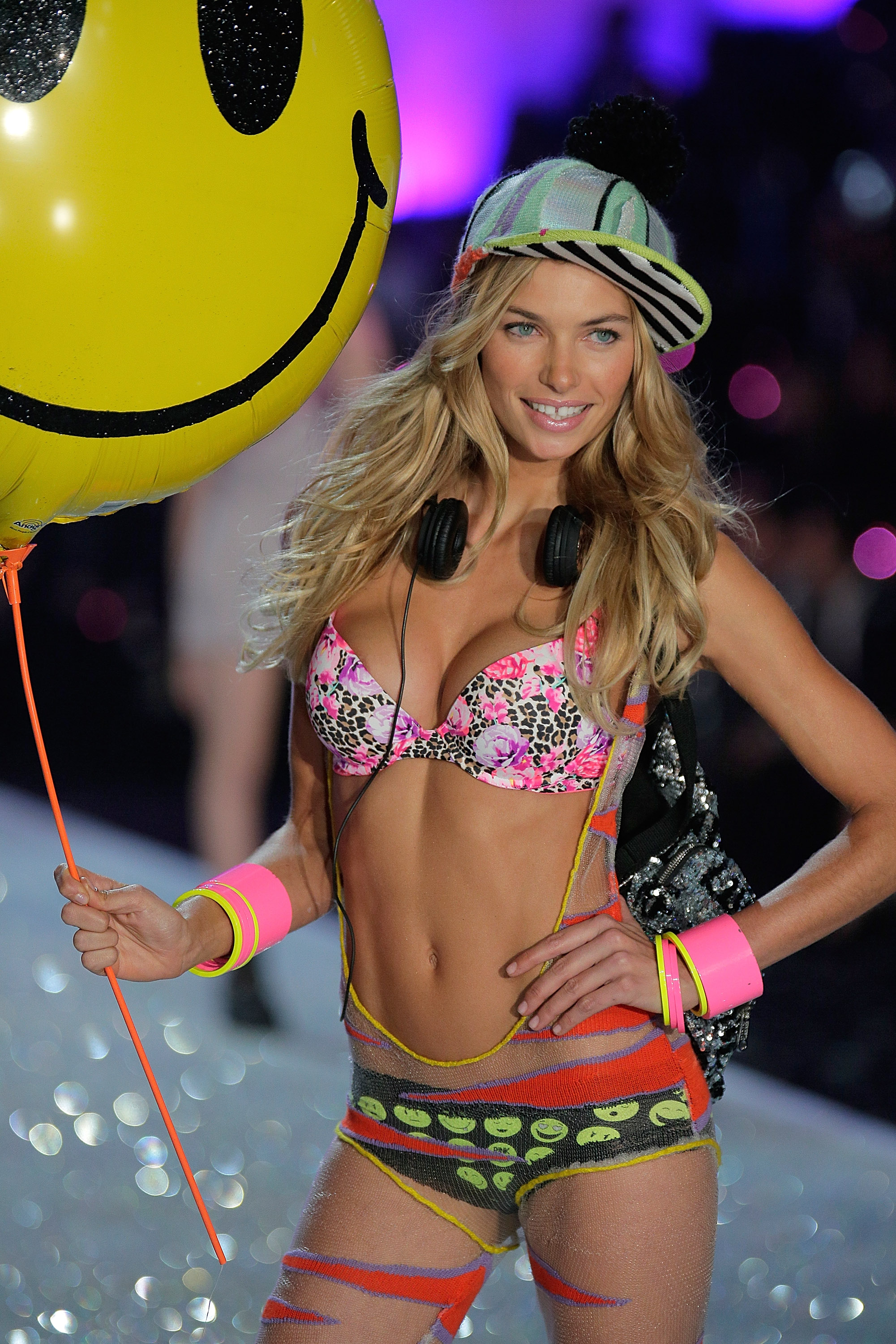 The three ingredients you’ll always find in my kitchen are:
Olive oil, hot sauce, and eggs.

My signature healthy dish is:
A classic salad.

The best part of my job is:
Also the worst part: the travel!

My favorite workout is:
I prefer to keep mixing it up.

My favorite activewear brands are:
Nike, Hurley, and Zoe Karssen.

My winter health tip is:
Don’t leave the house with wet hair.