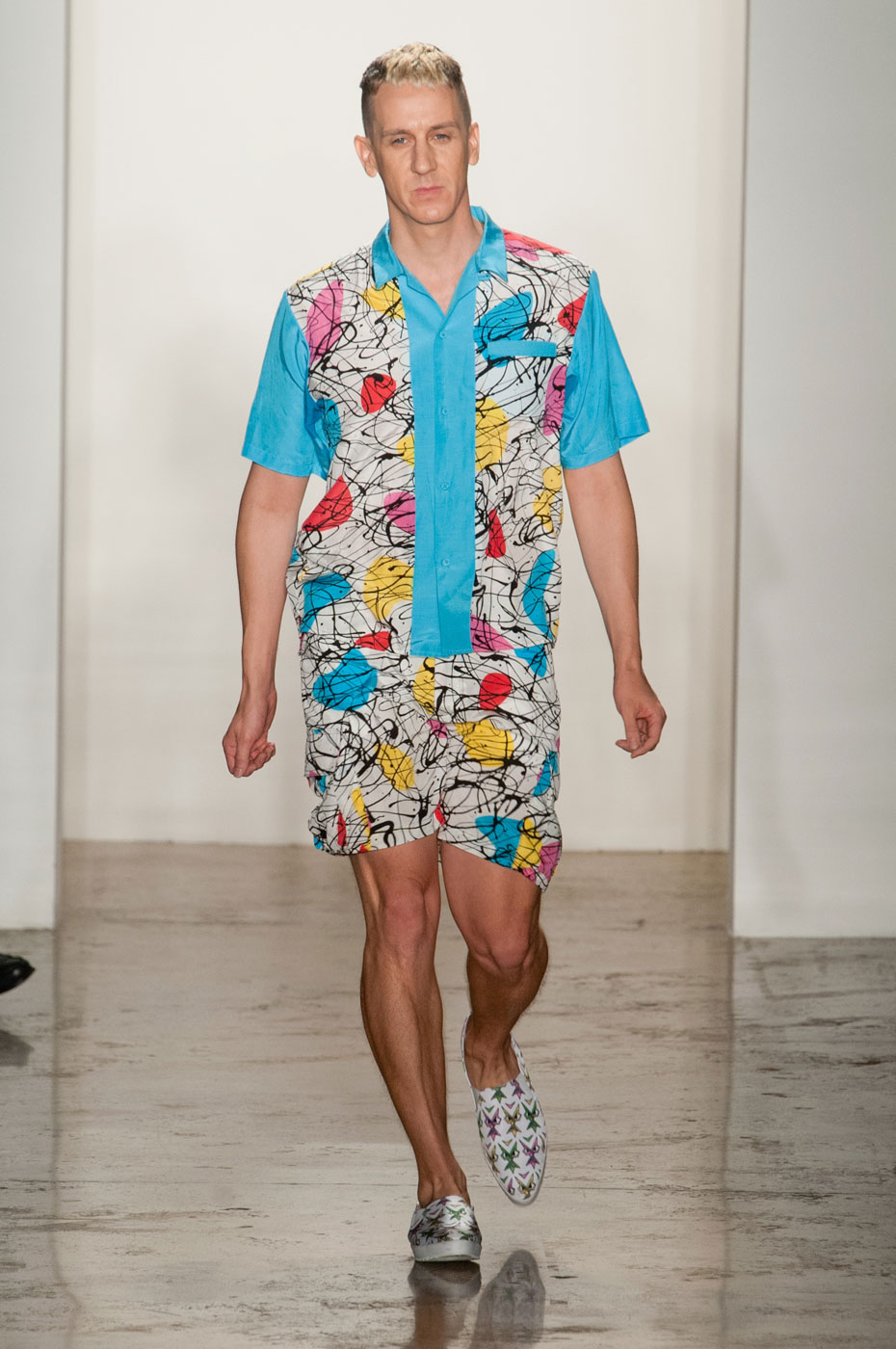 The fashion industry is an ever-rotating wheelhouse of trends and talent, and 2013 will go in the books as one of the most transitional years in its long history. The most recent major changeover was just announced: Fantastically flashy and celeb-loved New York designer Jeremy Scott is taking the reigns at Italian house Moschino.

Scott’s only the latest in a long list of designers who are either starting anew at fashion labels, or making swift exits. Read on for everything you need to know about 5 recent fashion changeovers that happened so far this year!

1. Jeremy Scott IN at Moschino.
The designer, who might be considered a “bestie” of folks like Katy Perry and Rihanna, will join Moschino as creative director, effective immediately. “This appointment respects the DNA of the brand as Scott represents not only an eclectic and contemporary communicator, but most of all, a designer capable of reinterpreting the identity and the essence of Moschino,” a rep for the brand told WWD. Scott is replacing Rossella Jardini, who helmed the brand since 1994.

2. Marc Jacobs OUT at Louis Vuitton.
In the year’s most long-rumored and highly-publicized switch, Jacobs left his role as creative director of the house of Vuitton in early October, after 16 years helming the ship. Officially, he left to focus on his own eponymous brand, though rumors swirled that his relationship with LV had soured over the years; he told WWD of he and business partner Robert Duffy, “We had just—probably brought on by the [WWD] story and all the rumors—we just decided like [today].” It’s been heavily reported that former Balenciaga creative director Nicolas Ghesquiere is going to replace him, though Vuitton’s publicity team told us they can’t comment.

3. Jil Sander OUT at Jil Sander.
In what is her third and final exit from her own eponymous brand, designer Jil Sander announced her exit from her label in late October. She was only there for 19 months after replacing the label’s former creative director Raf Simons, who left to go to Dior. Sander cited “personal reasons” for leaving her brand.

4. Reed Krakoff OUT at Coach.
This summer, Krakoff announced his exit from heritage leather brand Coach, where he had been in charge for 16 years. About a month after his exit, despite rumors swirling that Marc Jacobs would take over, former Loewe’s creative director Stuart Vevers was named as his replacement.

5. Emma Hill OUT at Mulberry.
In June, Emma Hill left as creative director of luxe London label Mulberry, where she had been for six years. Though no official reason was given, rumor has it that she parted ways with the label over creative differences with its CEO. The label still hasn’t found a replacement for her.