Jennifer Lopez and her much younger  boyfriend, Casper Smart, have called it quits after five-ish on-and-off years together. Let’s all take a moment of silence.

Sources close to Lopez’s  boyfriend (sorry, this joke doesn’t get old) are denying the breakup to TMZ, but the publication says their “Lopez sources are clear … the relationship is over.” According to a source via People, who broke the news, “Jennifer and Casper have split. They have not been together for a few weeks.” TMZ reports that Lopez, 47, broke up with Smart, 29.

As People reports, they were seen together as recently as August 13 in Las Vegas, when Smart hit Lopez’s Caesar’s Palace show (along with her ex, Marc Anthony, and his girlfriend, Shannon de Lima). Here’s photographic documentation of that weird little lovefest:

This is not, however, the first time Lopez and Smart have split, or at least have allegedly split. In June 2014, a couple of transgender models came forward and said they’d had affairs with Smart, rumors he adamantly denied. Though TMZ reports that they never broke up back then, Lopez said otherwise. “It appeared as if they broke up in 2014 but our sources say they were never really apart,” TMZ writes, “and they were really spending time at her house when they were supposedly separated.” But after the whole brouhaha, Lopez went on “The Wendy Williams Show” that June and set the record straight herself. (Unless, of course, she was lying to throw off paps and the media in general, which is v. possible and totally legit.)

“I’ve been single for a couple of months,” Lopez told Williams. And as she told Power 105.1’s “Breakfast Club” on June 19 of that year, the duo had already broken up before all those allegations hit. “It can be difficult, but before it hit the press, the transition had already happened for me, so I was already kind of prepared,” Lopez said. “I’m used to the press saying things I [don’t] want them to say or that’s not true or all that kind of stuff … I don’t have to say whether he did or didn’t [cheat]. It’s not about that; it’s about what we know. We’re still friends. We’re so good … we are so good.” 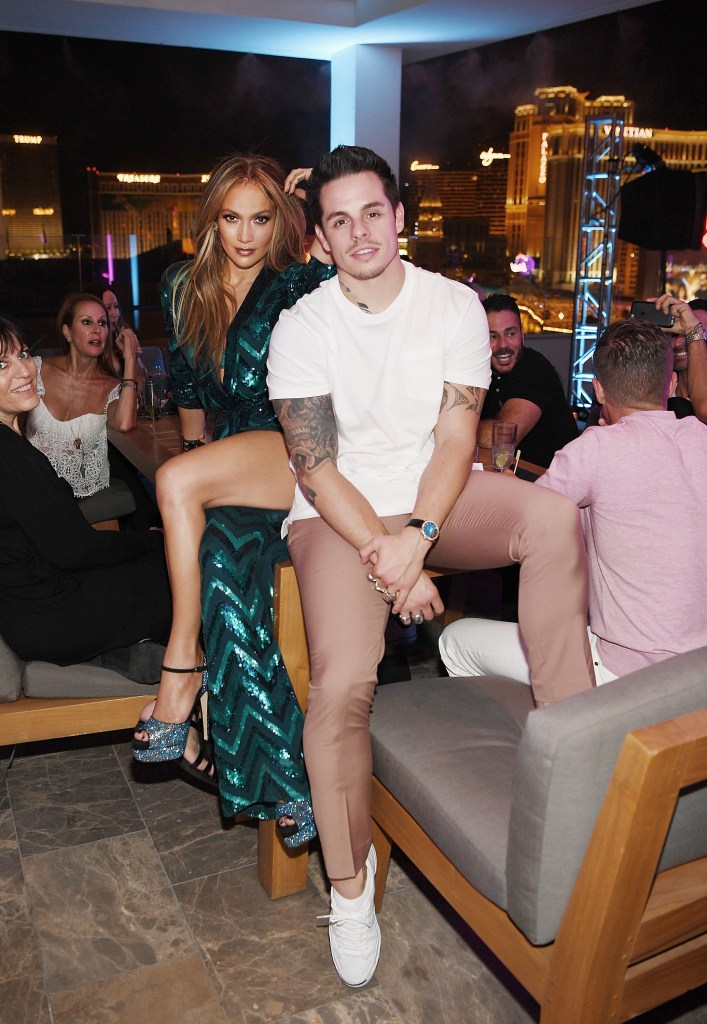 Then again, Lopez kept the door open in 2014, adding that she could totally see herself working with Smart again. And by working, she apparently meant working, if you know what we mean. “I could, yeah. And actually when we worked together, we did some good stuff,” she said. “I liked what we did together. He’s a creative guy, and again, you can’t believe everything you read. Trust me.” If they really didn’t break up back then, Lopez’s words here may have been a bit of a hint to read between the lines.

For now, we’ll all just have to sit tight this round to see whether this split is going to take or not, but in the meantime, don’t worry about Lopez. As she told Williams a couple of years ago, “I’m a big soul searcher, and I read a lot of self-help books. I am always kinda searching for answers. I’ll randomly just open a Bible looking for answers and guidance.” So—if anyone’s looking for Lopez in the next couple of weeks, she’ll be nose-first in “I’m OK—You’re OK.” Or secretly kissing Smart in a convertible, who knows. 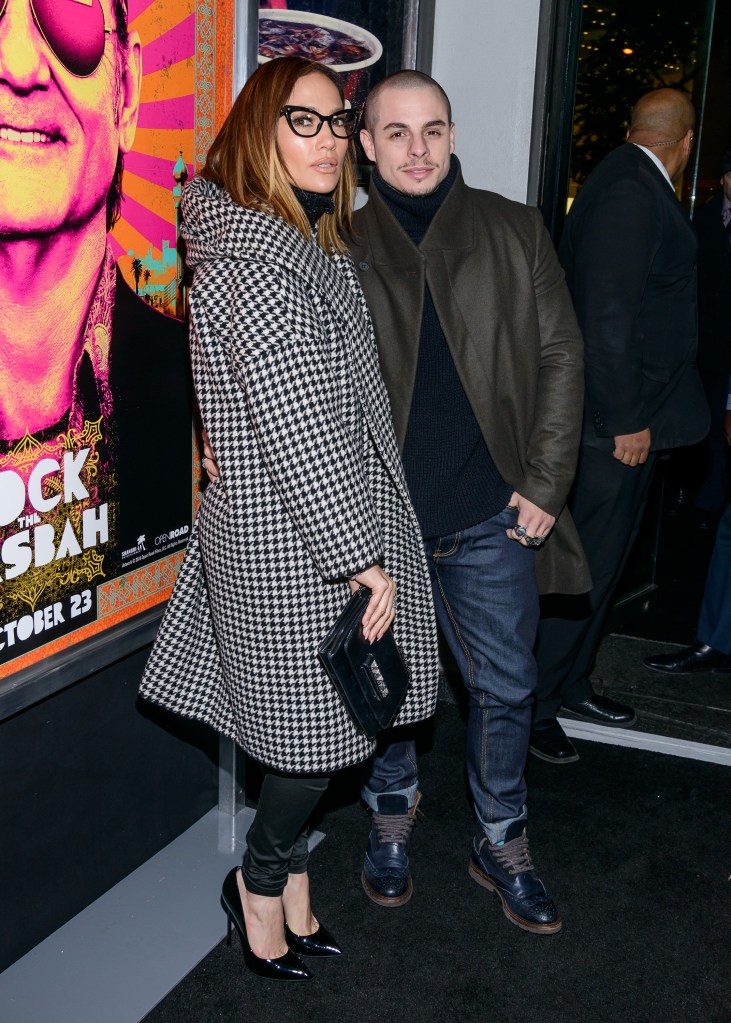 Lopez and Smart at the NYC premiere of “Rock the Kasbah” (don’t worry, we’ve never heard of it either) last October. We’ve never seen Lopez like this before or since—but we kind of like it. Photo: Wenn

In any event, this breakup was not an impassioned one, according to People‘s source. “It wasn’t anything dramatic and they were on good terms—it just came to a natural end. They will remain friends and they see each other, but they are not together. It was very amiable.” If only all breakups could be so nice.