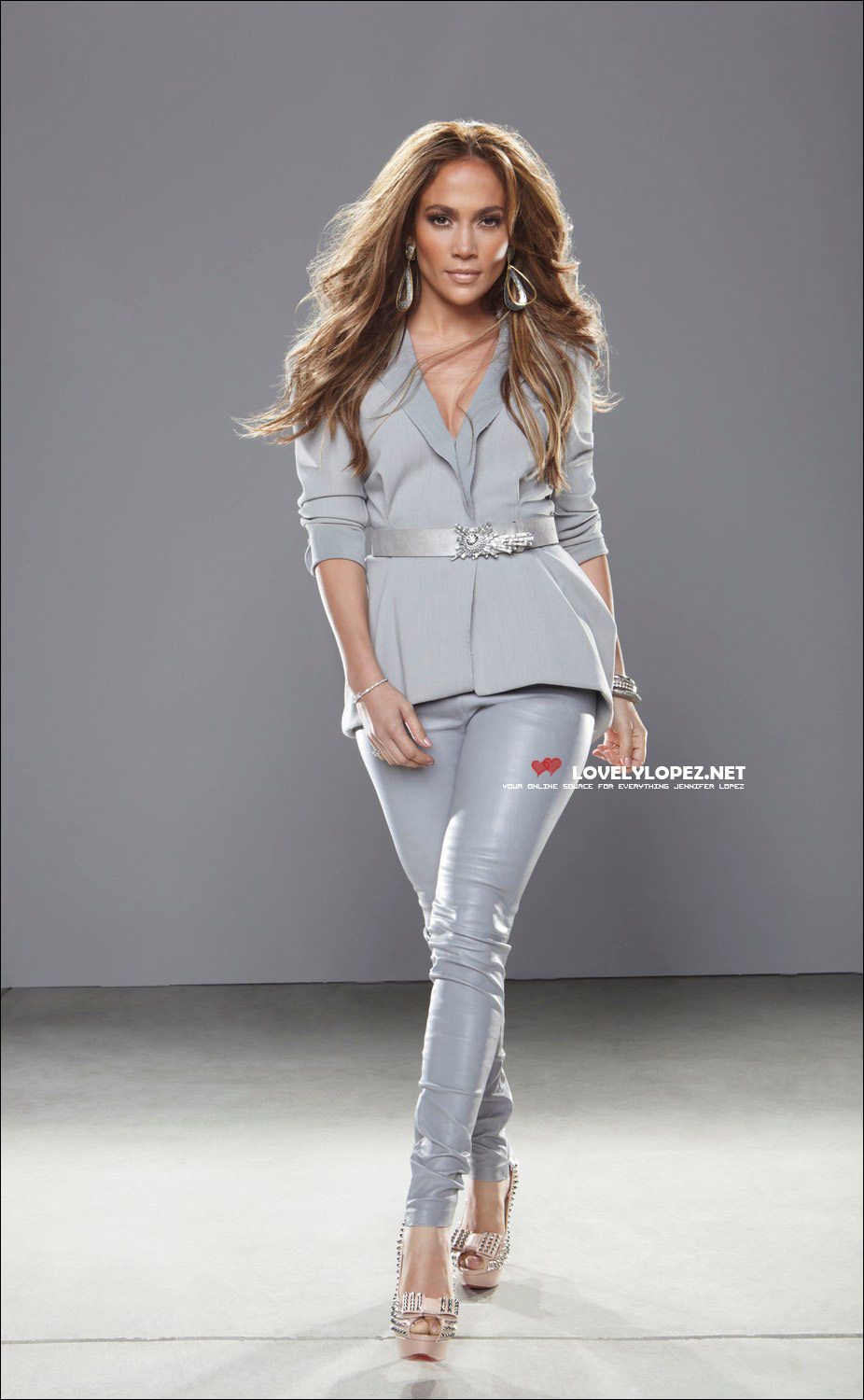 All we can say is we hope this report is true: Jennifer Lopez is heading back to “American Idol” next season.

Apparently, the superstar will assume her place at the “Idol” judges table for a sum that will make her one of the highest paid judges in reality television, sources told Radar Online.

J.LO’s one-year deal with the floundering FOX talent show will be worth at least $15 million plus bonuses—the same amount Britney Spears scored for “The X Factor,” but just shy of the $18 million that Mariah Carey bagged for her abysmal stint on “Idol” last season.

According to Radar, the $15 million sum is actually less than the $20 million Lopez made on her second season at the judge’s panel, but more than the $12 million she earned for her debut during season 10.

The return of the Latin superstar is expected to be announced in the next few weeks and—if she re-ups—she’ll be sitting beside country music star Keith Urban (who’s back for a second season,) and a TBD third member, though Deadline reported this weekend that Black Eyed Peas member will.i.am could fill the seat.

Lopez was surprisingly adept during her two-season run on the singing competition, and did what a good judge is supposed to: She actually critiqued the contestants and helped them, as opposed to making the show an “it’s all about me” hour of television, like grating season 12 judges Mariah and Nicki Minaj did last season.

For his part, Urban was the male equivalent of Lopez last season—helpful, interested in all types of music, and not terribly preoccupied with himself, so we think they’ll make a good team.

Since 12-season vet Randy Jackson won’t be returning this season, we’d like to see the panel rounded out with an industry pro like record exec and “Idol” mentor Jimmy Iovine, since two celebrities is more than enough at the table.

At any rate, the three-judge model always seems to net the show better ratings than the four panelists, so we’re glad the show is heading back in that direction.

Are you excited that J.Lo is returning to “American Idol?” Let us know!