Every so often we hear about a celebrity fan that took their fervor to the next level. Case in point: A woman in Houston, Texas, spent $25,000 on plastic surgery to look like Jennifer Lawrence.

According to ABC News’ Nightline, the woman—a 30-year-old dog trainer and mother of one named Kitty—has undergone six fairly extreme procedures including breast augmentation, liposuction to areas of her face and body, rhinoplasty, as well as fat grafts to plump her cheeks and buttocks in  a very dedicated effort to resemble the cute but somewhat plain Oscar winner.

In defense of her desire to transform into Lawrence’s likeliness, Kitty said: “I’m not trying to look like Pamela Anderson here during her ‘Baywatch’ days. I’m trying to look like a very capable, very personal level-headed female who is an Academy Award winner,” she explained.

After the procedures, Kitty said she was pleased with the results. 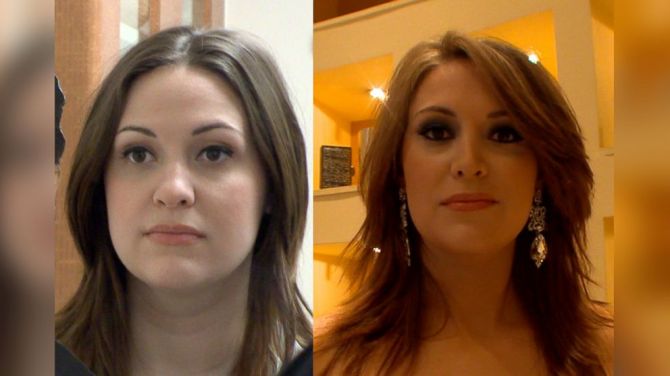 “Of course I look like Jennifer Lawrence,” she said. “I thought I had a resemblance to Jennifer Lawrence before my surgery and now I think after, my features are more refined to where they resemble her more.”

Hey, whatever makes you happy.