Ah, Jennifer Lawrence. American’s sweetheart du jour is well-known and just as widely loved (or, in some circles, loathed) for her “I’m totally normal, guys!” approach to how she is represented in the media. Known for flipping off cameras, cursing during live broadcasts, and getting drunk during sit-down interviews with chic publications like Vogue, Lawrence just wants us all to know how real she is, y’all. Except, of course, when it comes to her face.

MORE: Jennifer Lawrence on Being Called Fat in Hollywood

The 23-year-old, Oscar-winning actress known affectionately as “J. Law” might keep it real when she opens her mouth (or so she loves to claim), but when it comes to photo shoots, her best friend is Photoshop. And she will admit as much: when she first saw her Dior ads on the Oscars red carpet last year, she remarked, “That doesn’t look like me at all. I love Photoshop more than anything in the world. People don’t look like that.”

And with her most recent debut, on the cover of InStyle’s December issue, Lawrence really had us raising our eyebrows. Once again, the star looks completely different than in any of her previous iterations.

Which begs the question: Who is the real Jennifer Lawrence? We have no fewer than 12 guesses as to what the star’s face actually looks like. Take a peek below. 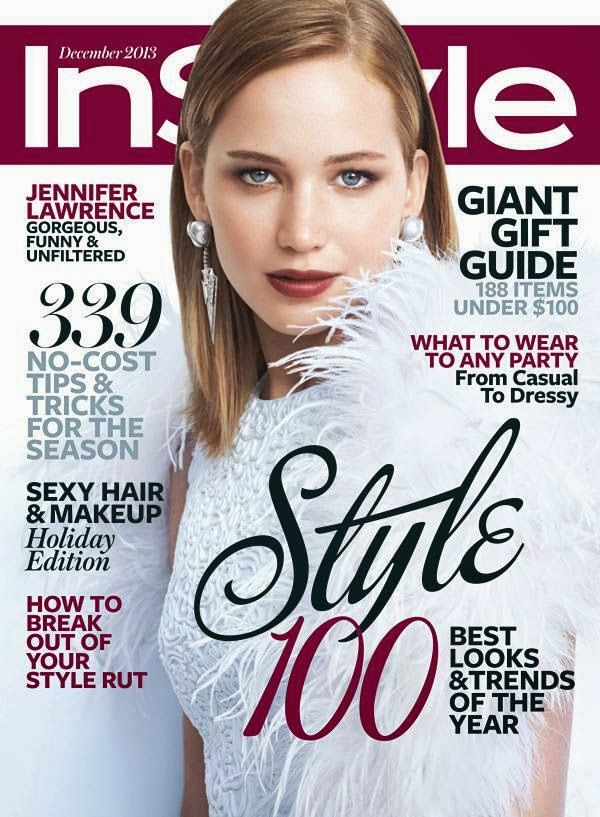 Or maybe the chic gamine inside InStyle, with green eyes and irrecognizable facial features? 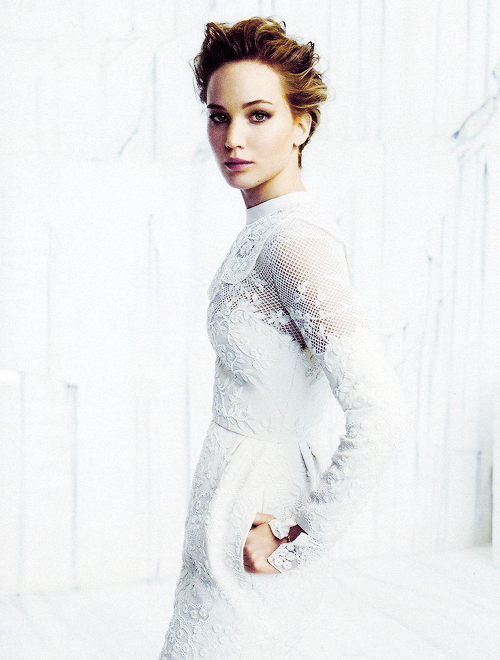 Or perhaps it’s the retro-looking Jennifer Lawrence who appeared on the cover of Vogue this September? 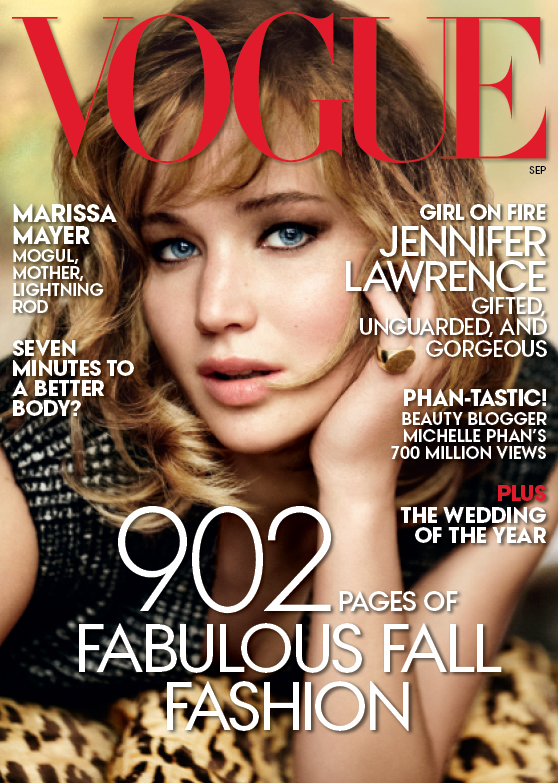 Or maybe she’s the preppy woman who appeared on the inside of Vogue’s pages? 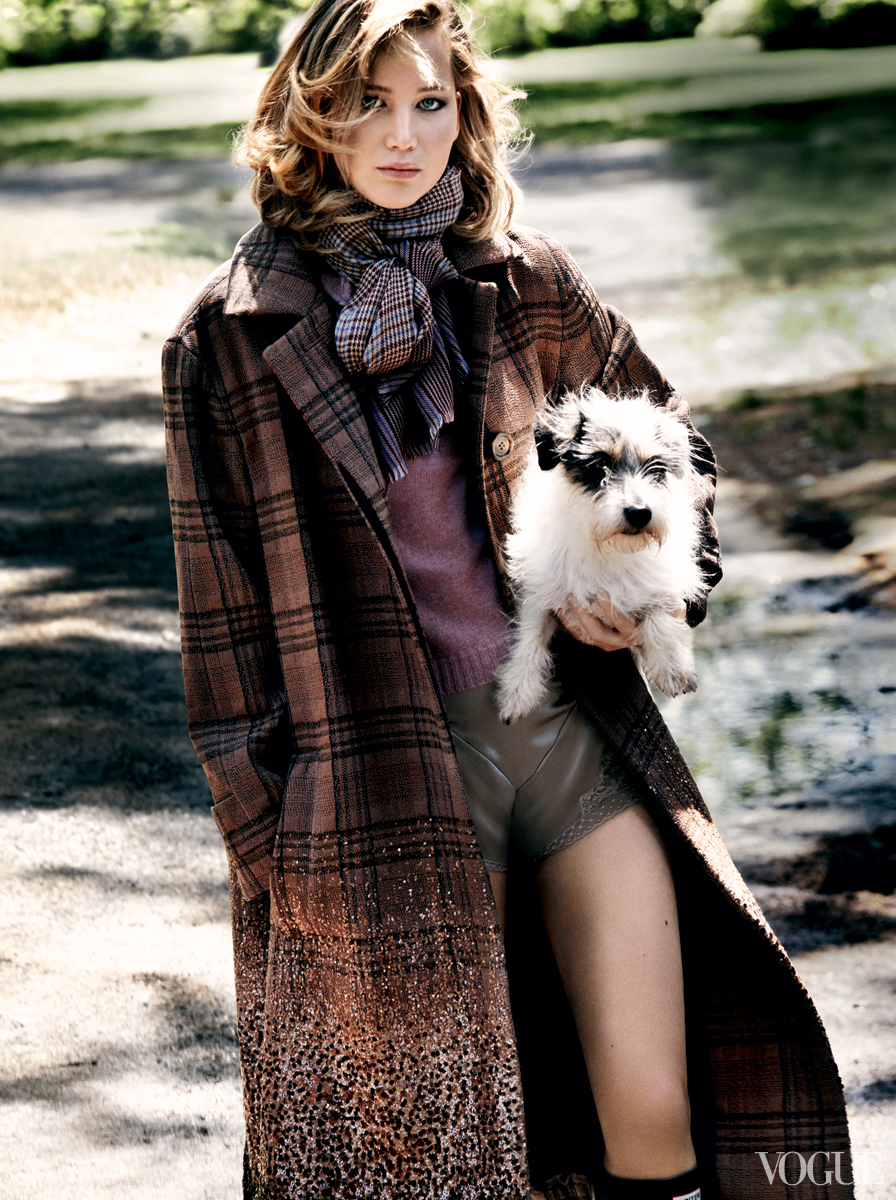 Or perhaps it’s the thin, pared-down girl in the Dior ads. 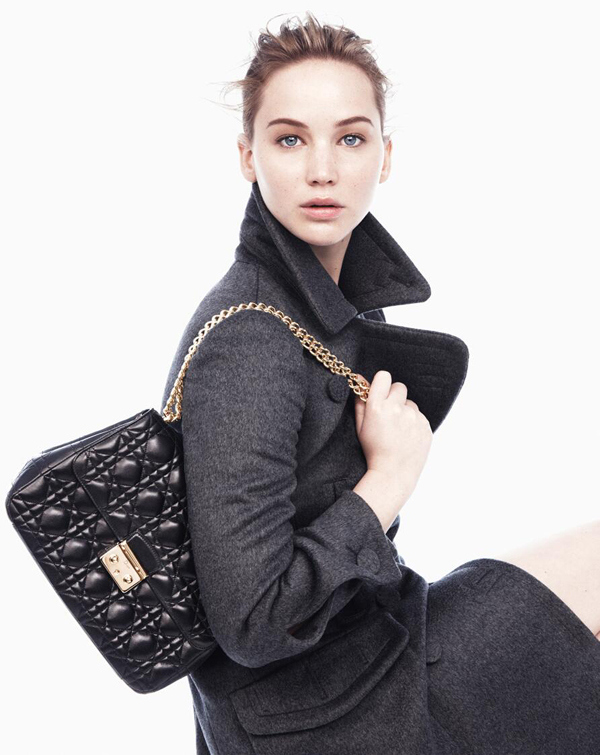 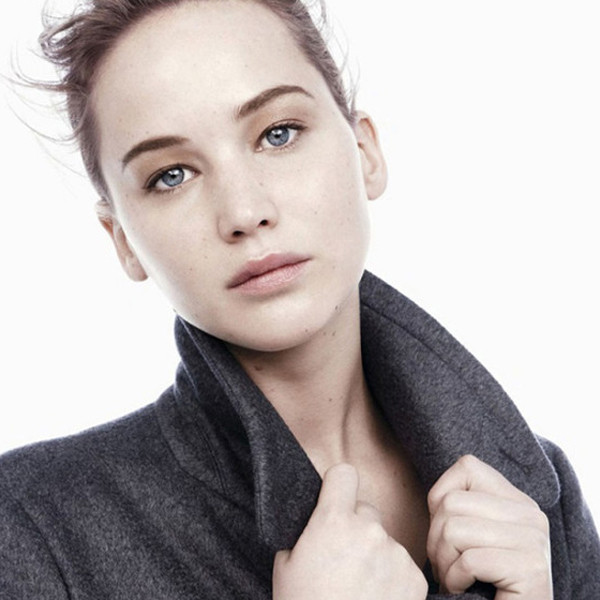 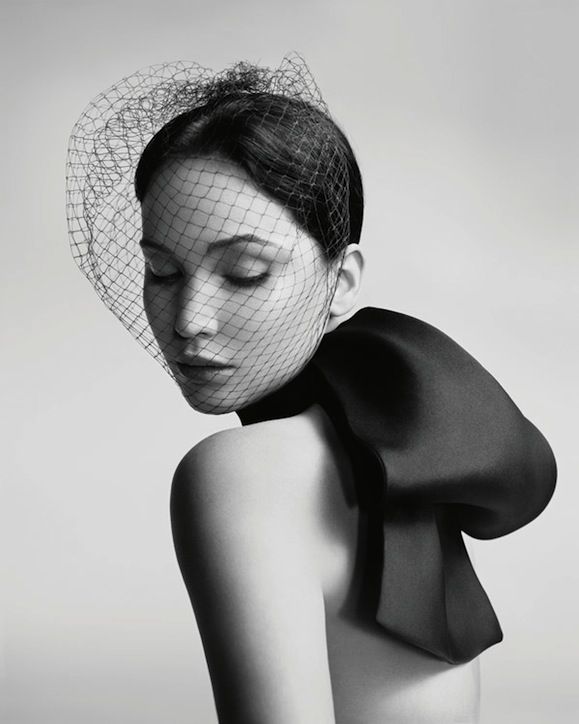 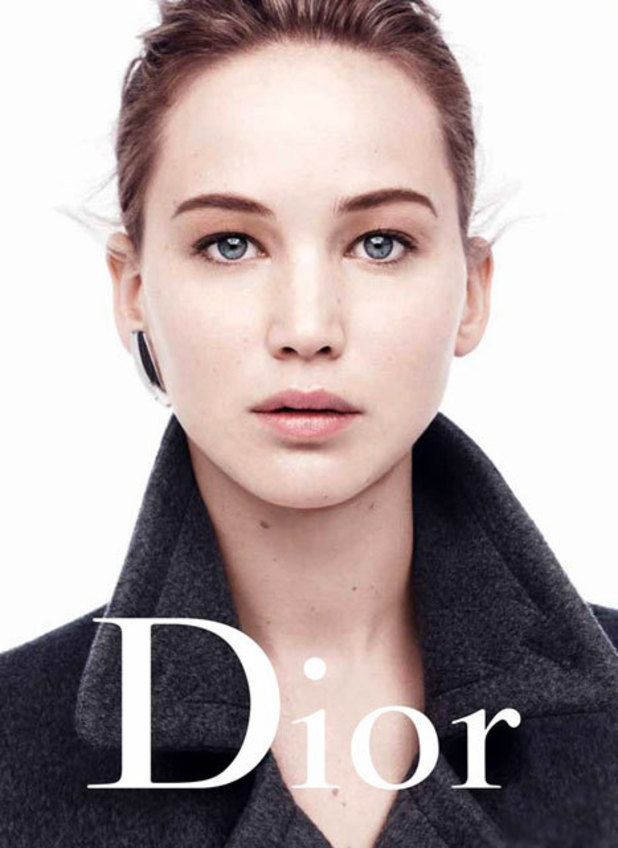 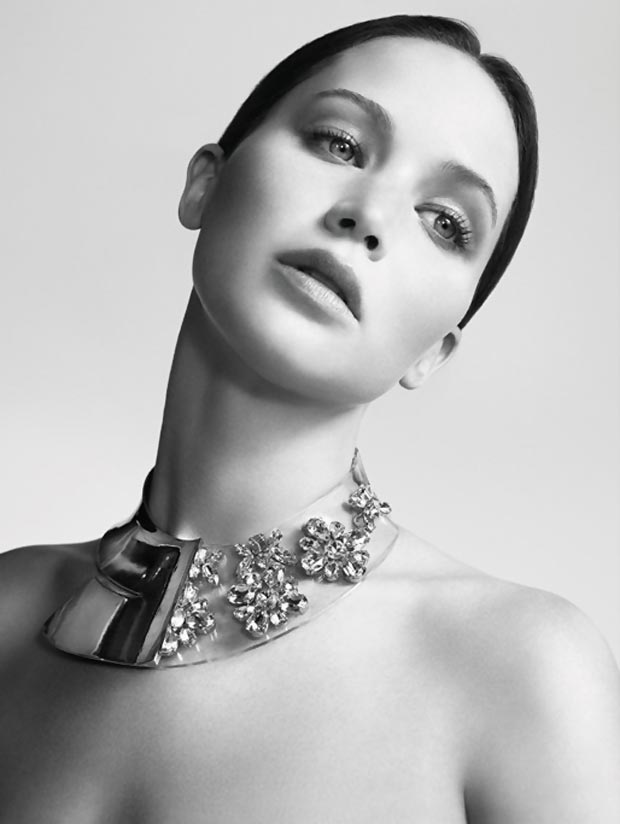 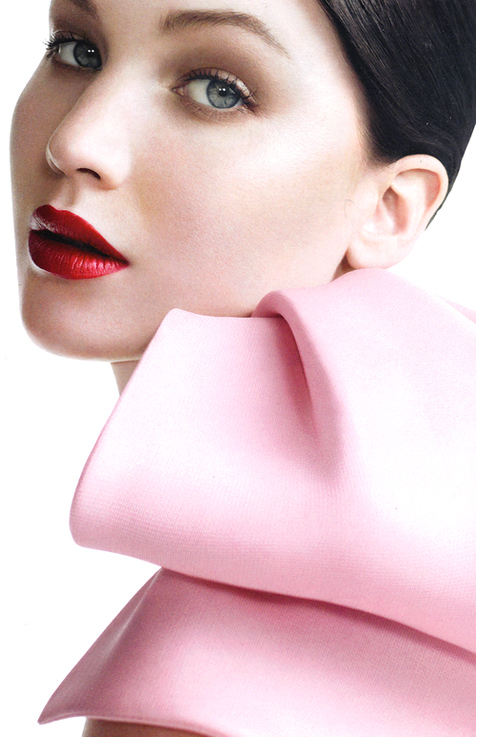 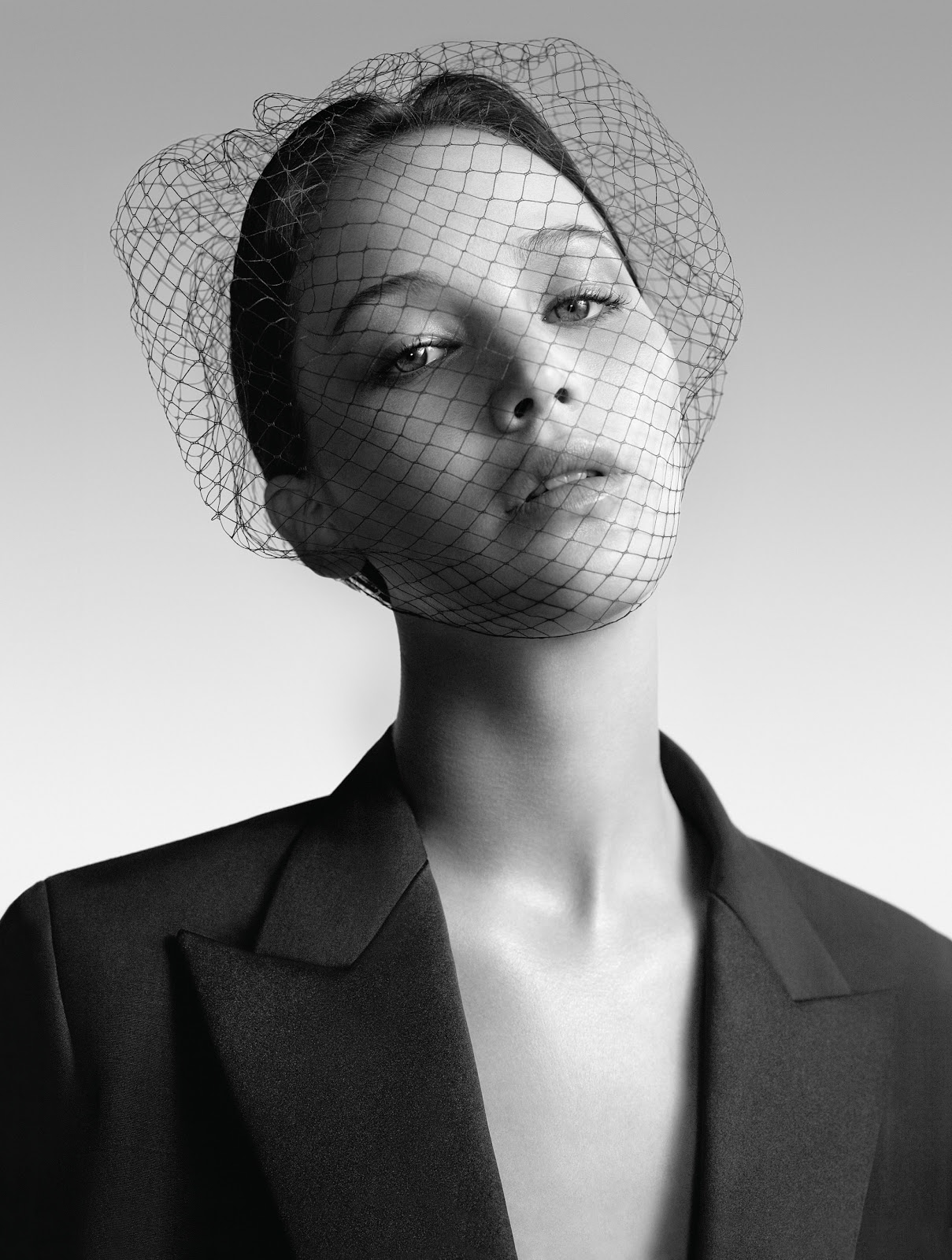 Or maybe Interview magazine’s edgy Jennifer Lawrence is the real lady in question. 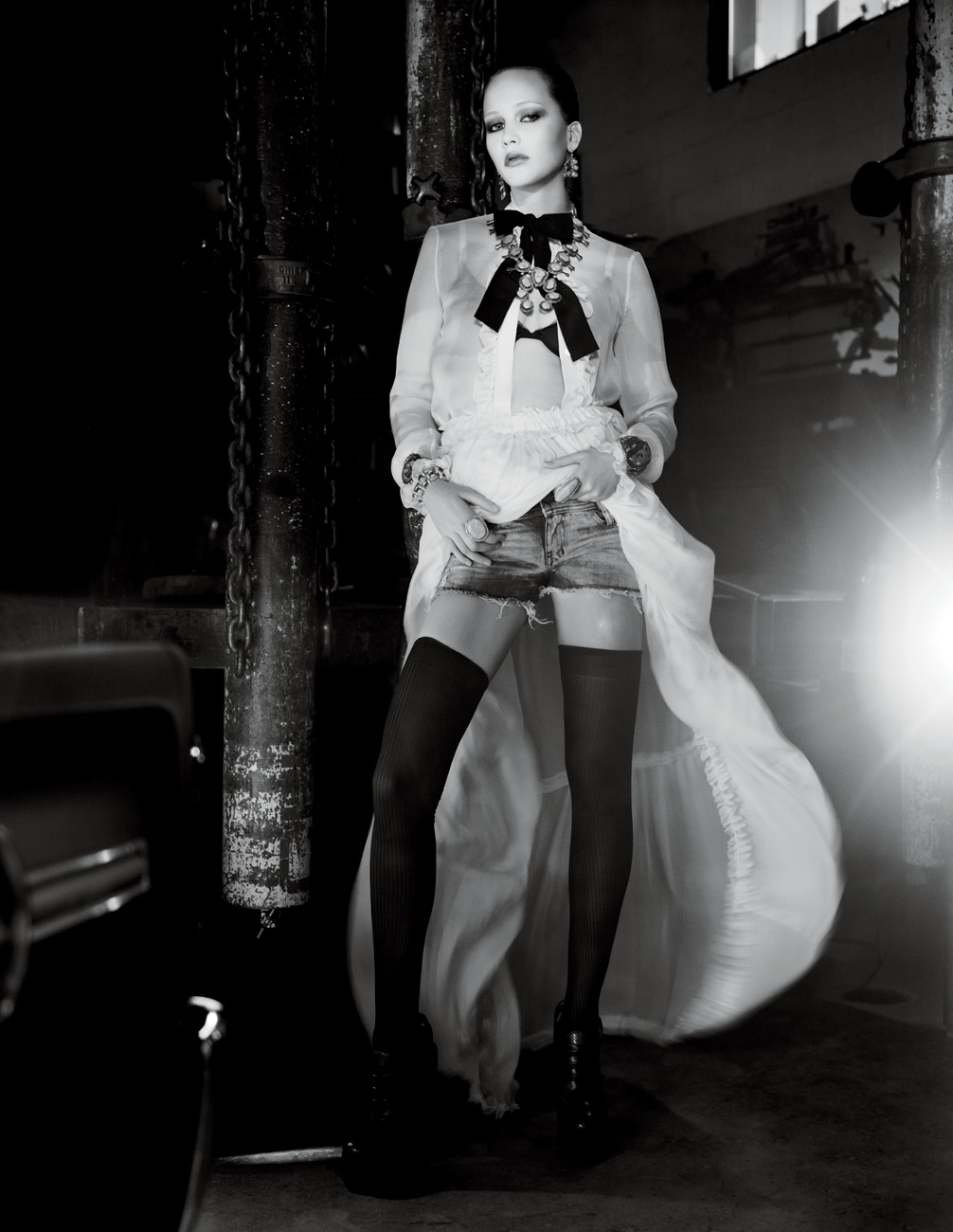 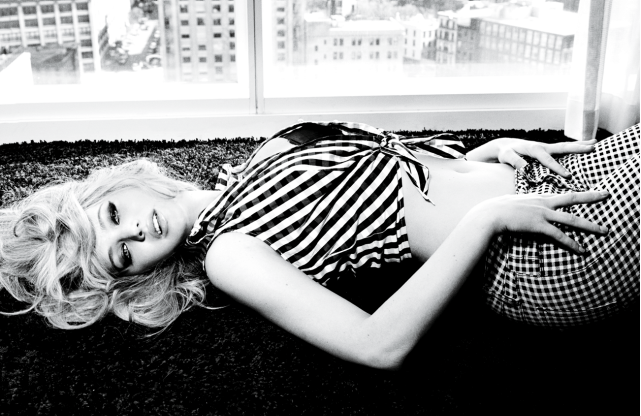 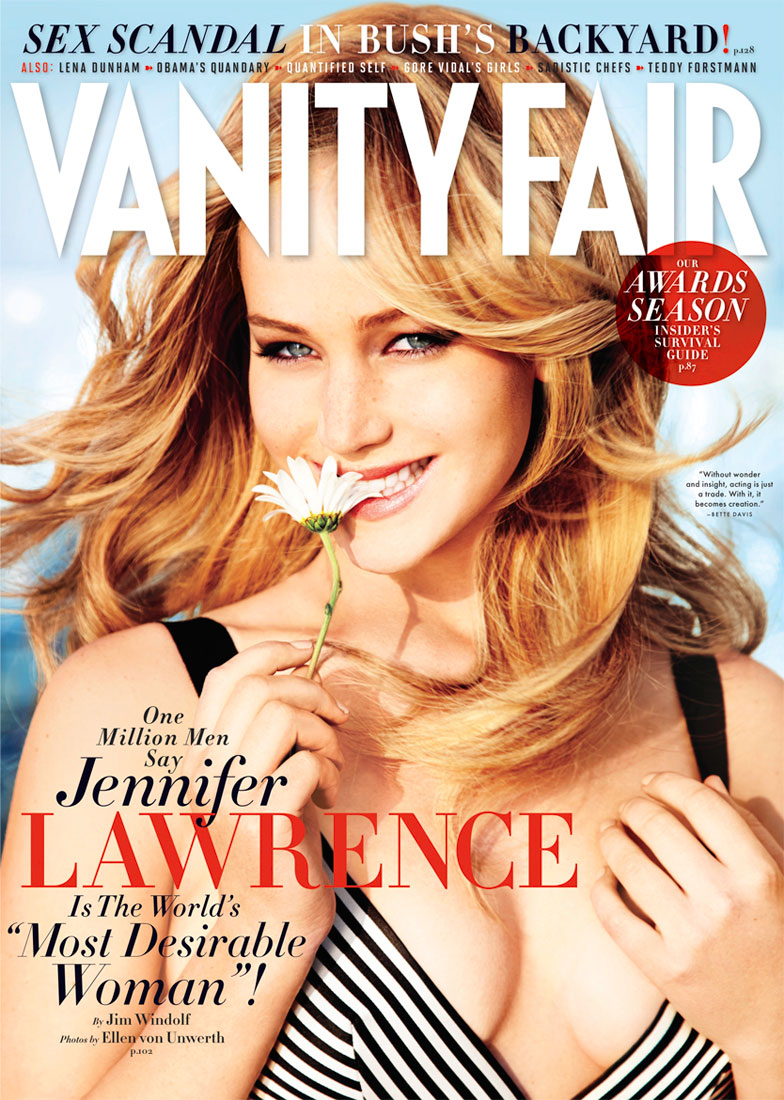 So, which J. Law do you think is the real one? Sound off below!