We interrupt your Friday to bring you some breaking celebrity gossip: Jennifer Lawrence is reportedly dating Rob Kardashian. If you’re as confused as we are, let us break down the rumor. The talk began when OK! magazine (a questionable source for celebrity gossip) recently reported that the 27-year-old actress and the 31-year-old reality star are an item.

The relationship reportedly began when the two met in passing and Lawrence thought that Rob was “sort of cute.” Some time after, Kardashian’s mom, Kris Jenner, reportedly asked Lawrence if she would consider taking her son out. The actress reportedly agreed and after a few casual dates and flirty phone calls, the pair’s relationship apparently blossomed into something more serious.

“So when Kris approached her about taking Rob out, Jen figured, ‘Why not?’” a source told OK! “After a few long phone calls and coffee dates and lunches, Jen is pleasantly surprised!”

According to OK!, Rob feels the same way about Lawrence, whom he considers “a breath of fresh air” after a string of relationships with “bad girls.” (Is that Blac Chyna shade?) “He’s always gone for the bad girls, so Jen is a complete breath of fresh air,” the source said. 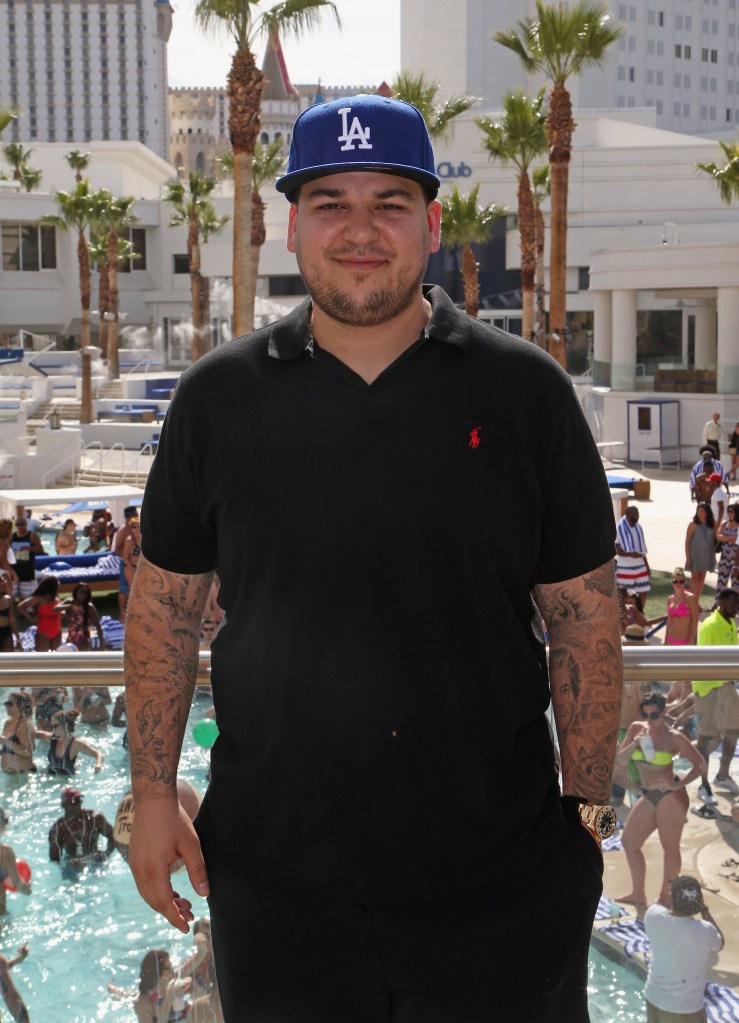 MORE: 10 Celebrity Couples Who We Wish Were Actually Together

Now, before you start creating Lawrence-Kardashian fan videos, keep in mind that OK! isn’t exactly known as the most reliable source when it comes to celebrity gossip. However, the rumor isn’t completely out of the ordinary either. Lawrence has been a long-time fan of the Kardashian-Jenners. When shooting her 2017 film, “Mother!,” she even created a Kardashian-themed tent, with the family’s pictures and “Keeping up with the Kardashians” playing on a loop, to keep her sane.

The Oscar winner has also visited Kris Jenner’s house, where she drunkenly danced with the mom of six and stripped down naked so that Rob’s older sister, Kim Kardashian, could dress her. So clearly, she has a comfortable relationship with the family. Lawrence also recently interviewed Kim on “Jimmy Kimmel Live!” where she asked Kim about her relationship with Rob’s ex, Blac Chyna. (If the rumors are true, that’s some textbook ex-girlfriend sleuthing.)

Now, let’s break down the reasons why the rumor likely isn’t true. (Aside from the fact that it’s completely absurd to begin with, but hey, more surprising things have happened in Hollywood.) If Lawrence and Rob, two of the most reported-on tabloid fixtures, have been on several lunch and coffee dates, why haven’t there been any paparazzi photos? Can the two be that incognito or are all these coffee and lunch spots be at super-secret locations?

Either way, until the news comes from the couple themselves, it’s best to take it with a grain of salt. It’s never a dull day for the Kardashians.