When we think of Jennifer Aniston, we think of tasteful, understated outfits. Casual-cool. We think of wedges. Scarves. Sunglasses. A white tee. One thing that definitely doesn’t come immediately to mind: a skintight leather minidress. But Jennifer Aniston wound up on the red carpet this week in just that. Don’t worry: She still looked gorgeous, because she is Jennifer Aniston.

And so we present Jennifer Aniston in a black leather dress on the red carpet. She was there to support husband Justin Theroux’s season 3 premiere of The Leftovers, but she sort of took center stage, if you know what we mean. And she looked gorgeous. 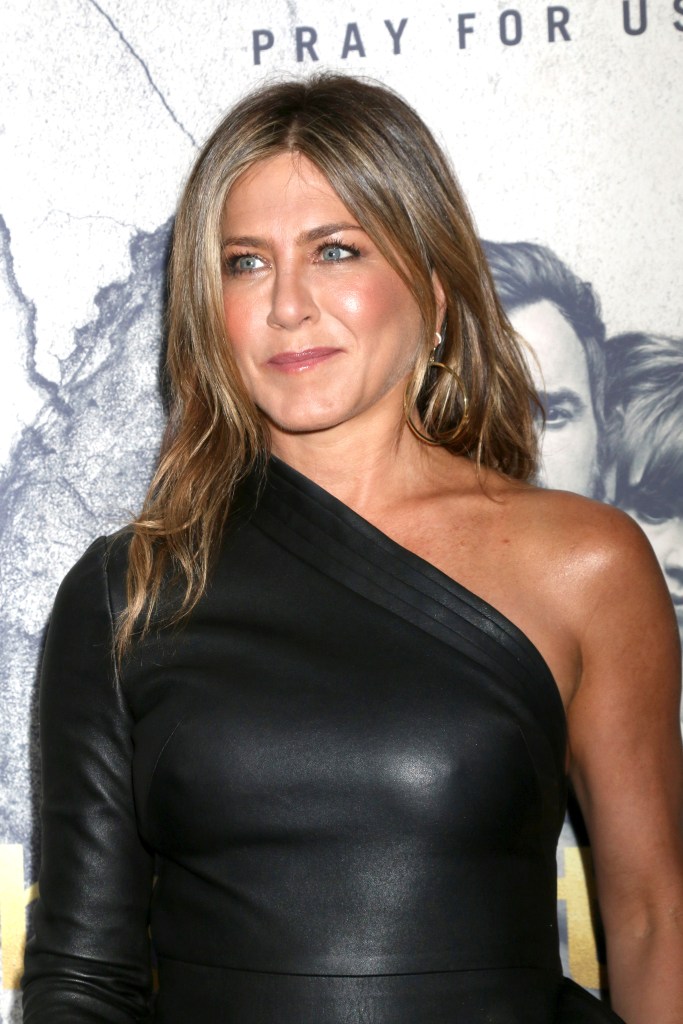 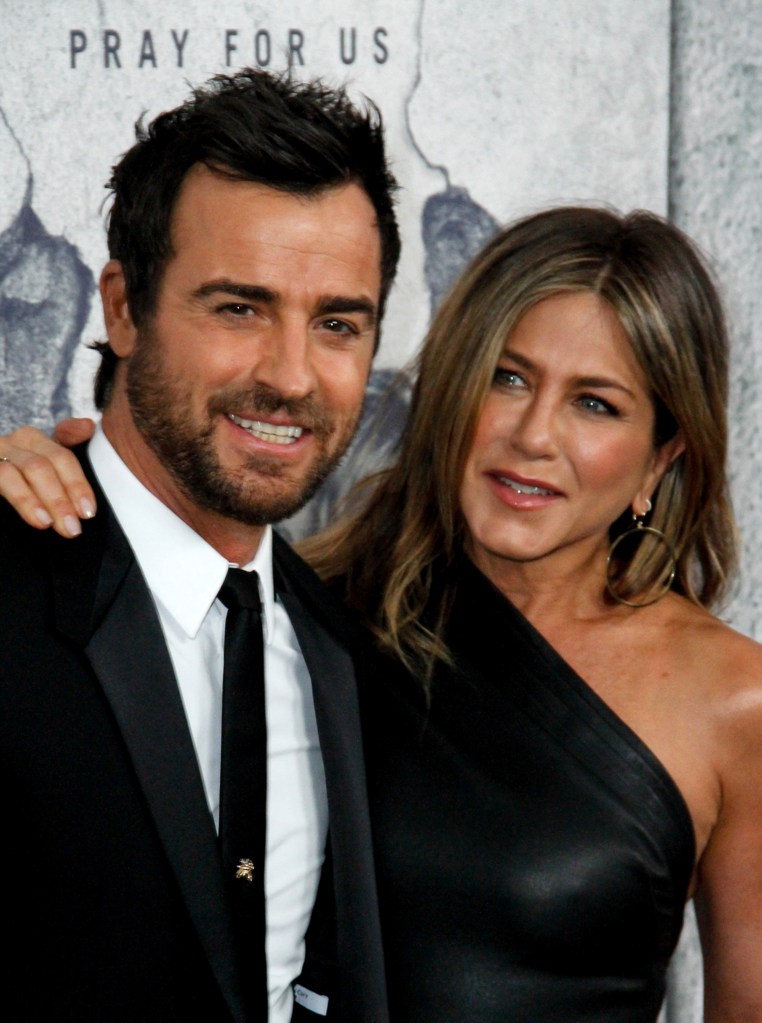 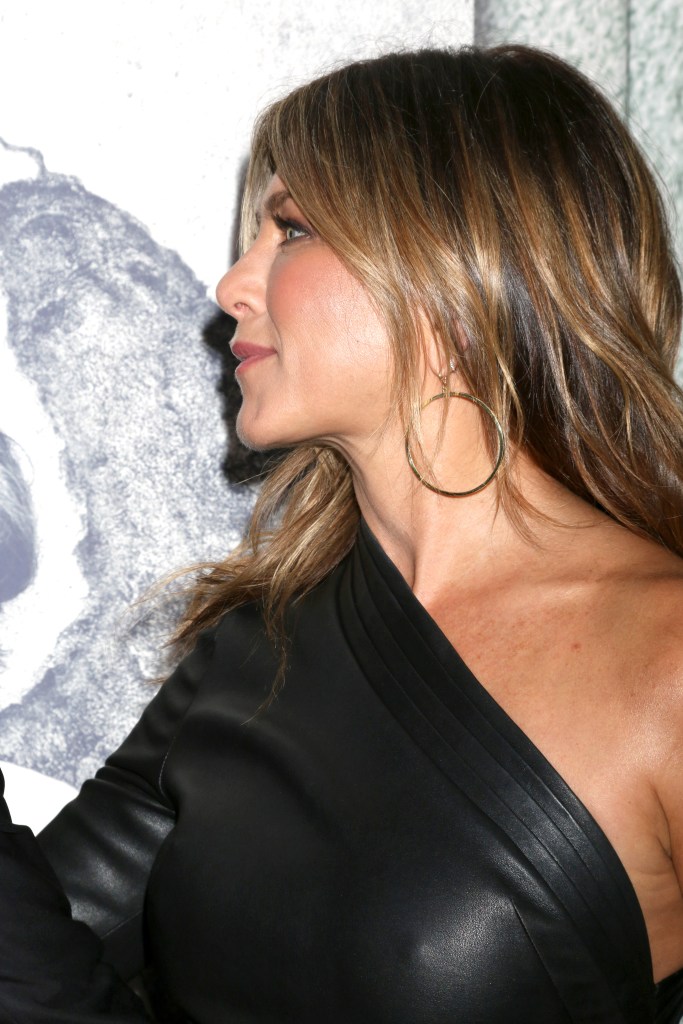 Stodden accidentally let a little nip slip out at the Night of 100 Stars.

Possibly the most notorious celebrity wardrobe malfunction of all time, at the American Music Awards last year.

On the 2017 Golden Globes red carpet, with a little issue—and, for once, this style problem can’t be blamed on a light breeze.

Hitting up the premiere of Pan in London in 2015. Oops.

A little see-through at the VMAs last year.

At the Love magazine party last year. Love's annual advent calendar is pretty risqué, but we imagine this isn't quite what she has in mind.

On Good Morning America at Rumsey Playfield in Central Park in NYC in 2011.

Ever the gentleman, Skarsgård helped Robbie fix her rapidly unraveling dress at the European premiere of The Legend Of Tarzan last summer in London.

Showing a little more than she bargained for at the VMAs last year.

It wouldn't be a wardrobe malfunction slideshow without a Mariah Carey sighting. (Here, outside Catch in West Hollywood.)

At the Live by Night premiere in Hollywood last month.

While accepting a People's Choice award from Alison Brie and Leslie Mann, Johnson almost lost her sparkly Armani Prive Couture crop top, thanks to Mann, who gave her a well-intentioned hug on stage and undid her top in the process.

The queen of wardrobe malfunctions had a serious slip-up while performing in Las Vegas.

Another one, also onstage in Vegas.

Going commando under your Tom Ford gown is a risky move, A.H.

Her dress on the VMA red carpet showed just a little too much leg in 2013.

A little more than we wanted to see of Kanye West, on his way home from dinner with Kim Kardashian in 2012.

At the premiere of The Young Pope at the Venice Film Festival at Palazzo del Casino last year.

Also at the Young Pope premiere. Coincidence? We think not.

These Celebs Are Obsessed with Flaunting Their Wealth on Instagram