This is a friendship we have been needing again in our lives, and we didn’t even know it. Jennifer Aniston and Brad Pit reunited for this reason: Aniston’s 50th birthday! We couldn’t be happier to learn that the couple has patched things up. The married couple made headlines everywhere when they divorced almost 14 years ago.

Pitt was just one of many stars and friends who attended Aniston’s birthday celebration at the Sunset Tower Hotel in Los Angeles on February 9, 2018. “Brad seemed very hesitant [at first]—all eyes were on him,” an eyewitness told Us Weekly. After a while he settled in and got comfortable.

Aniston’s birthday had to be one of the most Instagrammable events we’ve seen in a while. So many stars took to social media to with the gorgeous actress (seriously—how does she not age? Maybe she has a portrait of herself rotting in some attic somewhere à la Dorian Grey, just a thought) a very happy birthday.

Reese Witherspoon wrote on Instagram, “What a joy to work with this talented lady every day! ✨ She is gorgeous, hysterical and lights up the whole world with her sunshine. Happy Birthday, Jen! Also how does your hair look that good every day?? 💅🏻Seriously 🤷🏼‍♀️”

Look at Courtney Cox in the middle by Jen. They really are best *friends*!

Cox shared her own Instagram post writing, “The world definitely got brighter the day this girl was born. Happy birthday sweetheart! I Love you! ♥️”

Leigh Kilton Smith, another one of Aniston’s friends said simply, “fun was had.” We believe it!

Gucci Westman wrote, “Celebrating one of my nearest and dearest last night !!
How exciting does Jen make it look to get older ?! 💕❤️”

She then followed it up with a personalized collage of “Jen” photos. “Jen, you have been such a source of joy and inspiration over the past two decades. Wish you nothing but happiness and love on your special day! Love you & Happy Birthday!!! ❤️💕🎂”

Chris McMillan dedicated his whole page to Aniston for her birthday. “Happy Birthday Jen. To my friend. To my inspiration. To my teacher. I love this girl to the moon and stars.”

Actress Salma Hayek even shared a sweet album on Instagram for the “Dumplin’” star. “Happy Birthday to the lovely #JenniferAniston 🎂 Feliz Cumpleaños #jenniferaniston 🎉”

Even Aniston’s ex-husband, Justin Theroux, made sure to wish her a happy birthday on social media. “Happy Birthday to this fierce Woman.
Fiercely loving. Fiercely kind. ….and fiercely funny. ❤️ you B.” Aw!

Pitt and Aniston have apparently grown closer since Pitt divorcedfrom Angelin in 2016, a source told Us Weekly. He famously fell in love with the Maleficent star on the set of their 2005 hit, Mr. & Mrs. Smith. 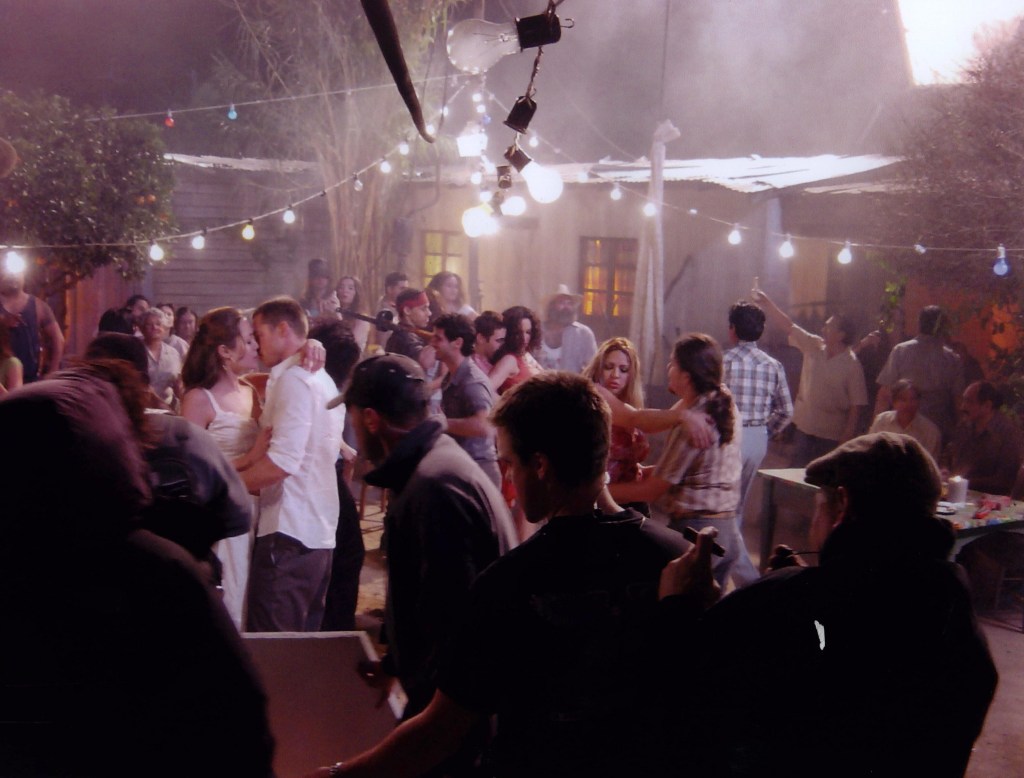 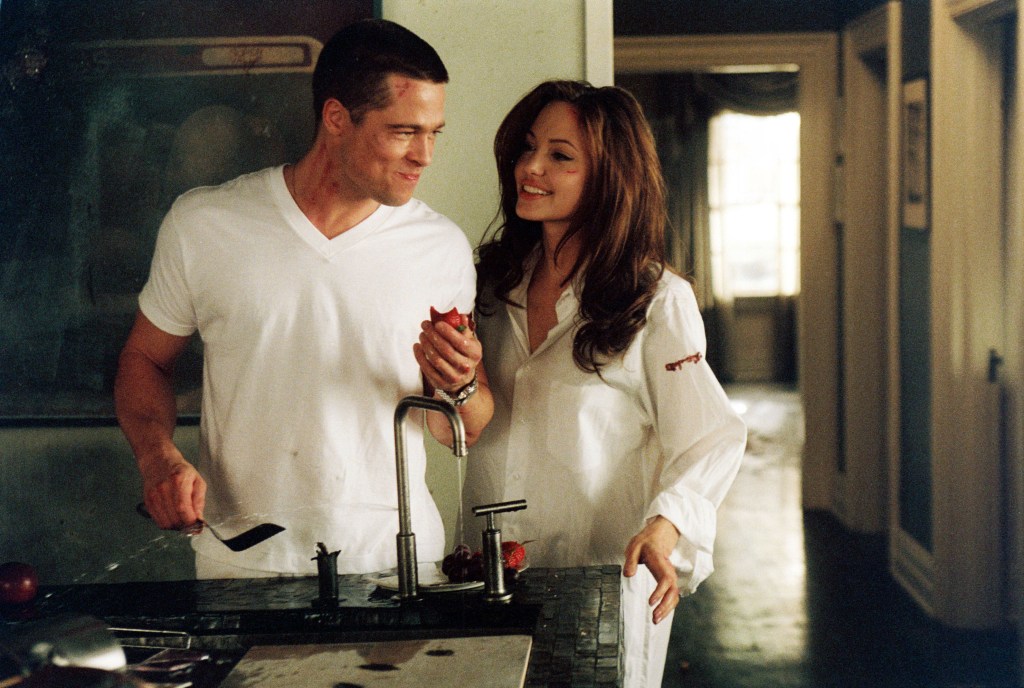 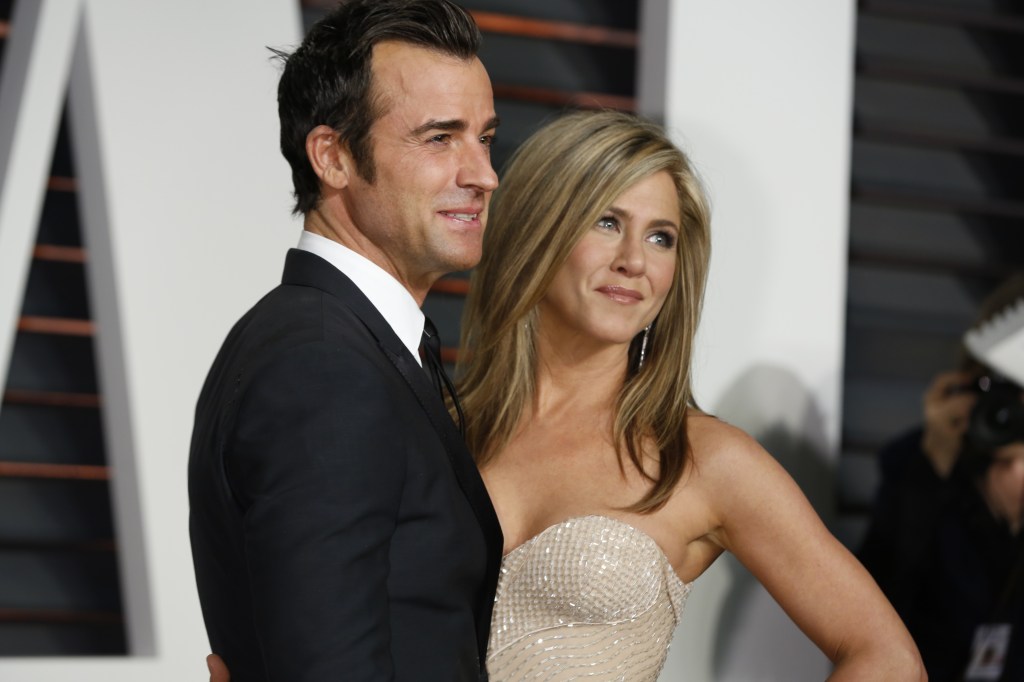 It seems the couple found it was a good time to rekindle their friendship, and with both of them being single, it probably was easier.

According to another Us Weekly, source, Pitt has said he “wished he’d handled the end of [his marriage to Aniston] in a more thoughtful manner.” But the actress  “forgave him a long time ago,” and now, it seems, the couple is growing close once again.

Apparently, the biggest catalyst for their reunion was the death of Aniston’s mom, Nancy Dow. Aniston has been open about her strained relationship with her mother—in fact it’s one of the reason’s she was so drawn to her new Netflix movie, Dumplin. “One of the reasons I really loved the mother-daughter aspect of it was because it was very similar in a way to what my mother, and our relationship, was,” Aniston said in an interview with Australia’s The Sunday Telegraph.

“She was a model,” the 50-year-old actress explained. “She was all about presentation and what she looked liked and what I looked like.”

“I did not come out the model child she’d hoped for,” Aniston added.

Despite these struggles, losing a mom is never easy and it certainly wasn’t for Aniston back in May 2016. “Brad contacted Jen after her mom died,” a source told Us Weekly. “She was touched that he knew what a difficult time it was.” 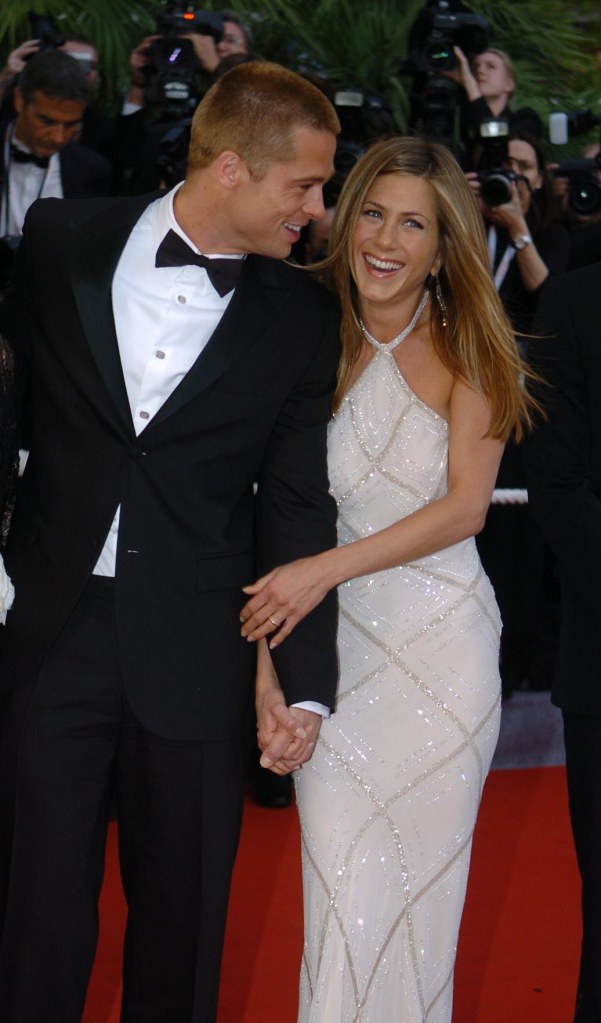 We’re happy they’re friends again. They really were America’s sweethearts at one time. 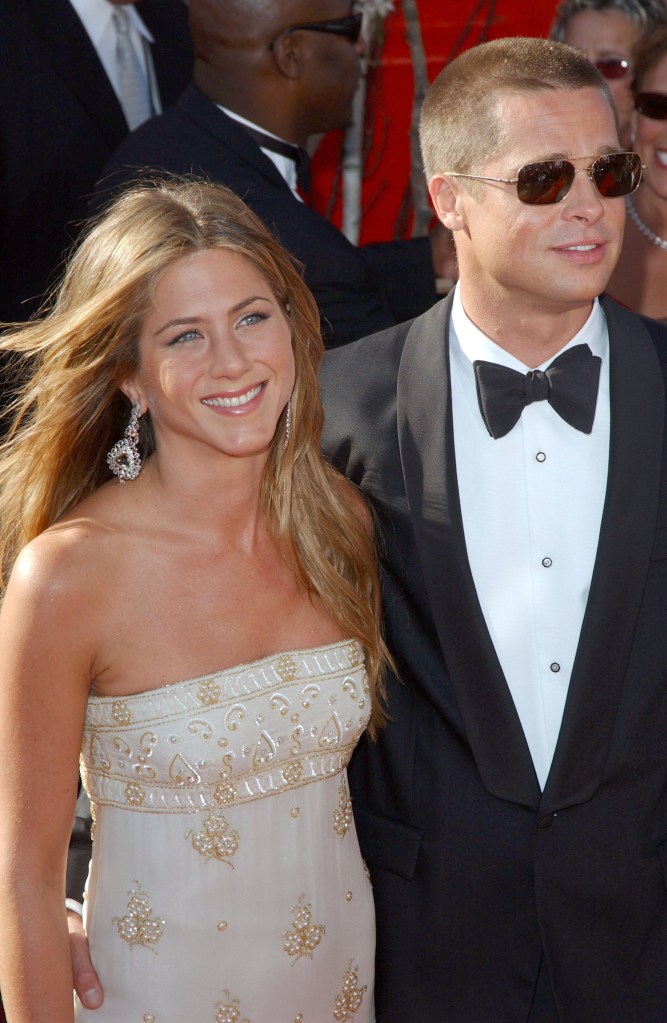 Maybe now they can be America’s best friends!