Get excited: Netflix is launching a new comedy series, “G.L.O.W.,” focused on the female wrestling world circa 1980. It’s being produced by “Orange Is the New Black” bosses Jenji Kohan and Tara Herrmann, so you know it’s going to be good.

Set in L.A., the series will focus on an out-of-work actress who starts wrestling on a weekly TV series in a last-ditch attempt to get her showbiz career off the ground. During the mid-to-late ’80s the actual “G.L.O.W” (which stands for Gorgeous Ladies of Wrestling, FYI) series was a very real spandex-filled show produced in Las Vegas. The female stars were given their own theme music and comic sketches to break up the actual wrestling. Yes, it will be kitschy, and, yes, it will be amazing. 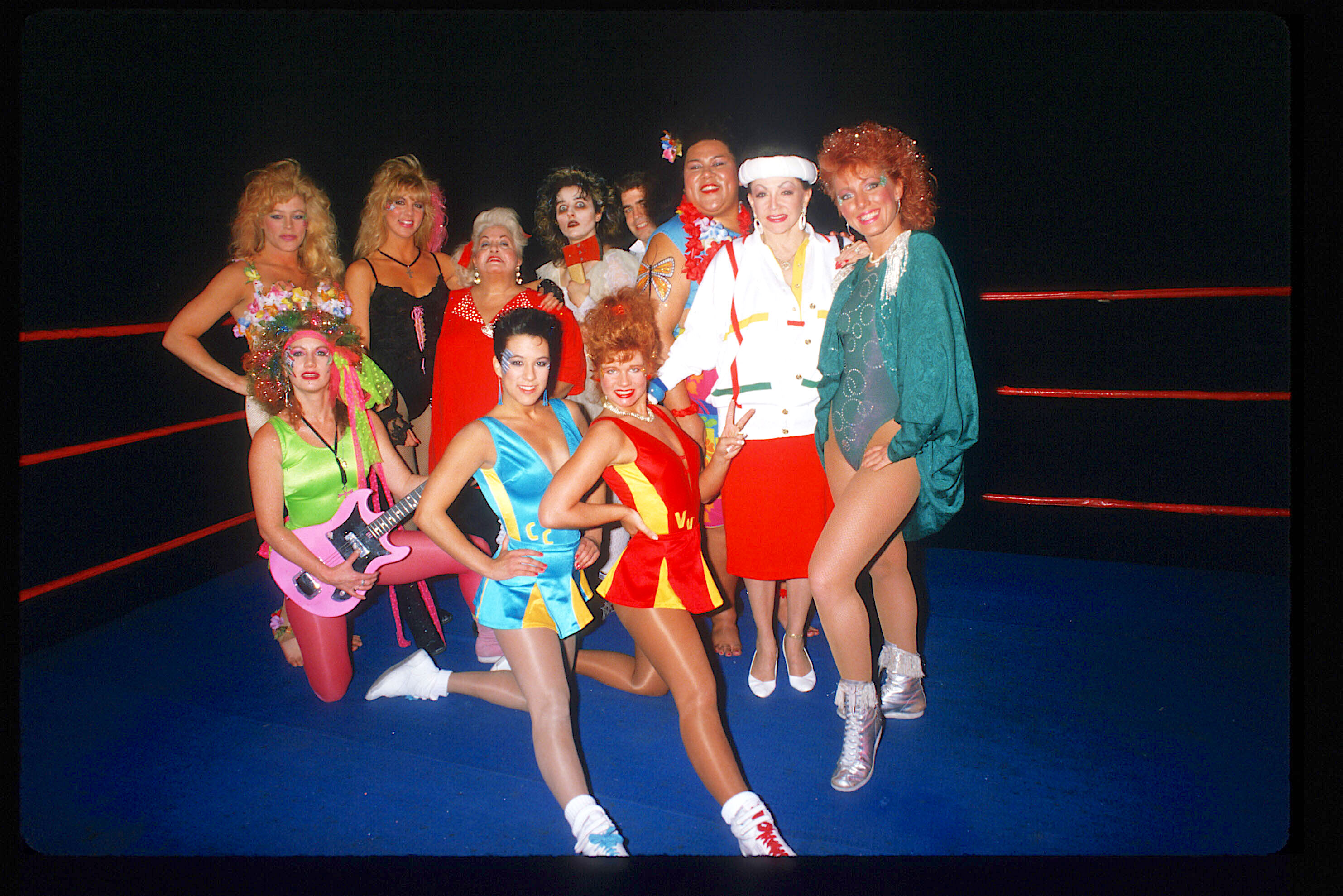 Members of the actual “GLOW” program pose in the ring May 4, 1988, in Los Angeles. (Getty Images)

Just like “Orange Is the New Black” changed the way you looked at female prisons, expect “G.L.O.W.” to provide a peek inside the drama, politics, and reality of female wrestling throughout the 1980s. Right now 10 episodes have been ordered by the streaming service, so keep your eye out to add them all to your Netflix queue.