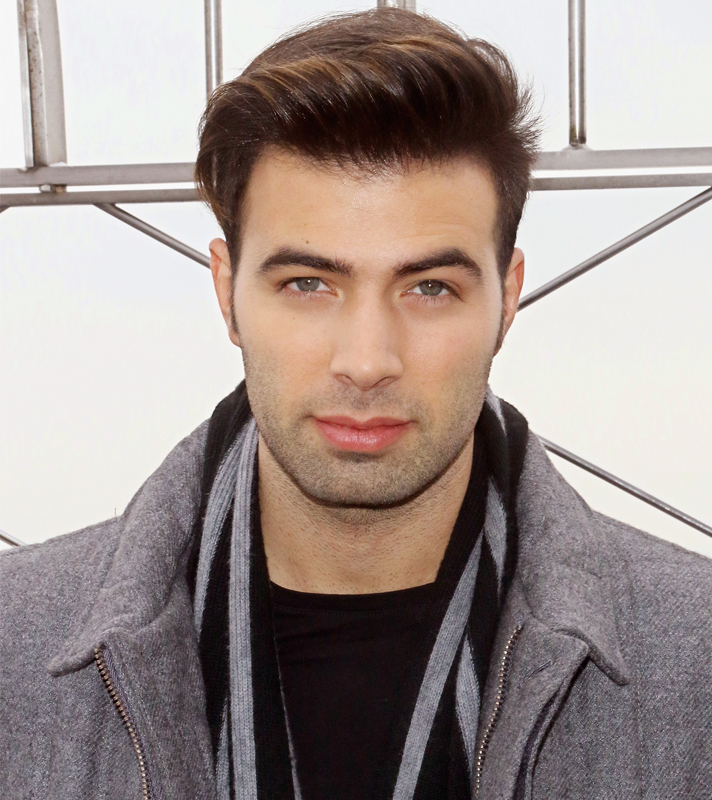 While watching the live broadcast of “The Passion” Sunday night, it was hard not to wonder where Jencarlos Canela—the actor who played Jesus Christ—has been hiding himself.

In case you missed it, last night Fox’s live biblical musical aired live from New Orleans, offering a modern retelling of the Passion of Christ set to pop music. (Also, Netflix recently inked a deal with the musical’s producer, Dick Clark Productions, to distribute the broadcast, so you will be able to catch up on the two-hour show if you missed it.)

But back to Canela, whose incredible vocals and outrageous good looks quite literally stole the show last night. Here’s a taste of how the good people on Twitter were reacting during his live gig, and some clips of his performance.

We did a little digging, and it turns out that Canela is a pretty major telenovela star, appearing on hits such as “Mas Sabe El Diablo,” as well as “Pecados Ajenos” and “Dona Barbara.” He also worked as a theater actor in the stage musical “Miami Libre” and is currently breaking through to mainstream American audiences opposite Eva Longoria on NBC’s single-cam comedy “Telenovela.”

He was born in Miami, Florida, to Cuban parents, and is about to turn 28 years old this April—which  makes him Taurus-Aries cusp, in case you want to check your charts. Right now he has a new track out called “Baby,” which you can listen to via his website. 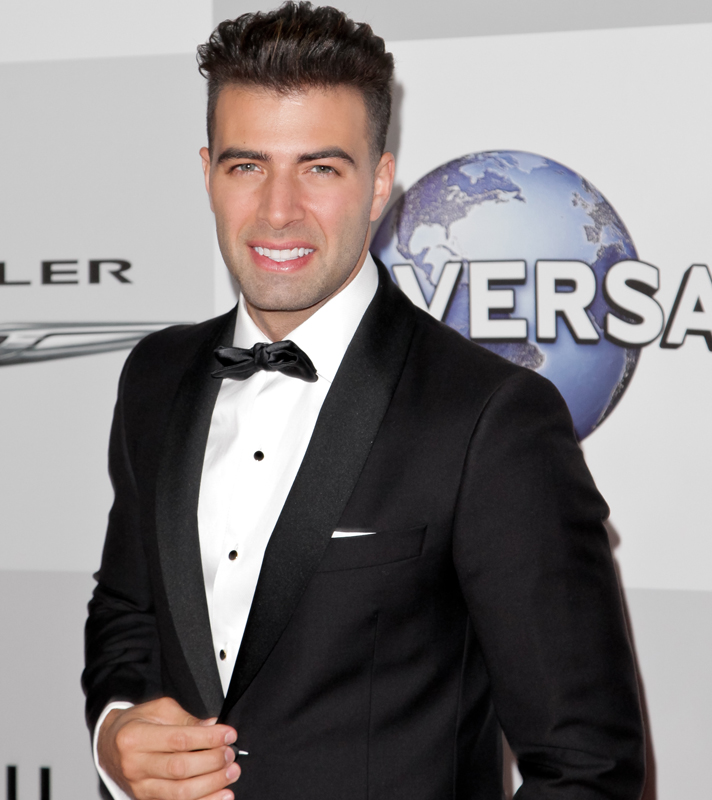